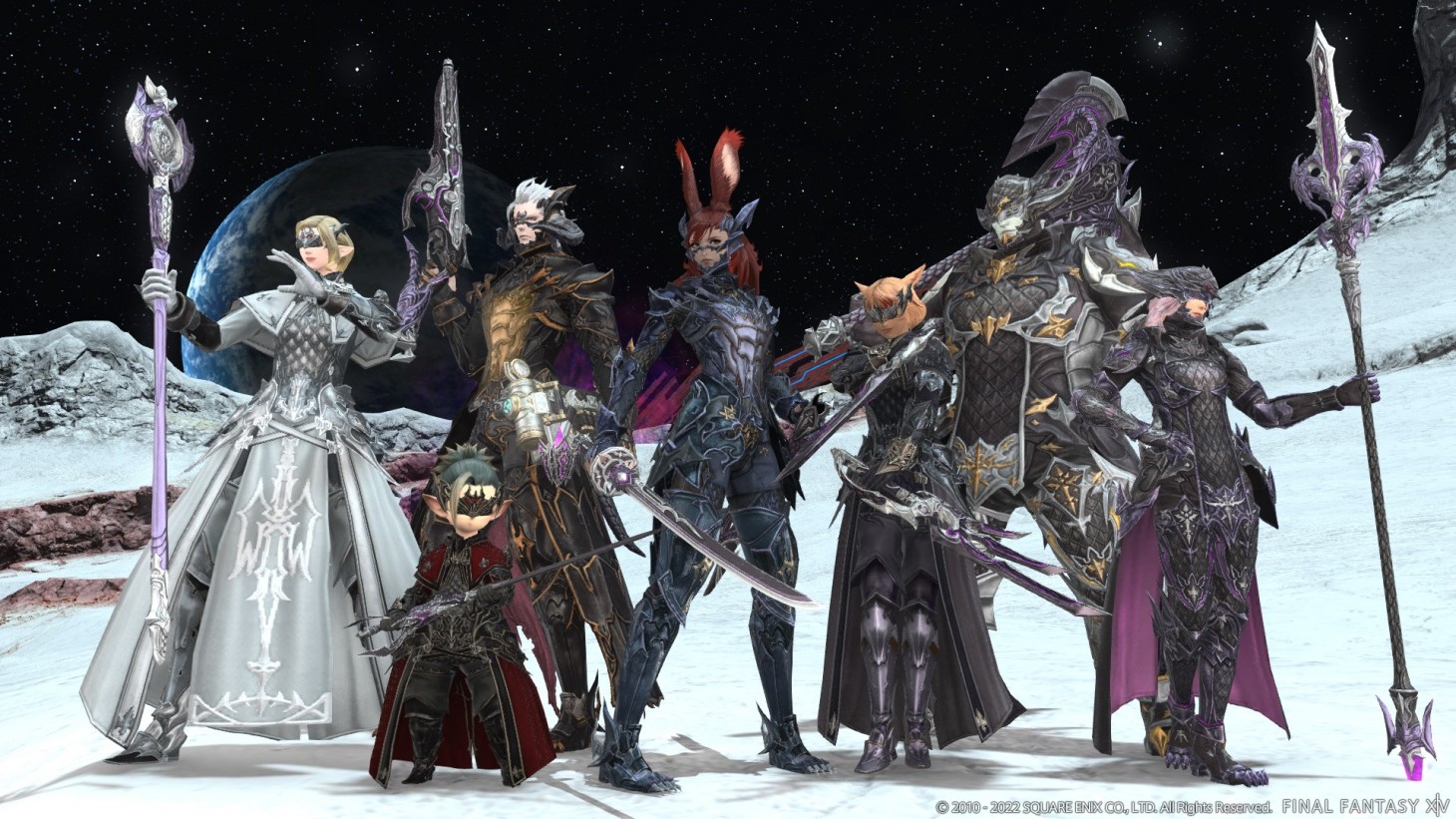 Final Fantasy XIV: A Realm Reborn famously arose from the ashes of its ill-fated first iteration in 2014. Since then, the MMO has exploded in popularity thanks to several well-received expansions, including its latest, Endwalker. If you somehow thought Square would be slowing down after eight years, you’d be grossly mistaken. During its recent Letter from the Producer Live presentation, the publisher discussed its plans to support the game for the next decade.

It all starts with Patch 6.1, which hits the game in April. It will expand the game’s Trust System, the feature that lets players experience certain main scenario dungeons with NPC allies (thus eliminating the need to group up with real players), to apply to all main dungeons in A Realm Reborn specifically. That means those who want to adventure alone will have more opportunities to do so. Square states that this will apply to even more dungeons later.

Square also confirmed that the game’s first graphical update is currently in the works. These improvements include higher-resolution textures, better lighting/shadow effects, and improved material qualities. Square aims to release this graphical facelift alongside the next expansion pack.

Free trial registration has also reopened after Square temporarily suspended it to ease server congestion during Endwalker's launch period. This has also been expanded to include all content from A Realm Reborn and Heavensward. The free trial also grants access to the Au Ra race and three additional jobs: Dark Knight, Astrologian, and Machinist.

Lastly, Square rolled out a partial roadmap of new content arriving in upcoming patches. The publisher emphasized that there’s plenty of unannounced content still to come, so don’t take this list as the be-all-end-all of Final Fantasy XIV support.

This should be welcomed news for Final Fantasy XIV players old and new, as the Endwalker expansion has gotten fans excited for the future of the MMO more than ever before. To learn more about Final Fantasy XIV: Endwalker, be sure to check out our review. 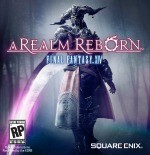 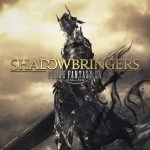