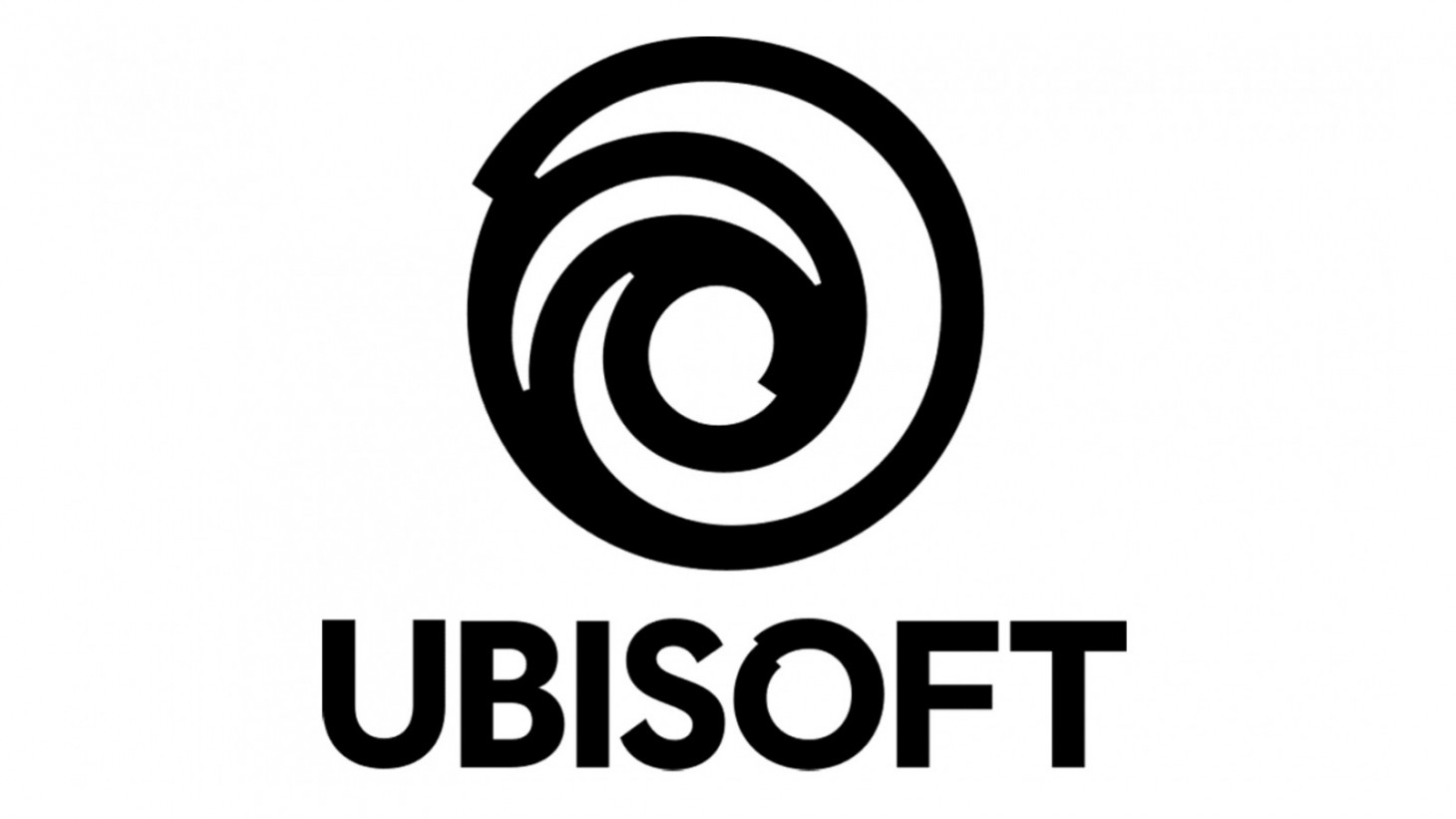 Ubisoft Confident It Can Remain Independent Amidst Industry Acquisitions

If you’ve been paying attention to the video game industry as of late, you likely already know that 2022 has so far been defined by one word: acquisitions.

It started with Take-Two Interactive, the parent company behind the Grand Theft Auto series, announcing back in January that it was acquiring mobile giant Zynga for nearly $13 billion. Then, a week later, Microsoft announced that it was acquiring Activision Blizzard, the company behind Overwatch and Call of Duty, for a colossal $68.7 billion, and then two weeks later, Sony revealed it was buying Bungie, the developer behind Destiny 2, for $3.6 billion.

Amidst all of this, analysts and fans alike have speculated about other possible acquisitions that might happen and names like EA and Ubisoft were at the center of those discussions. However, Ubisoft boss Yves Guillemot, who is navigating company-wide accusations of workplace misconduct and more, said in a quarterly earnings call yesterday that the company is confident it can remain independent.

“We have always taken our decisions in the interest of our stakeholders, which are our players, employees, and shareholders,” Guillemot said, as reported by Eurogamer. “So Ubisoft can remain independent. We have the talent, the industrial and financial scale, and a large portfolio of powerful IP.”

Guillemot doesn’t rule out the possibility of Ubisoft being acquired by another company, though.

“Having said that, if there were an offer to buy us, the board of directors would of course review it in the interest of all stakeholders,” he said.

Similar to Microsoft’s acquisition of Activision Blizzard and what’s to come of that, any company that theoretically acquires Ubisoft would be taking on a mountain of employee exoduses, workplace misconduct accusations, and more.

For more on that, check out this December report about an ongoing exodus of employees happening within Ubisoft. This report comes after a summer where employees were left unhappy with Ubisoft management and its handling of internal scandals. Back in July, a new report revealed that many Ubisoft employees were unhappy with how leadership handled “Me Too” and in October of 2020, a report revealed that 25 percent of Ubisoft employees experienced or witnessed workplace misconduct.

Do you think Ubisoft should remain independent? Let us know in the comments below!