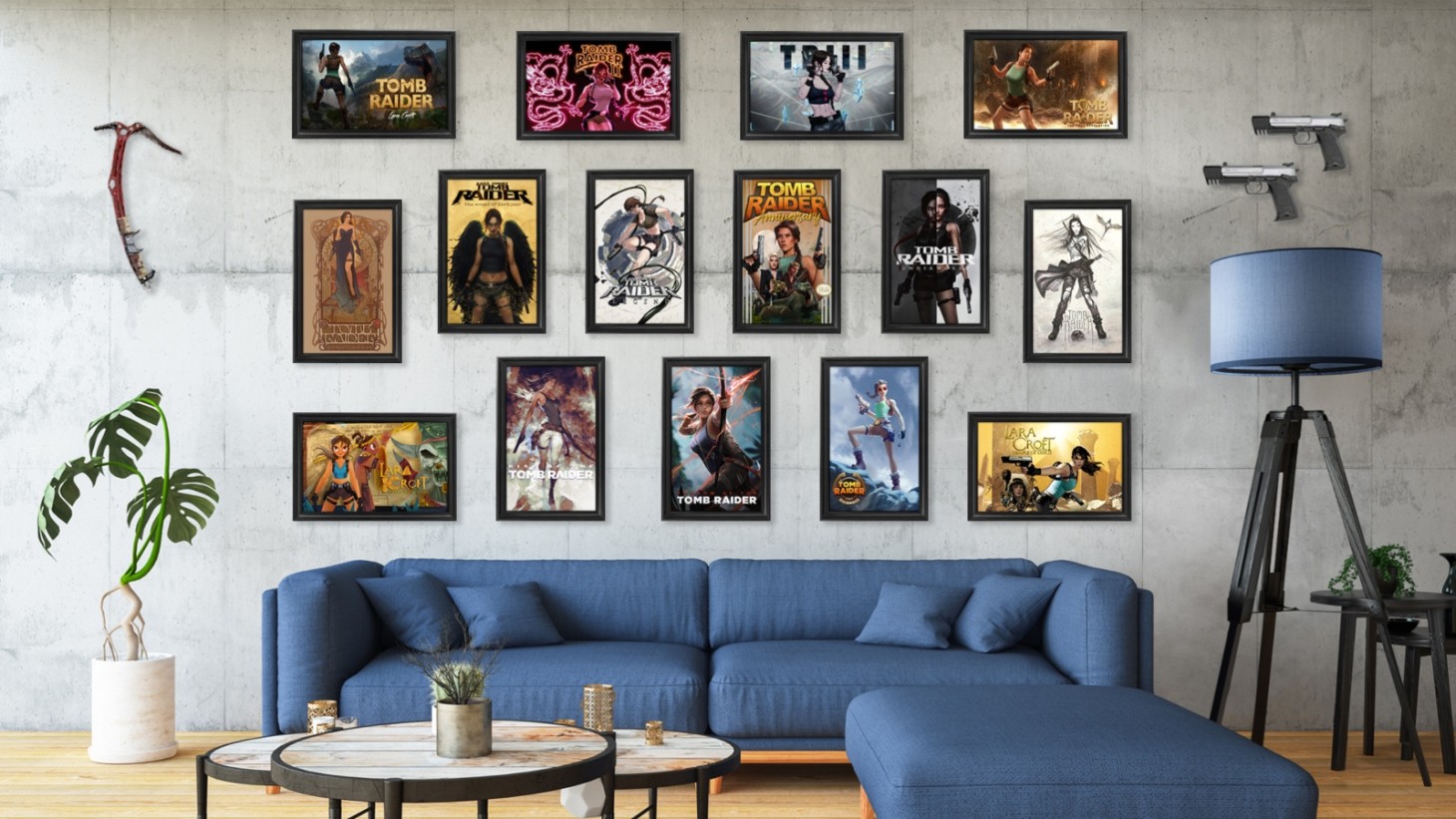 To celebrate the 25th anniversary of the Tomb Raider franchise, Crystal Dynamics and Square Enix have launched a special charity initiative. The companies have partnered with Girls Make Games, a fundraiser that educates girls on game design, to produce a limited edition set of reimagined box art prints from the entire Tomb Raider series created by renowned artists. Not only can you own over a dozen of beautifully drawn pieces featuring the iconic explorer, but the proceeds go towards a worthy cause.

Girls Make Games is a charity fundraiser that encourages young women interested in working in the game industry by holding summer camps (in-person and virtual), workshops, and other classes designed to teach the ins and outs of game development. Given that women are still underrepresented in many major studios despite the growing influx of female players, Girls Makes Games has worked to help young ladies interested in creating their own titles get a head start towards entering the industry.

If that sounds like a program you want to support and you enjoy Tomb Raider, spending $49.99 gets you 15 physical prints from a diverse array of professional artists. 100 percent of the proceeds go to Girls Make Games. Whether you prefer a surrealist take on Lara, something more anime-inspired, or a more comic-book style approach, odds are there’s a piece that suits your style. Square says this will be a limited-time promotion, so better to jump on it sooner than later if your interest is piqued.

The full list of artists and the game they tackled are listed below. You can also take better looks at each piece by visiting this gallery.

You can only buy these prints by visiting the Square Enix store here.