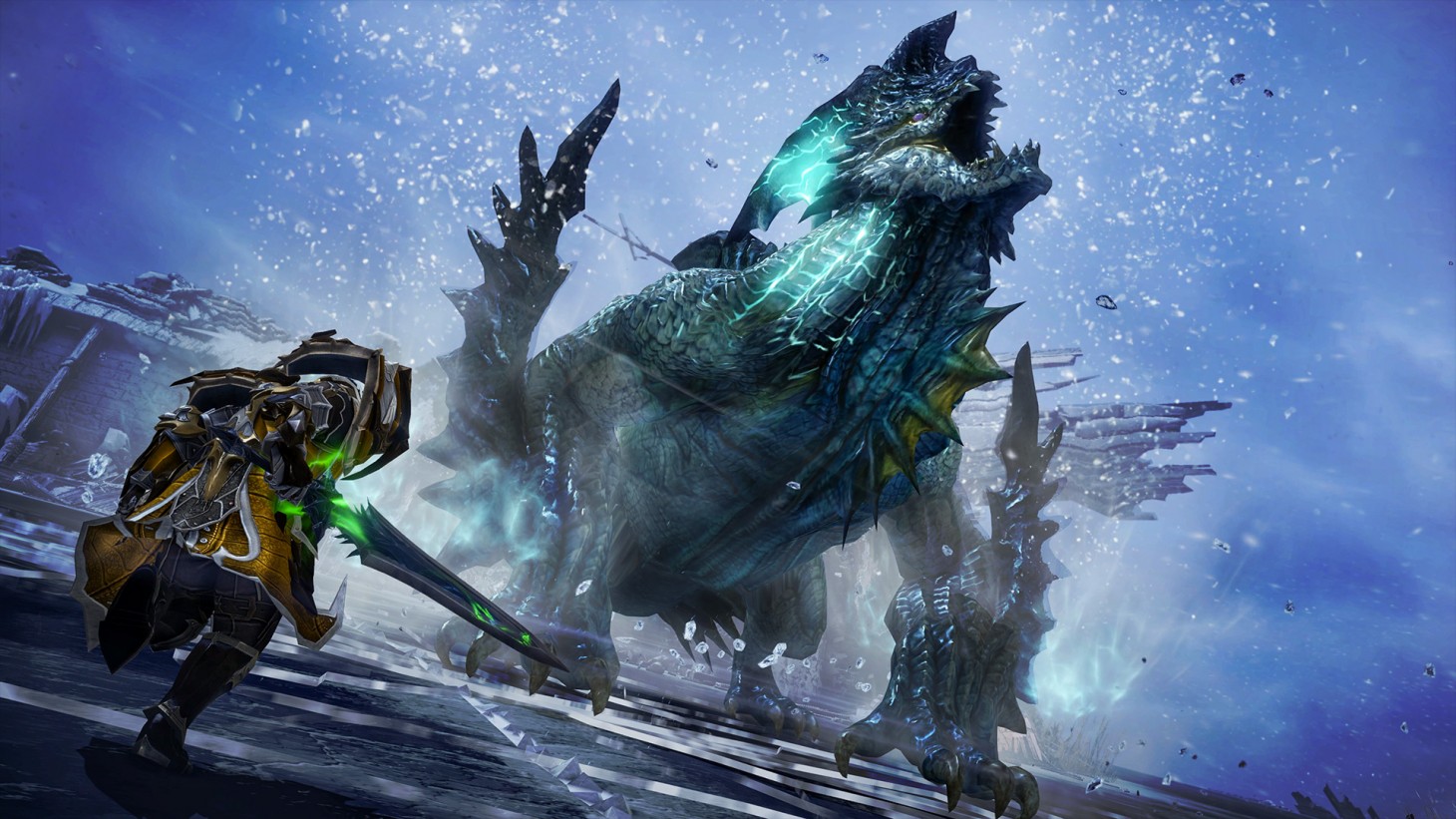 Lost Ark has been making plenty of waves this week as it debuted in western countries for the first time. Although the MMORPG is free-to-play, the first few days of access have only been available for those who purchased a Founder's Pack. Despite that minor and temporary price gating, Lost Ark has been pulling some impressive numbers with over 500,000 concurrent players in the first two days. The popularity of the title has led to some adjustments to where new players can create characters and the opening of new servers to accommodate the audience starting to play this week.

Servers with high populations and excessive queue times have been targeted to limit the creation of characters by players who are new to the server. Those who already have characters on the affected worlds will still be able to create more characters in their roster. The servers currently seeing these limits are as follows:

If you're new and have friends on any of these servers, you will not be able to join them there for the time being. On the other hand, more servers are opening up to support the influx of players. The forum post that announced the limits also named EU Central Beatrice and NA East Elzowin as two fresh places to start playing Lost Ark. More servers are also being spun up for launch but were not named.

Some additional unfortunate news hit the Lost Ark Twitter feed this morning, saying the launch of F2P is delayed slightly due to "deployment issues." As of the time of publication the game is down for maintenance ahead of the scheduled full release. "We hope to have this resolved in a matter of hours. Your patience is appreciated and we’ll update you soon," assures the Lost Ark team. Hopefully it the wait keeps to a few hours and doesn't creep further into the night or weekend.

Unfortunately, due to deployment issues, launch is delayed. We hope to have this resolved in a matter of hours.

Your patience is appreciated and we’ll update you soon.

Our fingers are crossed that the delay is just a slight speed bump to a smooth launch. If you missed it earlier this week, we have our pre-release impressions of Lost Ark you can read right here. TL;DR: It's plenty of fun and the hype is not misplaced. Give this week's Game Informer Show a listen for more impressions. We'll also be streaming the game all weekend (barring technical issues or further delays) at our Twitch channel. Come hang out and see what this MMO is all about. 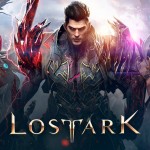