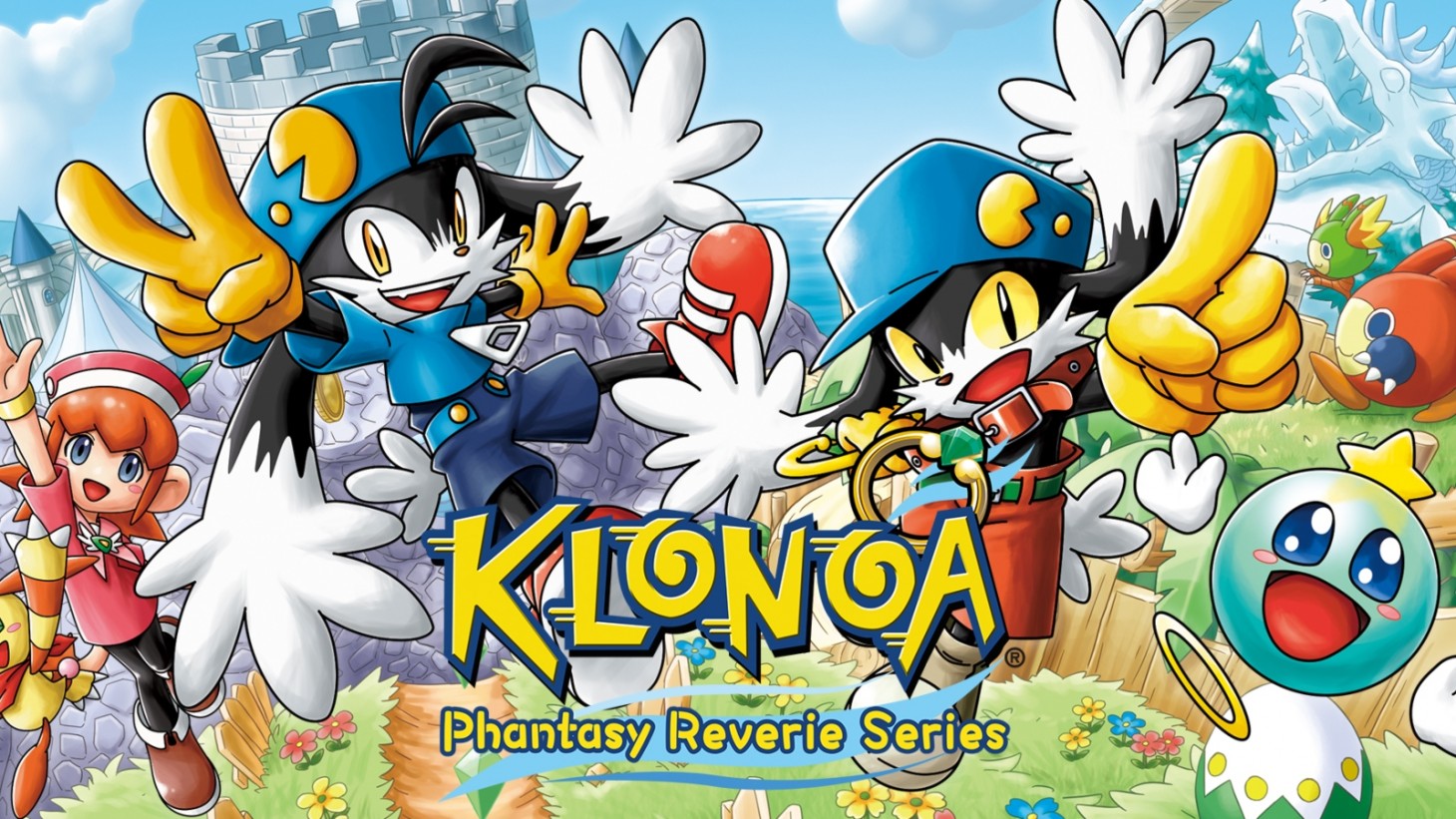 Klonoa is an often-overlooked but beloved platformer from yesteryear, but it's getting another chance in the limelight with Klonoa Phantasy Reverie Series. This new collection was revealed during yesterday's Nintendo Direct and bundles remastered versions of the first two games, Klonoa: Door to Phantomile and Klonoa 2: Lunatea's Veil, for a contemporary release on Switch and other platforms.

If you missed out on Klonoa, they're sidescrolling 3D platformers starring the titular dog/cat/rabbit character fighting to keep his dreamworld safe from harm. Door to Phantomile was originally released in 1997 for PlayStation and was hailed as one of the best platformers of the era. Lunatae's Veil arrived in 2001 for PlayStation 2 and received similar praise.

Klonoa Phantasy Reverie Series launches on July 8 for Switch and will head to PlayStation, Xbox, and PC at a later date. 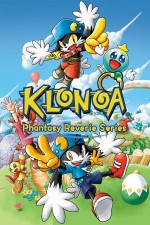