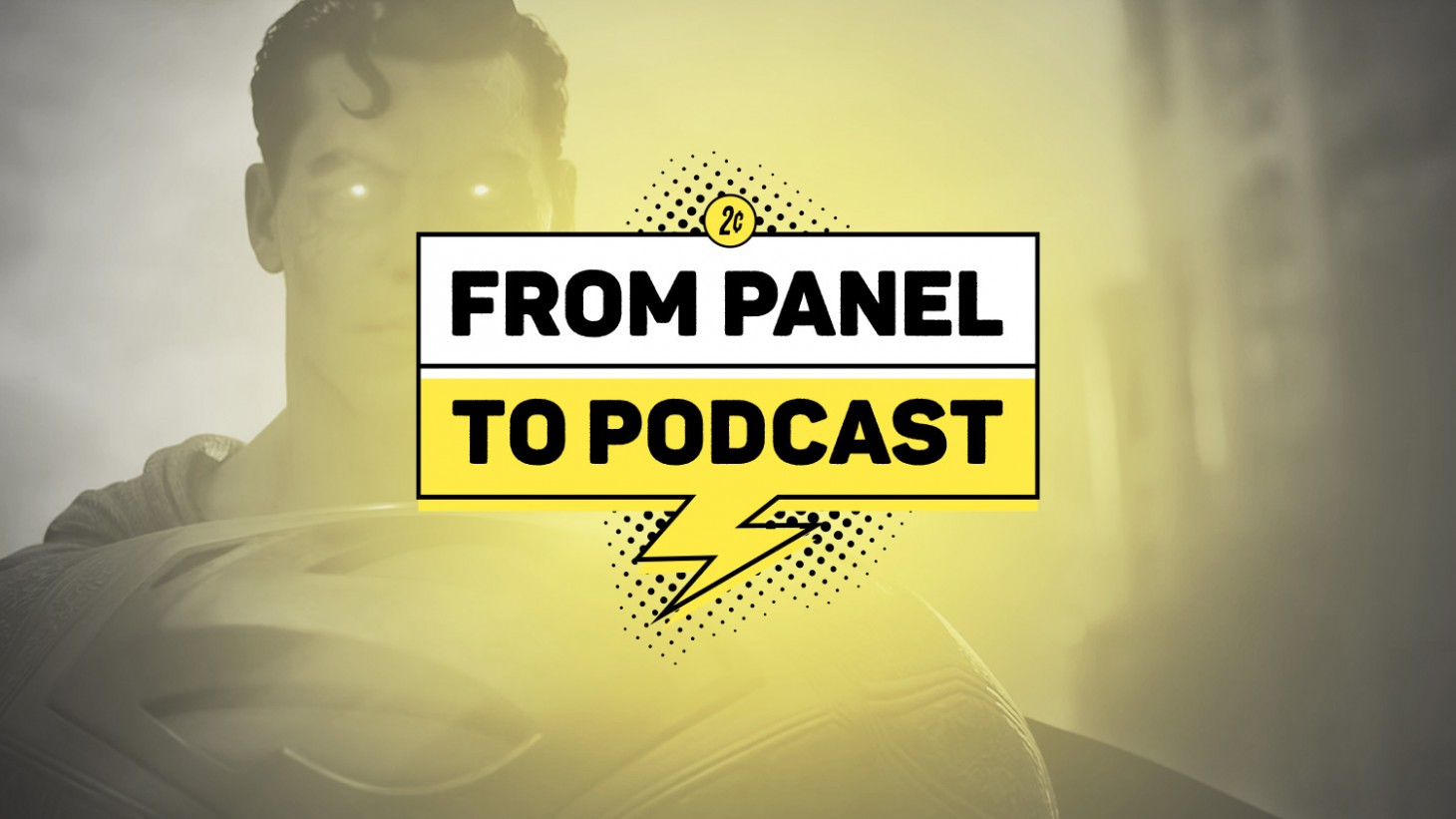 On this week's From Panel to Podcast, we dive deep into Rocksteady Studios' upcoming game, Suicide Squad: Kill the Justice League. We dream up ways that Captain Boomerang, Harley Quinn, King Shark, and Deadshot could take down some of the universe's most powerful heroes.

We also breakdown last week's top books, hopefully giving you some new reading material. And also dive into the past for a couple of legacy comic series that all comic readers should have knowledge of. As always, we end the show by discussing the comics that are coming out this week.

From Panel to Podcast is a weekly show created by two lifelong comic book readers who offer suggestions on which comic books you should be reading each week. Each episode also dives into the latest developments for comics in video games, movies, and television shows. We'll even discuss comic book collectibles and anything we think you should know about that pertains to this entertainment medium.

Be sure to subscribe to From Panel to Podcast on your favorite podcast platform. The show is available on Google Podcasts, Spotify, and Apple Podcasts.

For more Game Informer podcasts, be sure to check out The Game Informer Show, which covers the weekly happenings of the video game industry, and Video Gameography with host Ben Reeves, which explores the history of video games – one series at a time, and All Things Nintendo, a show that lives up to its name!