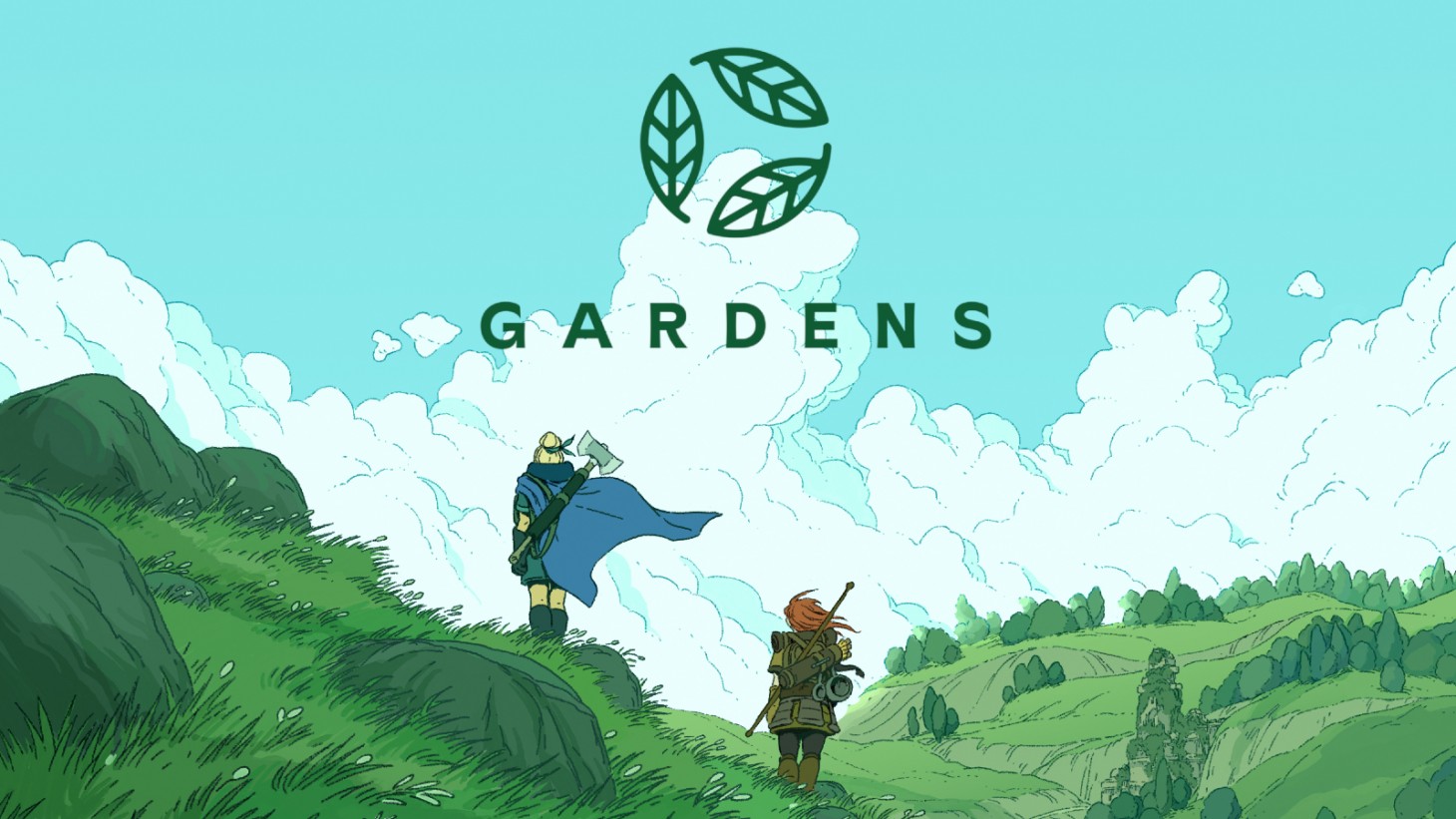 Gardens is a new studio revealed today made up of former Skyrim, Journey, and Marvel’s Spider-Man developers that is designed to be remote-first, prioritizing studio transparency, sustainability, and empowerment amongst employees.

The co-founders are Chris Bell (Journey, What Remains of Edith Finch, Sky: Children of the Light), Lexie Dostal (Dustforce), and Stephen Bell (Blaseball, What Remains of Edith Finch), but Gardens is already home to developers who have worked on projects like Marvel’s Spider-Man, the Ratchet & Clank series, the Fallout series, and more. While Gardens does not have a new game to formally announce just yet, it does say its “core mission is to create vibrant online games that foster meaningful multiplayer moments and relationships between players around the world.”

“Gardens’ upcoming, yet unnamed game, builds upon the special ways members of the team have designed shared online experiences in the past (Journey, Sky: Children of the Light, Ashen, Baseball, Way), with players crossing paths in a mysterious and magical world driven by the concept art of ma-ko, art direction by Leighton Milne (Ashen, The Hobbit), and an art team led by Ryan Benno (Marvel’s Spider-Man, Ratchet & Clank),” the press release reads.

Here’s a look at some of the concept art for this unnamed game:

“With Gardens, we wanted to create a studio that cares as much about the health, happiness, and wellbeing of its team members as we do the craftsmanship of the games we create together,” Chris Bell said in a press release. “Our top priority is making sure our teammates enjoy their lives and are given the tools and resources to grow while creating compelling, well-crafted, thoughtful games that cultivate novel shared experiences between players online.”

Gardens will be primarily based in Portland, Oregon, and Los Angeles, California, but it functions as a fully-remote studio. It aims to create games that cultivate lasting friendships like Journey, and it’s currently hiring for positions like 3D artist, animator, and engineer.

Are you excited to see what this team cooks up? Let us know in the comments below! 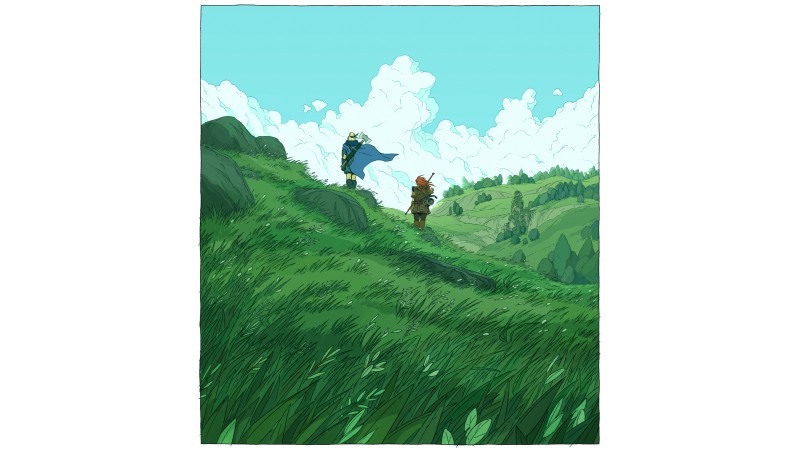 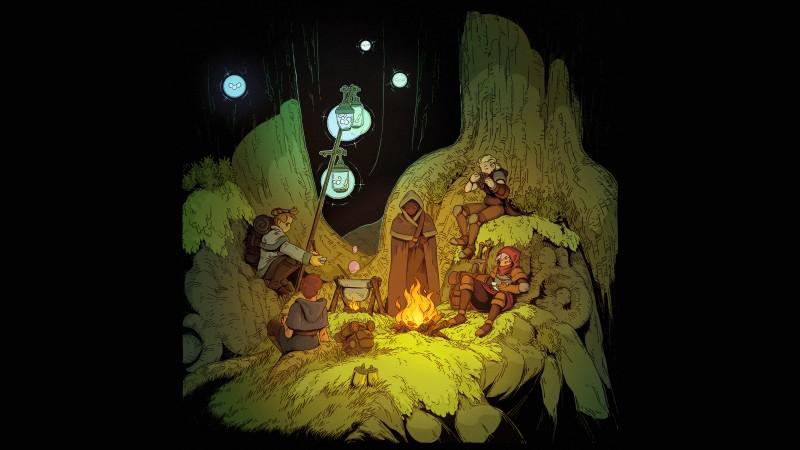 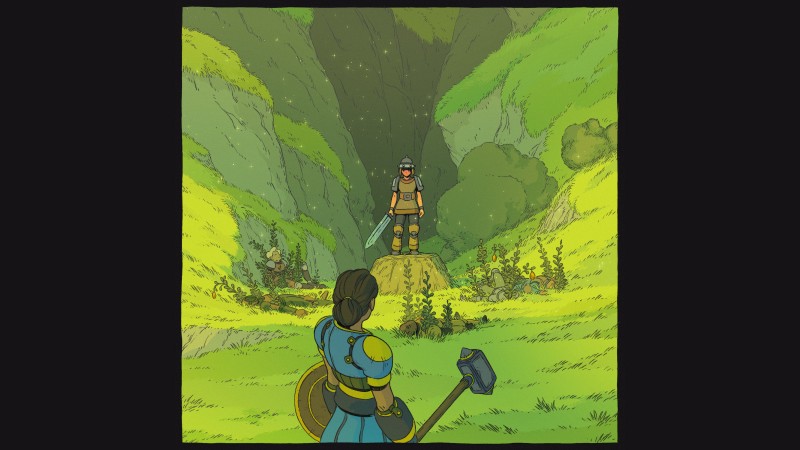 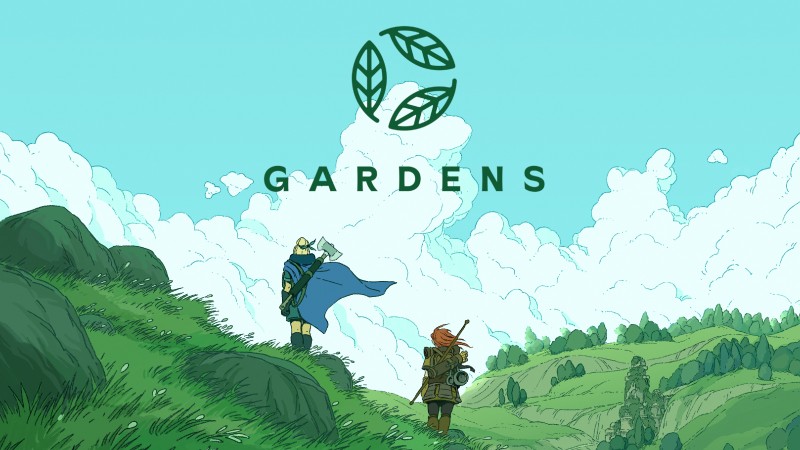