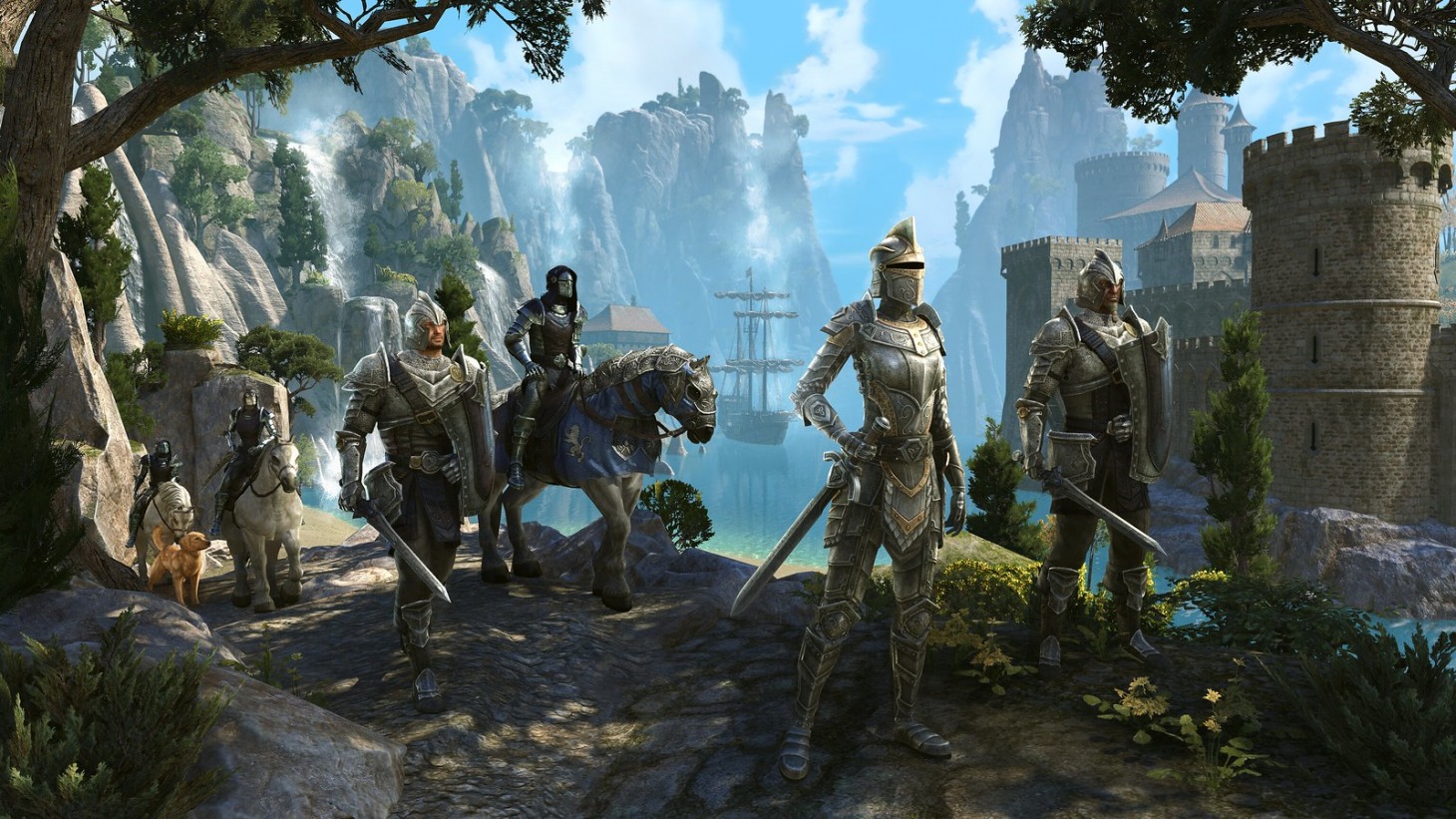 The Elder Scrolls Online: Legacy Of The Bretons Revealed, ‘High Isle’ Kicks Off The Year-Long Saga

While The Elder Scrolls VI might be years and years away, there’s still plenty of Elder Scrolls fun to be had in ZeniMax Online Studios’ MMO.

The Elder Scrolls Online has received multiple expansions since its launch years ago and its next one has been announced. Titled Legacy of the Bretons, ZeniMax Online says it’s a “year-long saga” that will begin with "High Isle."

“We chose High Isle as the location for our next chapter because it’s a large departure from anything we’ve done over the last few years,” ESO creative director Rich Lambert writes in a new blog post. “High Isle is the epitome of the chivalric Breton culture – a resort-like island known for their nobility, with towering cliffs, pristine beaches, and loads of ancient ruins to explore. In addition to unique biomes and aesthetics, this island chain has never been explored in any Elder Scrolls game, so having the opportunity to add to the rich lore of Elder Scrolls and explore a completely new location is really exciting.”

“We were also tasked with creating an abundant, overgrown biome for the prison land of Amenos, and with that work came figuring out the mysterious local druids and their ancient ties to the entire archipelago,” ESO art director CJ Grebb says in the blog post. “We went with a lot of broad-leaf flora for this area, concentrating on lush ferns and overgrown ivy and moss as much as could be afforded.”

ZeniMax says the result is a colorful and expansive zone to explore, complete with its own aesthetic and challenges, plus a powerful and ancient connection to the Breton people

“With High Isle and the Legacy of the Bretons, the team is going back to its story-telling roots,” Lambert writes. “We will be focusing on exploring Breton culture and telling a more grounded, politically charged tale rather than the ‘world-ending apocalypse-type’ story that we’ve done the past few years. It’s an exciting tale that fits extremely well with the Bretons – they are a feudal society where nobility and courtly politics are the norm.”

The Elder Scrolls Online: High Isle launches June 21 on PlayStation 5 and PlayStation 4 consoles. If you pre-purchase High Isle now, you’ll get immediate access to the base game and all previous ESO chapters. Plus, you’ll receive the Palefront Elk mount, the limited-time Palefrost Elk Fawn pet, and additional preorder rewards at the launch of High Isle.

Are you excited for The Elder Scrolls Online: High Isle? Let us know in the comments below! 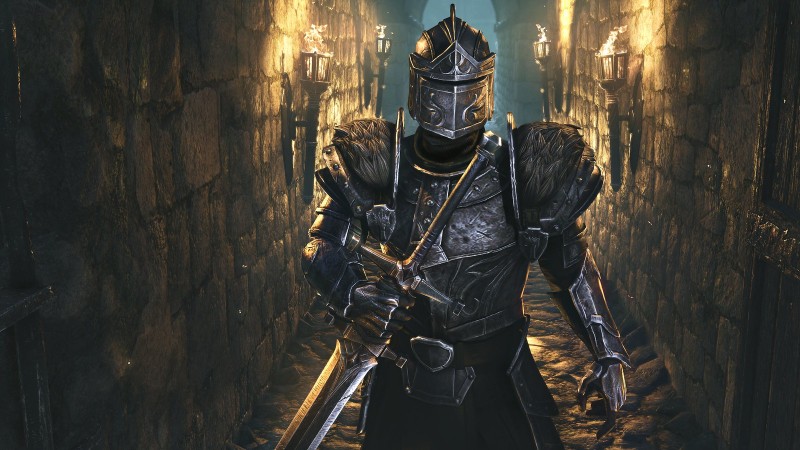 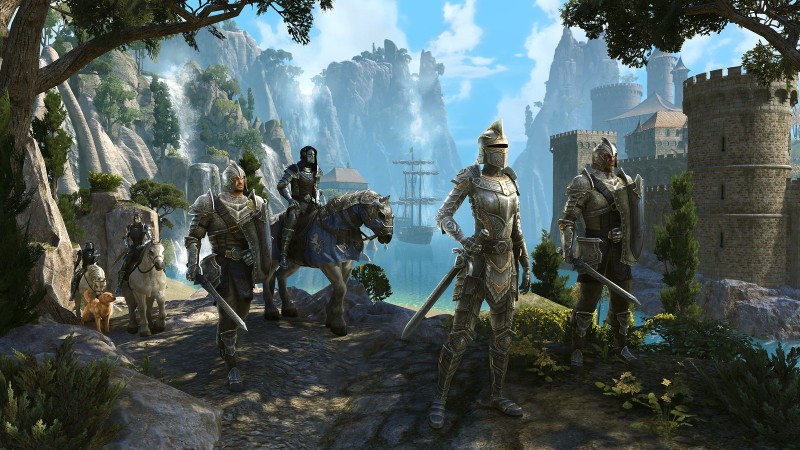 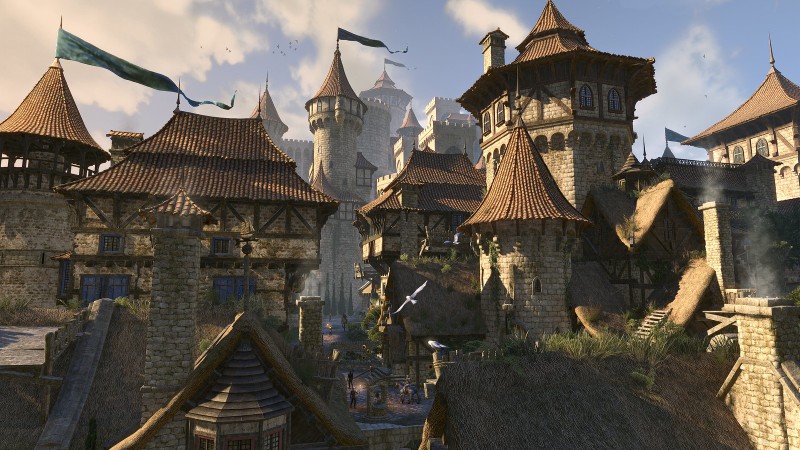 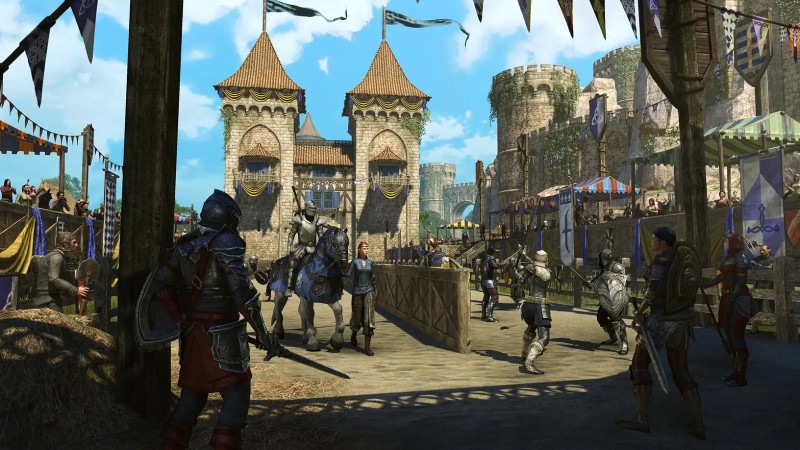