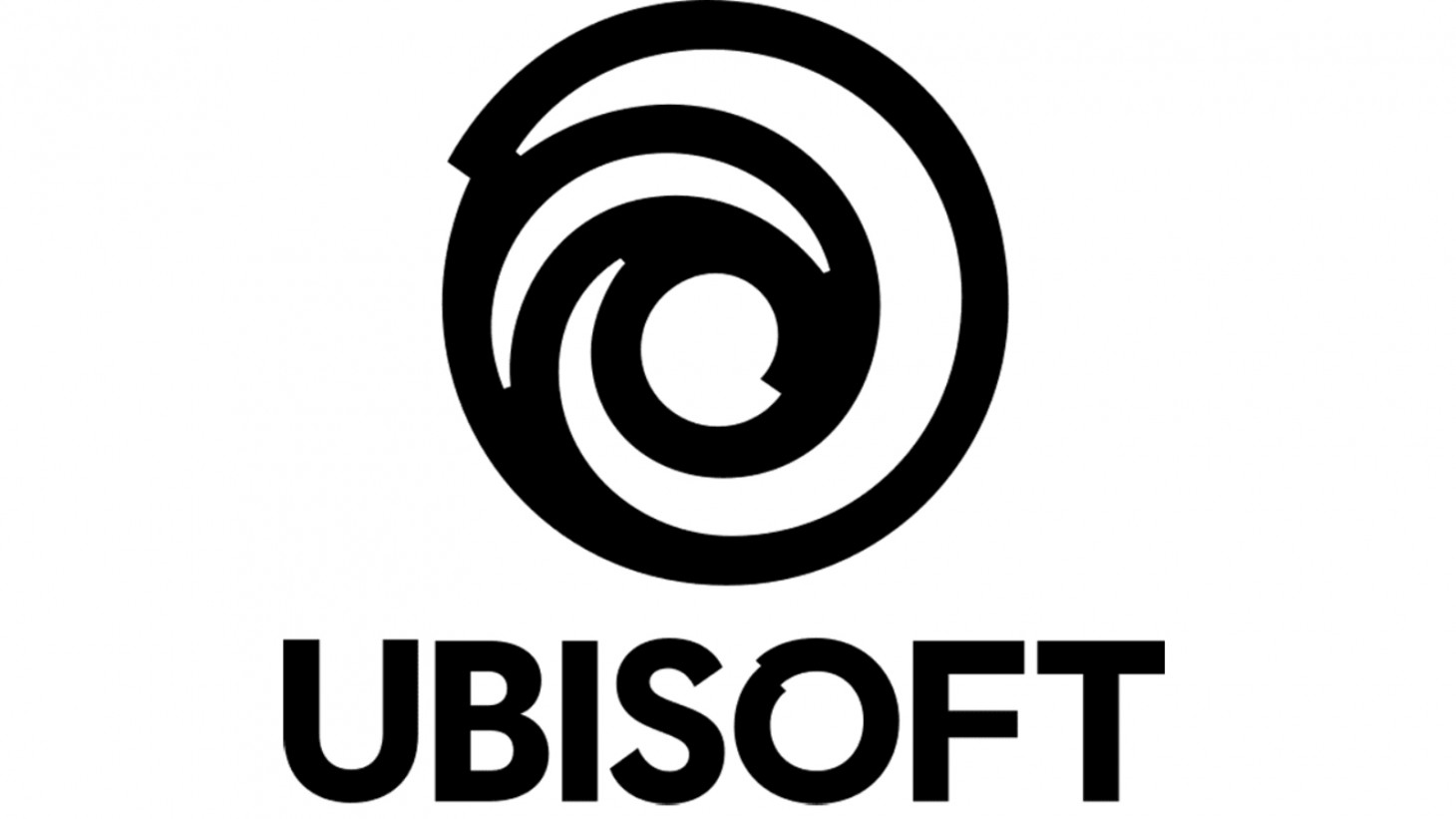 Ubisoft Singapore Handled Misconduct Reports Appropriately, According to Outside Investigation

The Tripartite Alliance for Fair and Progressive Employment Practice in Singapore launched an investigation into Ubisoft Singapore last year following reports of harassment and workplace misconduct at the studio. TAFEP, which is a third-party agency, has concluded that these reports were handled appropriately by the studio, as reported by IGN.

TAFEP says Ubisoft Singapore has a proper system in place to handle reports of harassment and workplace misconduct and that past reports were handled correctly. The agency also concluded that differences in pay are based on performance, in terms of experience and time at the company, rather than other biases.

“We’ve put best practices in place at Ubisoft Singapore to ensure a safe, respectful, inclusive, and equitable workplace for every member of our team,” managing director Darryl Long said following the investigation’s conclusion, according to IGN. “We will continue striving to be an exemplary employer in Singapore and the region, one that attracts and retains the best talents and creates amazing games that enrich the lives of our players.”

It’s important to note that employees at other Ubisoft studios have also voiced that they’ve experienced sexual misconduct, abusive leadership, and more at the company.