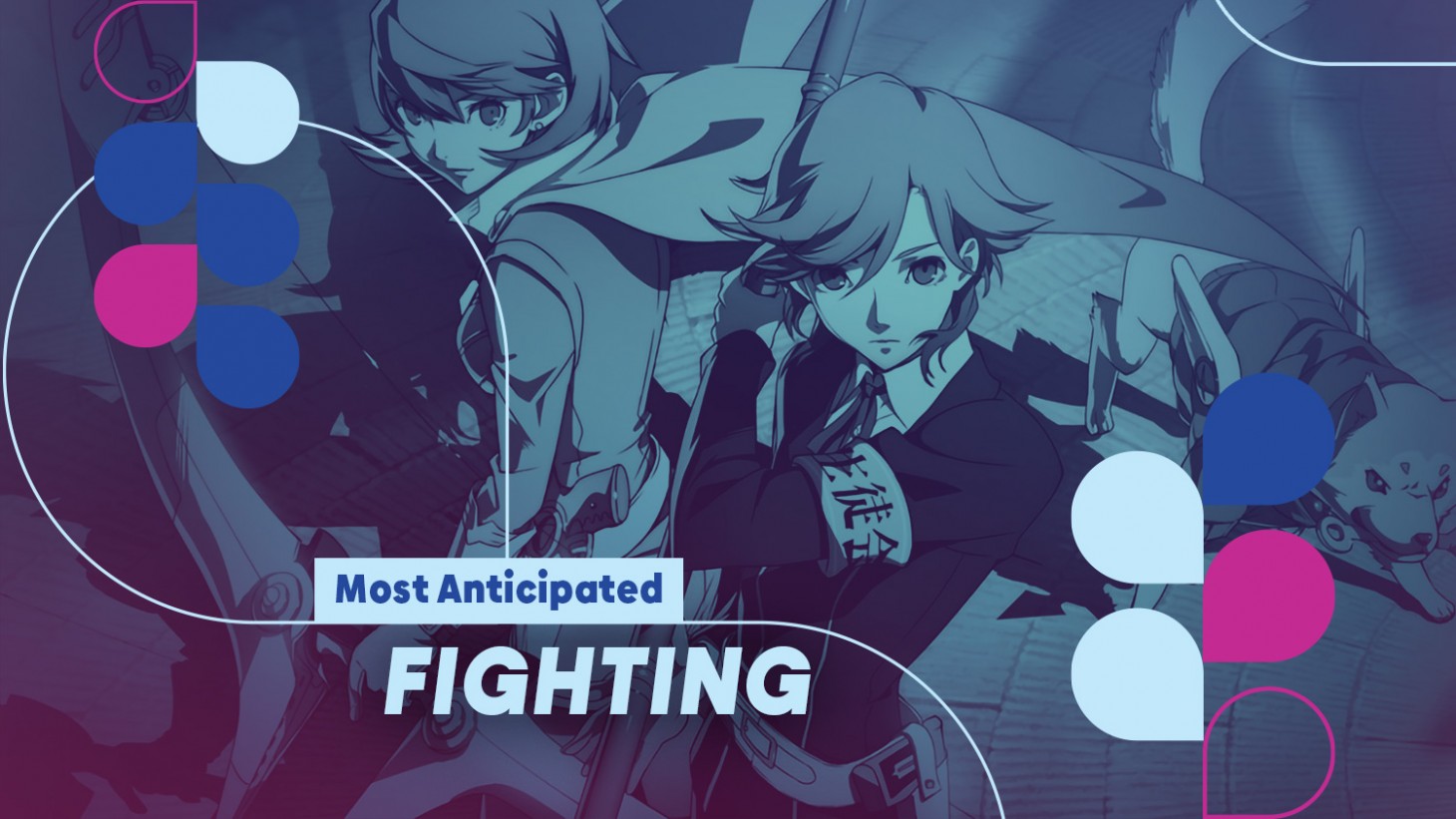 Our Most Anticipated Fighting Games Of 2022

The year has only just begun, and we're already in a fighting mood. Good thing there are plenty of games lined up in 2022 to compete in and throw down in some brutal battles with friends. From sequels to long-running franchises to surprise newcomers and even some old favorites, the slate of fighting games confirmed for this year are looking great so far. We've put together a list of the best-looking brawlers we know of coming in 2022, organized conveniently in release date order. Without further ado, these are the fighting games we can't wait to play over the next 12 months. 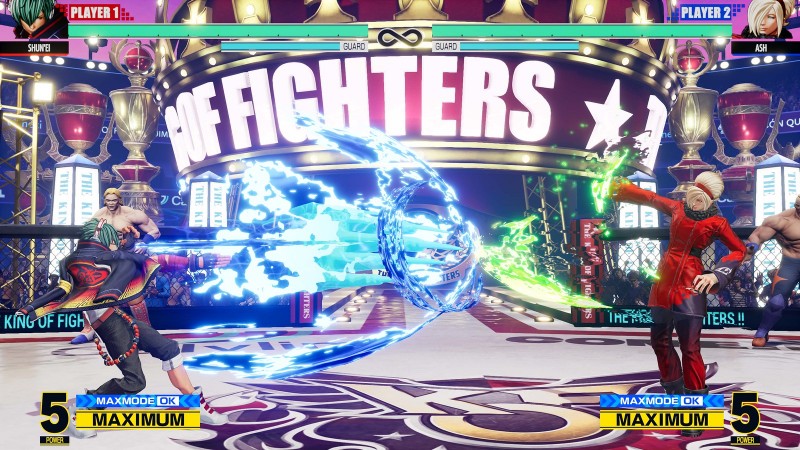 The legendary 3v3 team fighter is back and aims to “shatter all expectations!” The King of Fighters XV features a cast of 39 characters from throughout SNK and KOF history, including all of the protagonists from the series’ various sagas, including Kyo Kusanagi, K’, Ash Crimson, and current lead Shun’ei. For the first time in a new SNK release, rollback netcode has been implemented for smoother online matches against competitors further away. With its abundance of mobility options and deep, rewarding combat systems, KOFXV is looking to be an essential addition to any fighting game fan’s collection this year. 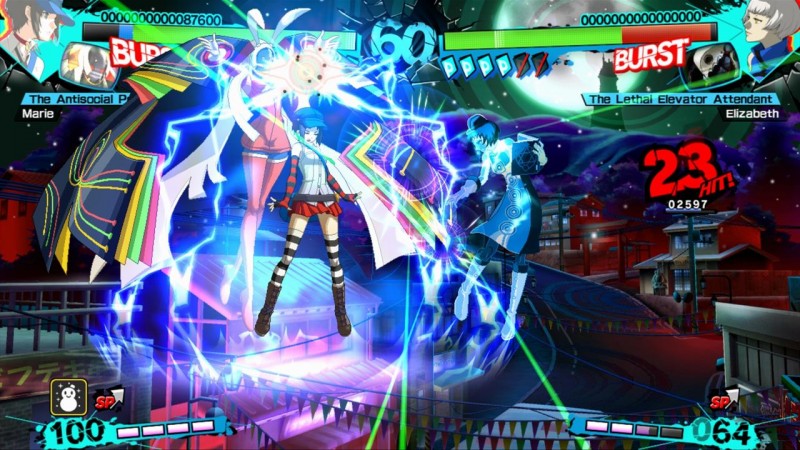 No, your eyes do not deceive you. 2013 fighter Persona 4 Arena Ultimax is very much hitting once again this year. Normally, we wouldn't include a simple port of an old console game on these lists, but Ultimax is a different beast. During its original lifespan, P4 Arena saw plenty of new characters and updates, but eventually, those stopped coming to the console versions. This updated Ultimax features the even newer updates and balance changes made available exclusively for the arcade version, so the game has changed quite a bit for those looking to return.

For those who didn't play Persona 4 Arena Ultimax back in the 360/PS3 era, you're going to find a fast, flashy fighting game sequel to the Persona 4 RPG from the minds of Guilty Gear developer Ark System Works. All of your favorite Persona 4 characters are here, and so are their Personas, who work in tandem in fights. If you're a fan of the Persona series and haven't checked out Arena, March will be the perfect time to reach out to the truth of this great fighter. 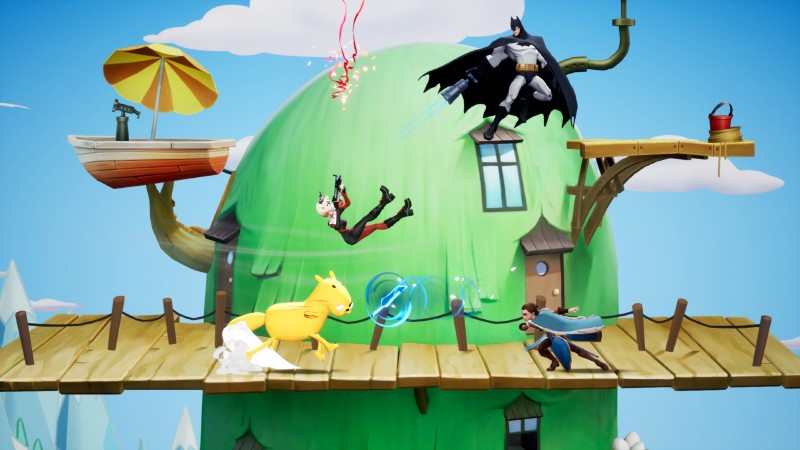 Warner Bros. Games is taking a swing at entering and revitalizing the platform fighter with its impressive suite of IPs at its disposal. MultiVersus will pit characters from DC, Looney Toons, Hanna-Barbera, Cartoon Network, and more against each other in wacky Smash Bros-like battles. The twist here is MultiVersus is built as a 2v2 game, offering skills and attacks that benefit team scenarios. For instance, Stephen Universe can protect teammates while Bugs Bunny can create tunnels through stages that can be used by others. Each character has a designated MOBA-like role to play on a team like support, tank, mage, bruiser, or assassin. While it may look like Smash on paper, MultiVersus is setting up to be a very different and intriguing kind of fighter. 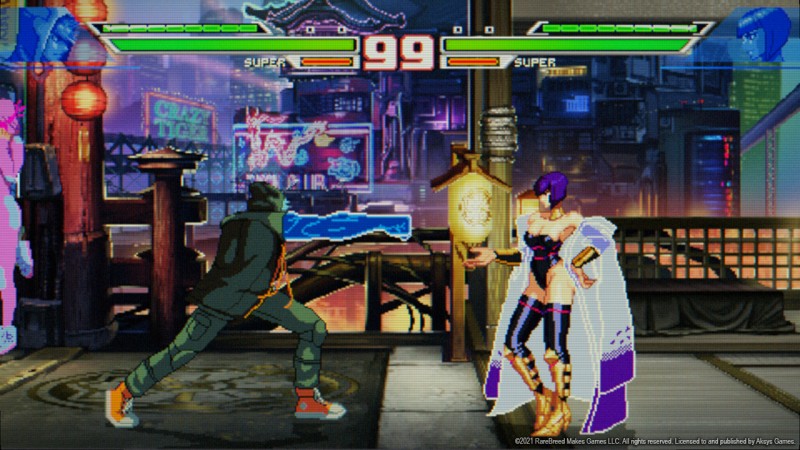 On the surface, Blazing strike looks like a fighting game mashup that was lost to time in the late '90s. Sporting beautiful character sprites paired with fast and fluid motion, we're hoping it's as great to play as it is to look at. Blazing Strike looks to wear its influences of Street Fighter III, The King of Fighters, and Capcom Vs SNK proudly on its sleeve. While old-school fighters can have a high barrier to entry, developers RareBreed Makes Games have implemented approachable Marvel Vs Capcom-like button strings to bust out some easy combos. On top of that, there are plenty of chances for dramatic comebacks thanks to mechanics like Critical Strike, which gives characters a quickness boost and allows for even more wild combos. Fans of the good old days of dunking quarters into arcade machines for "one more match" should keep a close eye on Blazing Strike in the near future. 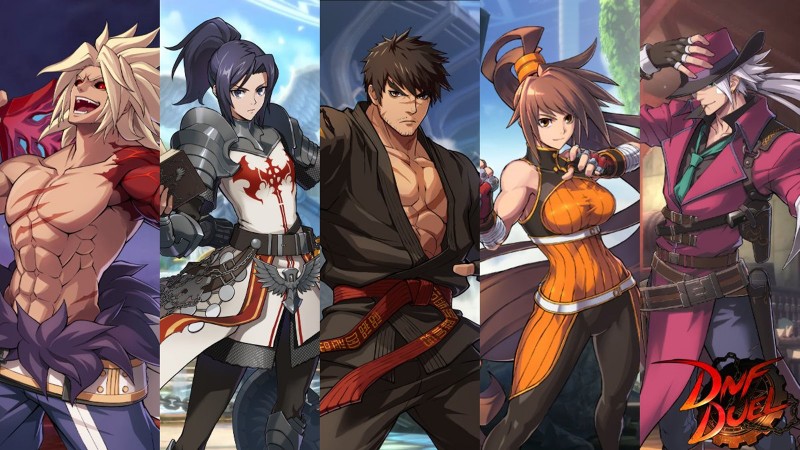 A fighting game adaptation of the hit MMO Dungeon Fighter Online, DNF Duel takes the many class archetypes found in the online brawler and pits them against one another in glorious 2D combat. Helmed by Eighting (Marvel Vs Capcom 3, Bloody Roar) and Ark System Works, DNF has plenty of credible fighting game veterans working to put out a great game, and it shows. A surprise beta in December was incredibly fun and showed that this accessible, splashy fighter is one to pay attention to when it releases in summer 2022. 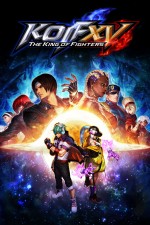 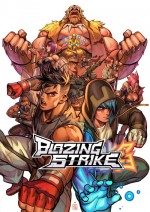 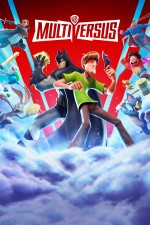 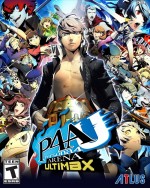