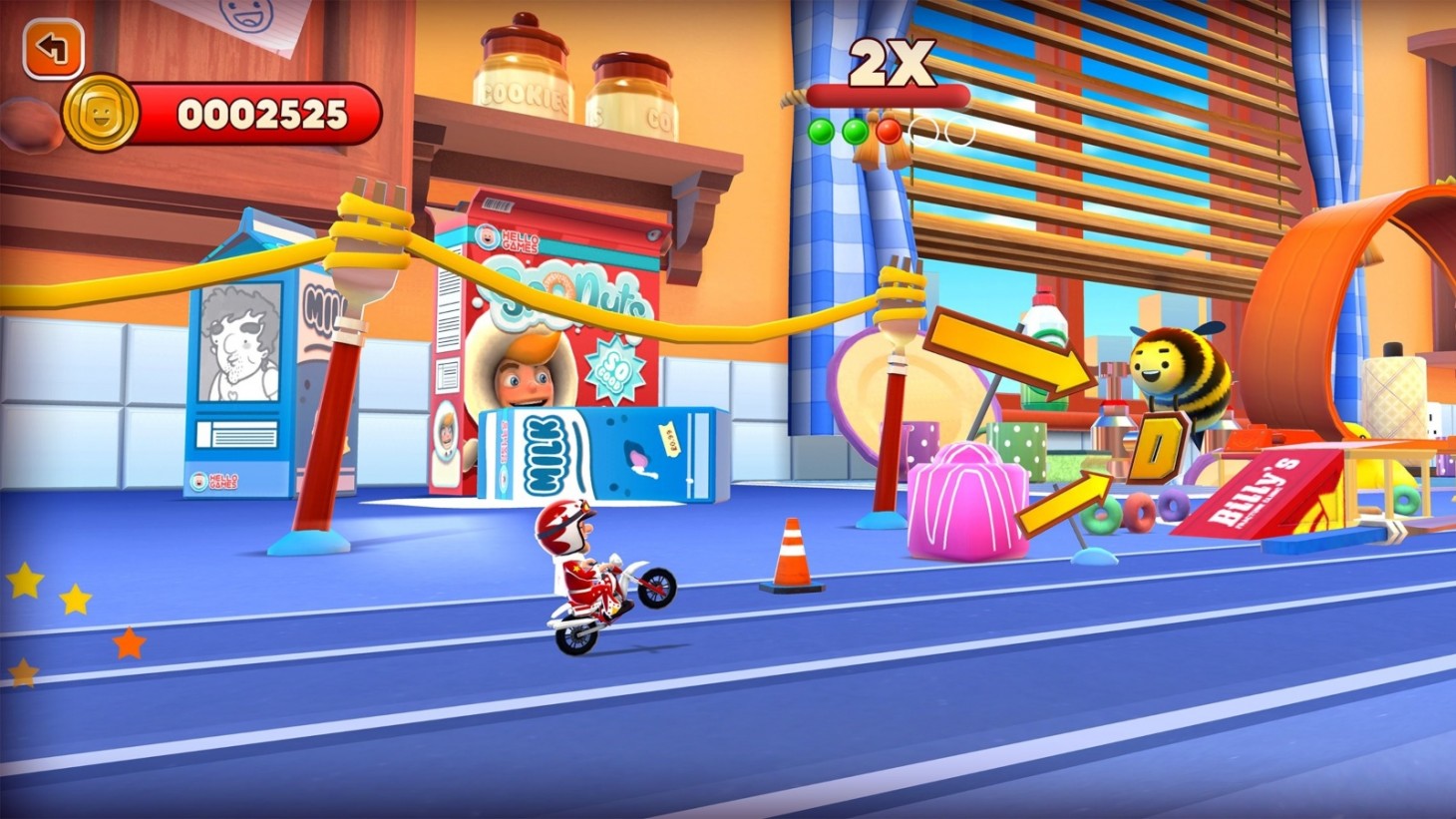 Before No Man’s Sky, Hello Games made its name with Joe Danger. The series put players atop the motorcycle of the titular daredevil to perform death-defying stunts in the name of scoring points and having a good time. In addition to the mainline console games, Joe Danger had a couple of mobile entries, such as Joe Danger Infinity, which released in 2014 but was later rendered incompatible with modern Apple devices. However, it looks like Infinity is making a comeback thanks to a touching request by a concerned parent.

Hello Games head Sean Murray took to Twitter to announce Joe Danger Infinity’s upcoming return, stating the reason is due to a letter he received from a fan. This person stated his child Jack, who has autism, adored the Joe Danger series and was particularly enamored with Infinity. The game helped both him and Jack cope with many of the daily challenges autistic children encounter. Whether it was having fun in clinic waiting rooms or even serving as a reward incentive for enduring therapy sessions, noisy crowds, and other challenging situations those not on the spectrum take for granted.

When Infinity became incompatible, Jack had a hard time readjusting, so the father took a long shot by contacting Hello Games directly to politely ask if anything could be done to update Joe Danger Infinity for current devices. According to Sean Murray, this made a strong impression on the studio, saying, “it broke our hearts and made us want to set things right.”

“As game devs it’s so easy to underestimate the impact even your smallest games can have, “says Murray in his Twitter thread. “It blows my mind that something you make can be someone’s first game they played, hit at an important time or even be their favorite thing for a while.” Murray posted the entire letter to read online, which you can do by following the embedded tweet below.

A secret shame of ours is that the success of No Man’s Sky left our first game Joe Danger unloved. Sadly since iOS culled older games it no longer worked on latest Apple devices 😭

This mail broke our hearts and made us want to set things right 💔 pic.twitter.com/Oz2yTjMUK5

Murray says the team has reworked Infinity to work on today’s devices. Those who have already purchased the game will receive an update that will make it free to download again. Otherwise, you can buy Infinity now on the App Store. We’d recommend it, as it was a pretty good game. Check out our original review here. 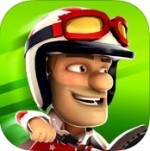