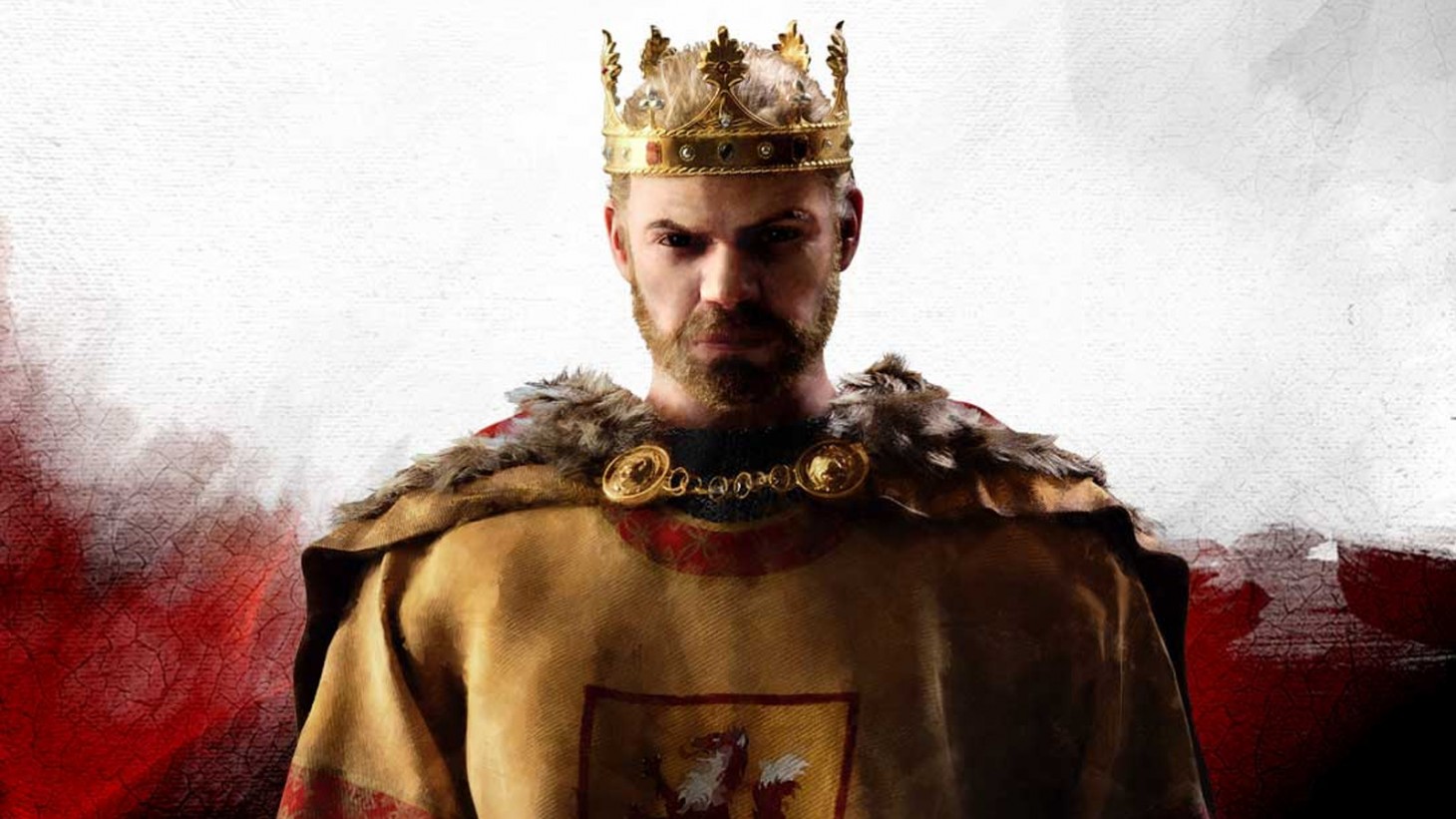 At Gamescom in August, Paradox Interactive announced its popular PC strategy series Crusader Kings would finally be making its console debut. Today, the publisher announced Crusader Kings III will be playable from your couch on March 29.

Paradox is calling this release an adaptation, rather than a port, because of all of the changes that have been made to, well, adapt the game for console play. UI, text, menus, and more have been overhauled to provide a more comfortable experience while playing this immersive strategy title with a controller. "The all-new control map lets players quickly and easily navigate the game’s menus via triggers, bumpers, and quick flicks of the analog stick," reads a press release sent to Game Informer. To utilize the console experience to its fullest, Crusader Kings III will sport faster loading on PlayStation 5 and Xbox Series X/S, and controller features like haptics and adaptive triggers on the DualSense are supported as well.

Crusader King III was initially released for PC in 2020. This strategy title sets itself apart from others with its focus on emergent player-driven scenarios and entertaining drama of navigating war and diplomacy. Console players can join in on the fun and intrigue in March when this adaptation hits PlayStation 5 and Xbox Series X/S, which are available for pre-order today. 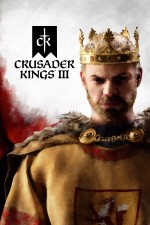