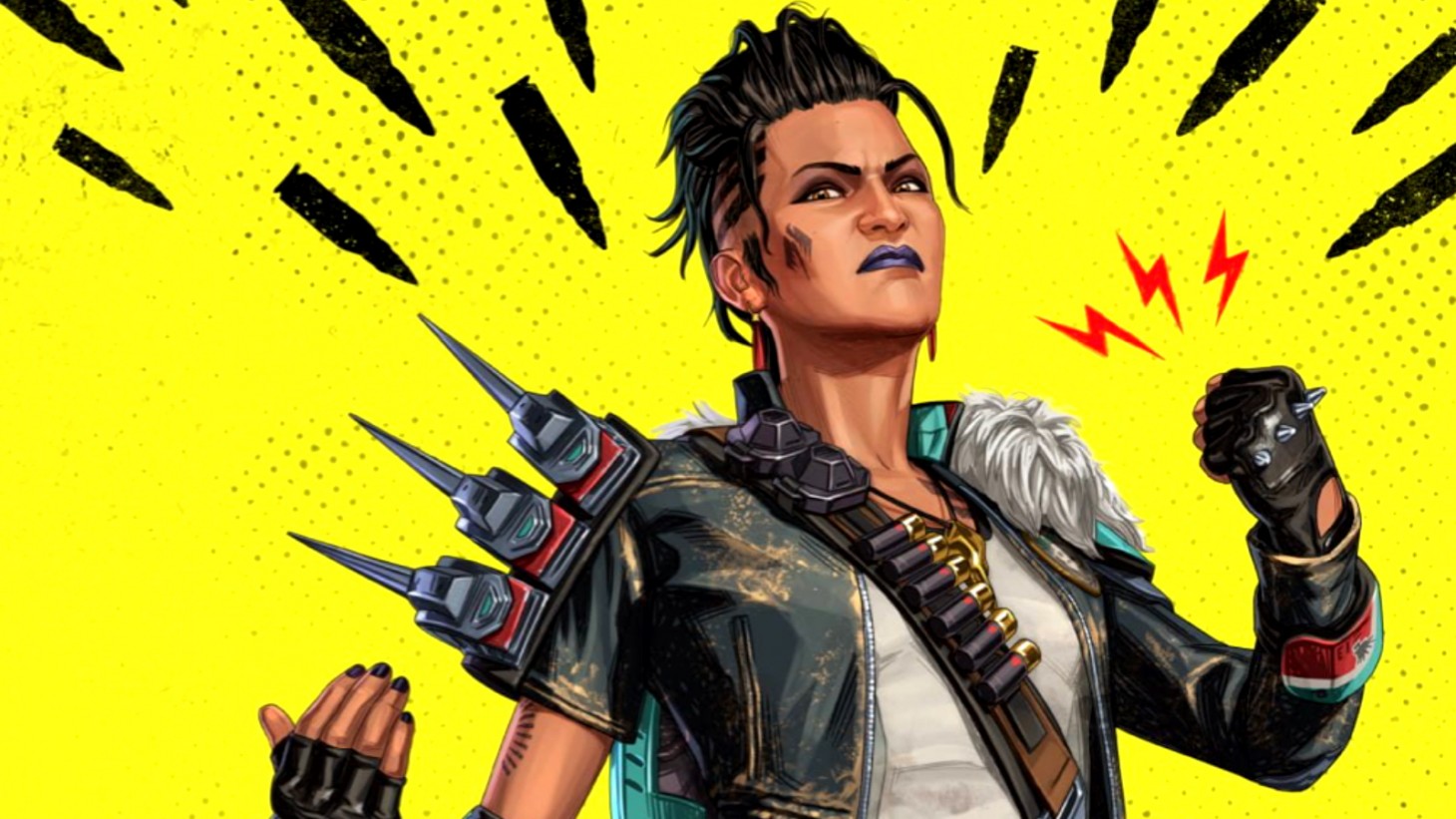 Respawn Entertainment released another Apex Legends: Stories from the Outlands short today called Judgement, and it’s all about Mad Maggie, who also happens to be the new Legend joining the battle royale.

The story begins with what appears to be a court case for Mad Maggie. Of course, she wasn’t really doing anything too wrong – she just did some things the Syndicate is not happy about, like getting food to the starving and more.

We then see Maggie outside, cuffed and surrounded by security. Seconds away from death by way of a firing squad, Maggie is spared by the Apex Games, which is where she’ll be competing as a form of punishment. Maggie is quite alright with this, though, and it’ll be up to players to determine how she plays in the battle royale.

The official launch trailer for Mad Maggie and the Defiance season that kicks off with her joining the game will go live on January 27. Respawn also revealed a new limited-time mode called Control that will launch with the start of the Defiance season.

“For the first three weeks of Defiance, see whether you can handle the madness in the new Control mode,” the Apex Legends website reads. “Select your loadout and drop into a 9v9 experience where teams battle to hold control points with infinite respawn.”

We’ll learn more about Control and Mad Maggie later this week when the Defiance season trailer is released on January 27. While waiting for that, check out our thoughts on the game in Game Informer’s Apex Legends review and then find out why it’s on our list of the top 10 shooters to play right now. Be sure to watch this Apex Legends Bangalore short after that.

Are you excited for Mad Maggie? Let us know in the comments below!