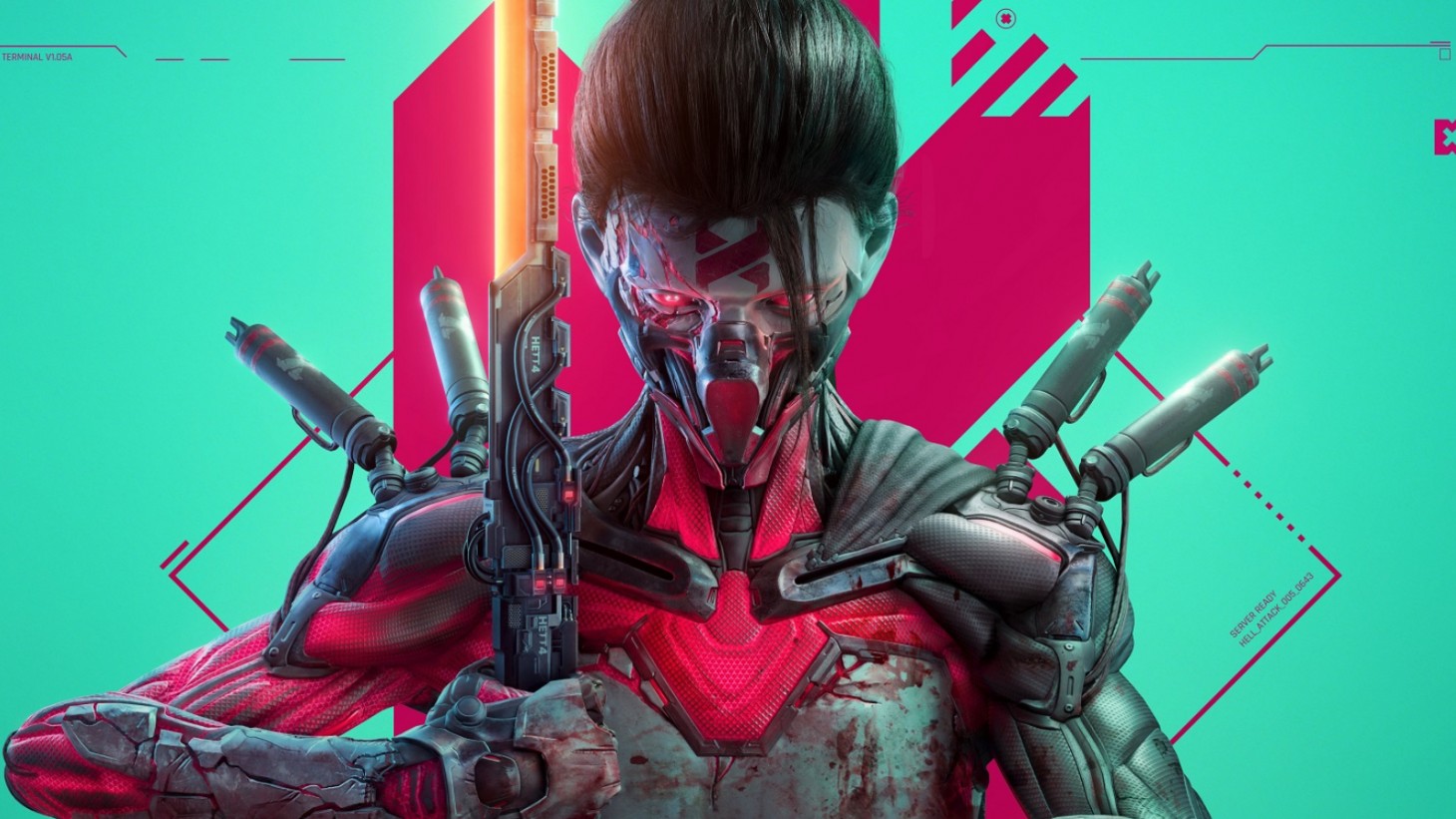 The upcoming story-driven DLC for cyberpunk action-platformer, Ghostrunner, has been delayed.

Originally set to release some time this month, Ghostrunner's Project_Hel DLC will now release on March 3. This means players will have to wait a little bit longer to play the DLC, which puts you behind the blade of Hel, a boss from the base game.

According to 505 Games, the delay is to give the team more time to improve the DLC while also ensuring the health and safety of the studio and its partners are maintained.

The global release of the Project_Hel DLC will be delayed to March 3rd. We appreciate your understanding and want all our fans to know that we will use this bonus time to make even more worthwhile improvements while ensuring the health & safety of our team and global partners. pic.twitter.com/NAf4Zvbo6K

For more details about this DLC, be sure to read the original story below.

IGN revealed the news yesterday after developer 505 Games teased the “Ultimate DLC” last week. It turns out that “Ultimate DLC” was Project_Hel, the upcoming story-driven DLC where players will control Hel, one of the bosses from the game. Project_Hel will go live in January, but before that, some players will have the chance to go hands-on with it during a private beta held sometime before the DLC’s launch.

Hel will be a “combat-oriented character designed to appeal to ‘new players and veterans,’ and will feature her own ability progression system,” according to IGN. The story of Project_Hel will take place over six new missions that task Hel with descending from Dharma Tower, a locale heavily featured in the base game. Alongside new missions, Project_Hel will include new enemies, new bosses, and six new songs from Daniel Deluxe.

505 Games told IGN that it was initially planned as a smaller DLC before becoming a “full-blown Ghostrunner experience.” It will hit PS5, Xbox Series X/S, PlayStation 4, Xbox One, Nintendo Switch, PC, and Amazon Luna on January 27. It will cost $14.99.

The studio also revealed that a new Holiday Pack would hit the game on December 7, and it’s a free cosmetics pack that includes holiday swords with matching gloves and more.

While waiting for Project_Hel to launch in January, read about how native PlayStation 5 and Xbox Series X/S versions of Ghostrunner launched back in September. Then, check out this flashy neon pack that launched back in August alongside new assist options and a roguelike wave mode. Read about how 505 Games has already confirmed Ghostrunner 2 for PS5, Xbox Series X/S, and PC after that.

Are you excited about Ghostrunner’s Project_Hel DLC? Let us know in the comments below! 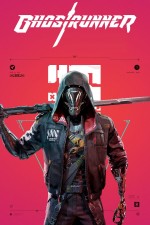