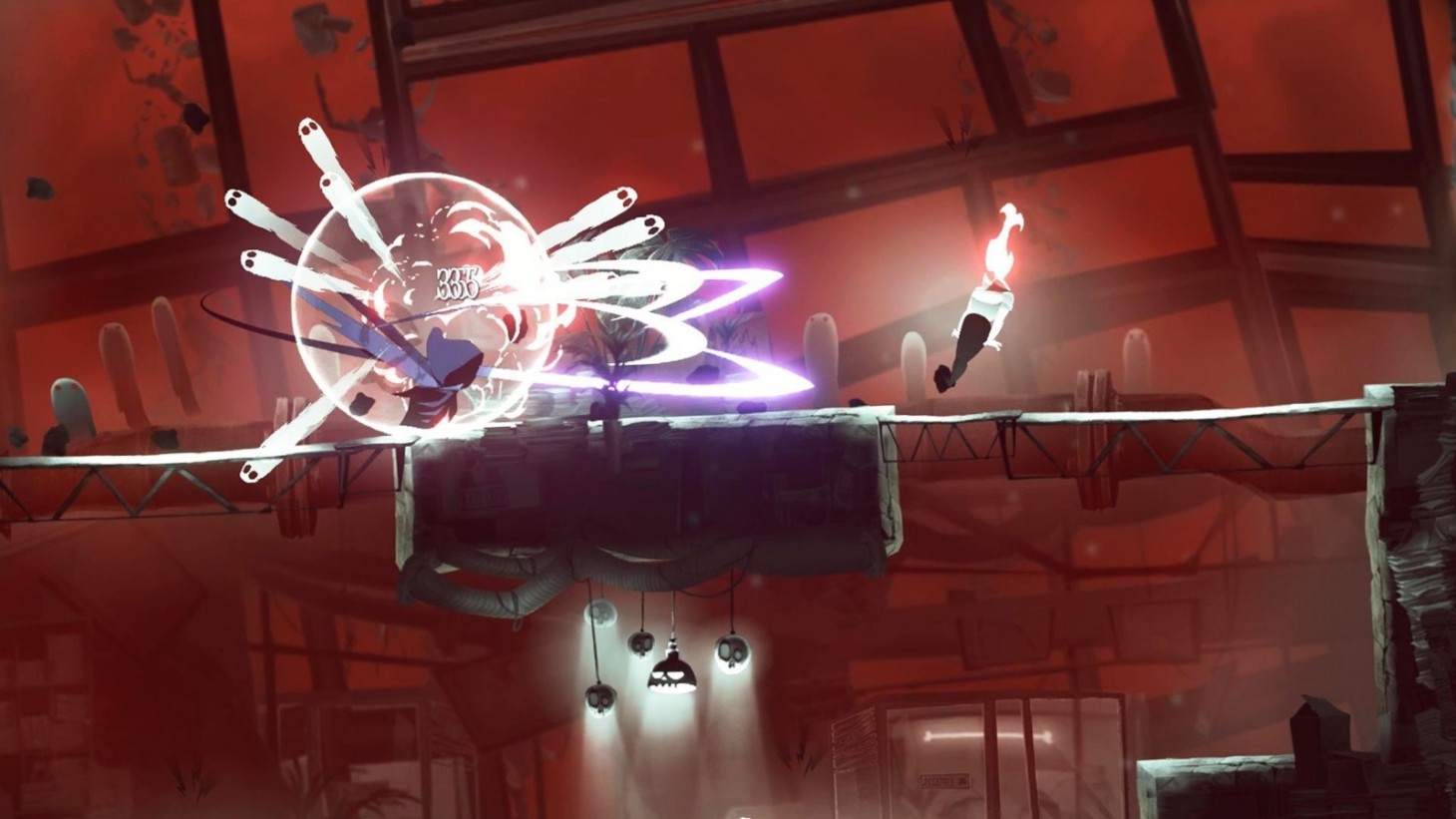 Have A Nice Death caught our attention when it burst onto the scene during the 2021 Game Awards thanks to its stylish hand-drawn presentation and equally slick-looking action. Thankfully, developer Magic Design Studios is ready to let players take Death for a whirl by annoucing the game will launch in Steam Early Access on March 8.

The game stars a very stressed-out Death whose underworld office has fallen into chaos thanks to his rambunctious employees running amok on Earth. Besides spoiling his vacation plans, this mayhem also upsets the balance of souls and that’s a big problem. Armed with your trusty scythe, you’ll have to keep your underlings in line the old-fashioned way.

Magic Design Studios plans to keep Have A Nice Death in Early Access for roughly one year, so we probably shouldn’t expect the full launch until 2023. The game will launch with several worlds and bosses available to conquer and the team will continue to add more content and fine-tune systems over the coming months. 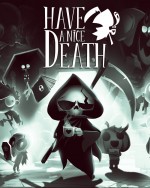 Have a Nice Death