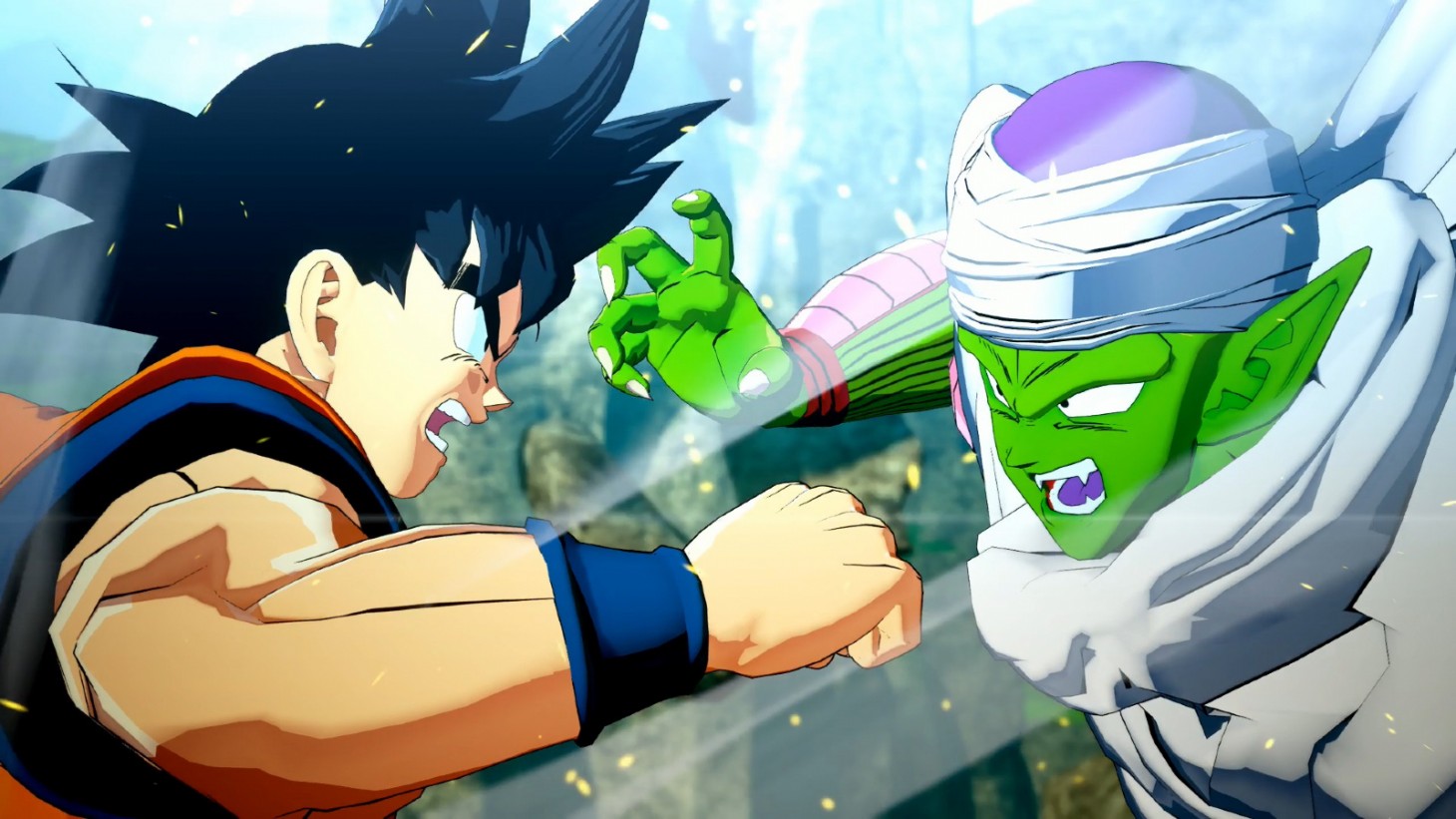 If you really enjoy anime and games based on popular anime titles, then there’s a good chance you’re already a fan of CyberConnect 2. That’s because that’s the developer behind games like Demon Slayer: Kimetsu no Yaiba, Naruto Shippuden: Ultimate Ninja Storm 4, and Dragon Ball Z: Kakarot.

During a recent “Piro-Live! New Year’s Eve Special 2022” livestream, as reported by Gematsu, CyberConnect2 president and CEO Hiroshi Matsuyama said that all three of those games have sold really well, revealing the worldwide sales numbers for each (which frankly, speak for themselves):

Building off of that momentum, CyberConnect2 is ready to reveal its next game next month. According to Gematsu, Matsuyama said during the livestream that the team will announce a new game in February, with a planned release for it in the Summer. The CEO also said that the new title will definitely get people talking, and that it’s a game that “promises to be something that will shake the world,” Gematsu writes.

Perhaps it’s a new game based on a very popular anime, or maybe the studio is returning to the .hack series it was first made famous for. Speaking of the .hack series, Matsuyama said the company is preparing for the 20th anniversary of it in June.

While waiting to see what CyberConnect2 announces next month, check out Game Informer’s Dragon Ball Z: Kakarot review, and then read this feature breaking down everything you need to know about Demon Slayer: Kimetsu no Yaiba – The Hinokami Chronicles.

Are you excited to see what CyberConnect2 might reveal in February? Let us know in the comments below! 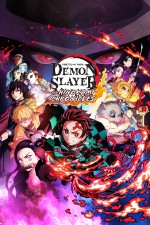