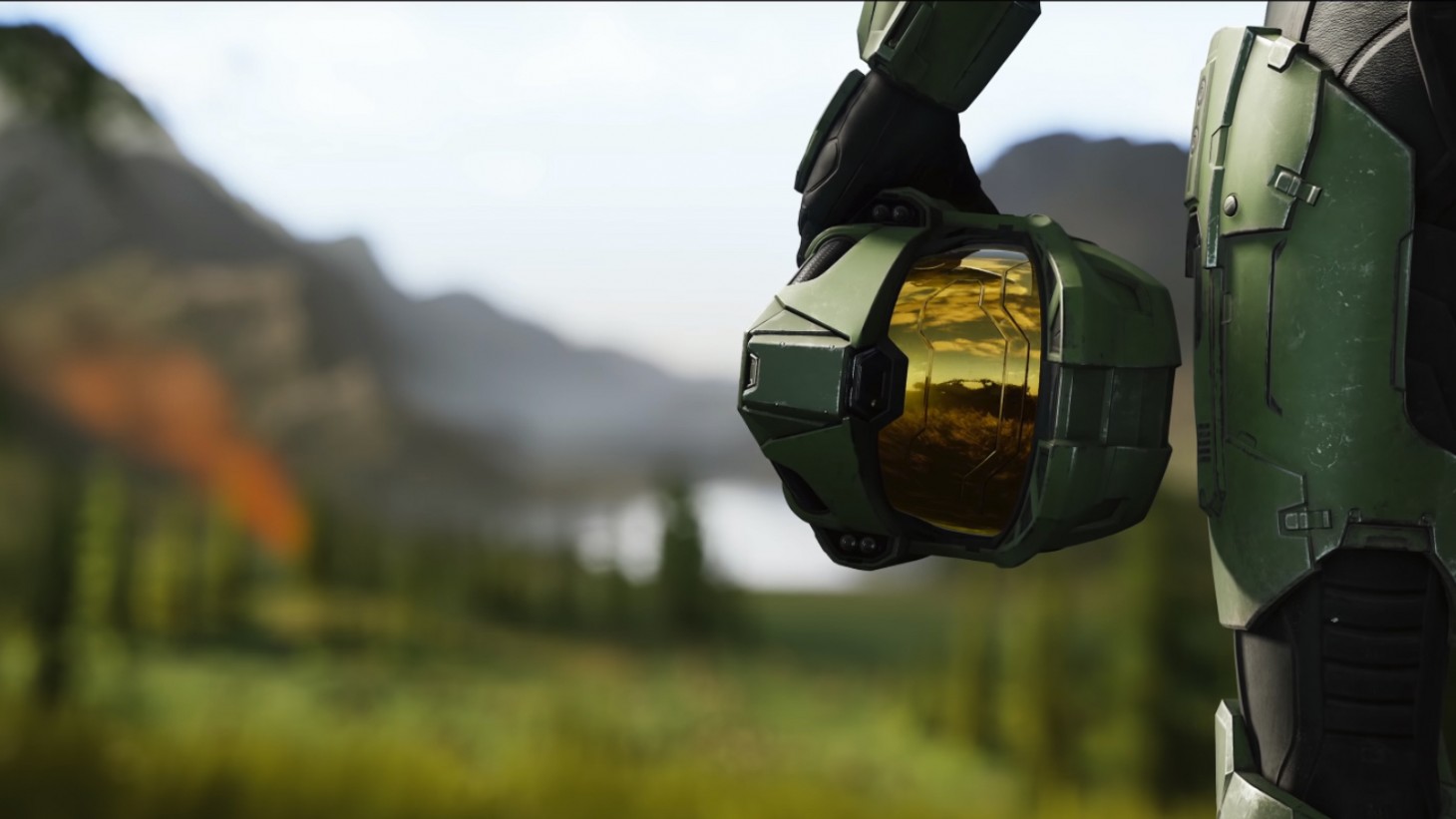 Update 1/3/21 12:00 p.m.: It didn't take long after posting our original story about former 343 Industries developer Aaron Linde leaving the company to find out where he's headed next. In an incredible Neon Genesis Evangelion preview gag, Linde revealed he will be joining Riot Games R&D. Mystery solved!

NEXT TIME ON AARON LINDE pic.twitter.com/wuxKRX2ZZ7

Original Story 1/3/21: Just a little under a month since the full release of Halo Infinite, its lead narrative designer, Aaron Linde, has revealed that he’s leaving 343 Industries.

As a narrative designer, Linde’s hands are all over the story within Halo Infinite but it’s not just limited to cutscenes, main story missions, and the like. A quick scroll through his Twitter reveals that he also worked on one of the best parts of Halo Infinite: the things the Grunt enemies say, both while on ground killing time and while flying through the air after being punted high by a Master Chief-thrown grenade.

However, with Halo Infinite now out and in the hands of the public, it seems Linde is ready for something new, as first reported by GameSpot.

“Bittersweet news to report: I’m departing 343 Industries to pursue a new opportunity in 2022,” Linde writes on Twitter. “It was a terrifically difficult decision; Halo Infinite will remain one of the proudest achievements of my career for the rest of my life. I’m so grateful to have been a part of it.”

Bittersweet news to report: I'm departing 343 Industries to pursue a new opportunity in 2022. It was a terrifically difficult decision; Halo Infinite will remain one of the proudest achievements of my career for the rest of my life. I'm so grateful to have been a part of it.

Linde continued, stating that he wants to “thank my dear colleagues at 343 for making the best game I’ve ever worked on.” He also thanked the “incredible voice cast” for elevating his work in every single delivery of a line and fans for joining 343 on the journey that is Halo Infinite.

“[I] can’t underscore enough how grateful I am and always will be,” Linde writes. “See you next mission.”

We’ll be on the lookout for the next Halo ring, err, project he ends up on. For now, read our thoughts on Linde’s latest in Game Informer’s Halo Infinite review and then find out where Game Informer ranks Halo Infinite in our list of every Halo game ranked. Read about this Halo Infinite player who won more than 100 consecutive free-for-all matches after that.

What did you think of Halo Infinite’s narrative? Let us know in the comments below!