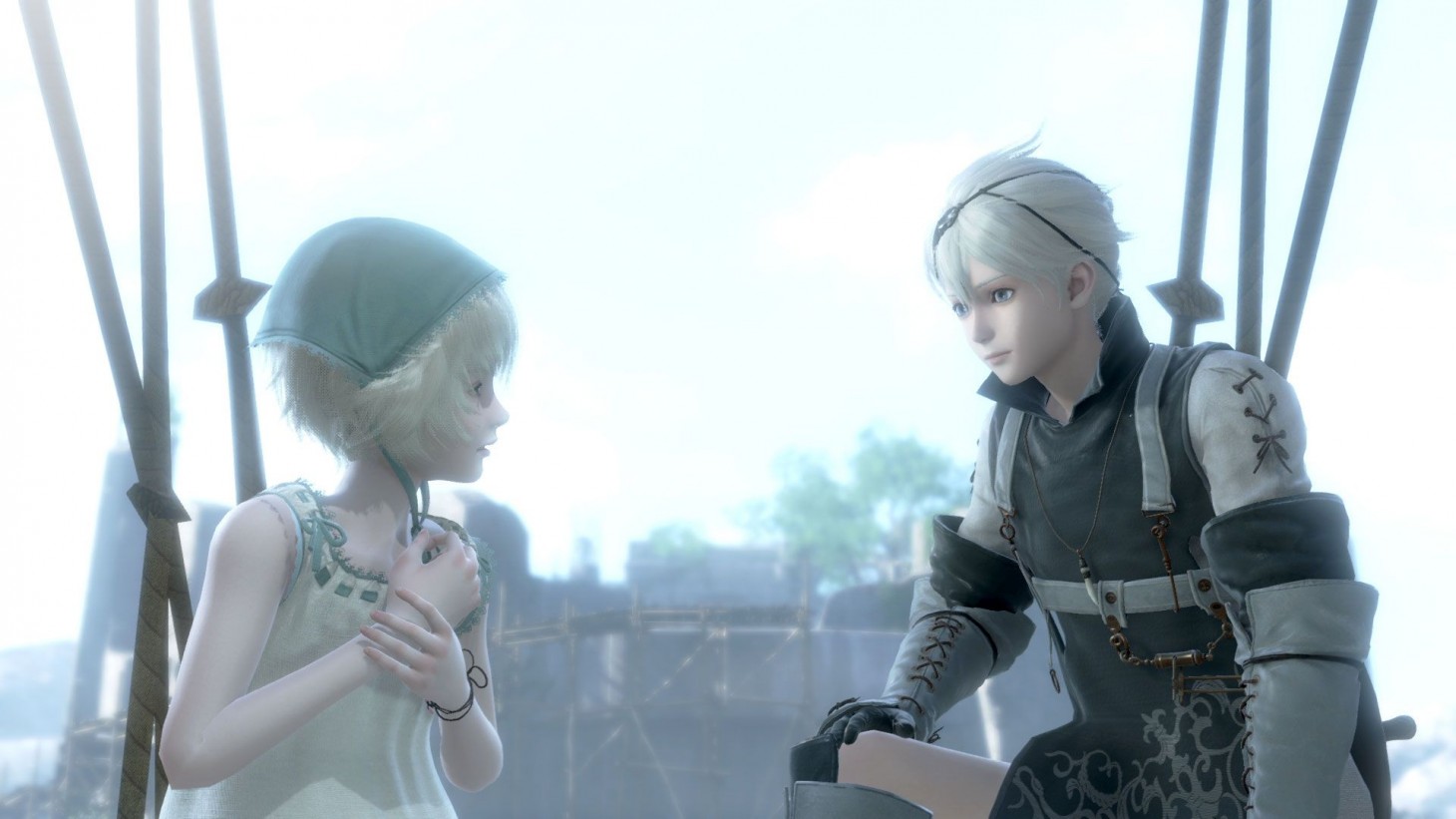 In a holiday message recorded on December 22, Taro, along with Nier producer Yosuke Saito and series composer Keiichi Okabe, discussed the last year as well as the sales success of Nier Replicant ver. 1.22474487139 (which has pushed past a million copies, according to the team). The update comes off as a friendly chat between old friends, as they bounce between discussing traveling abroad to meet fans, want they want for Christmas, and complaining about shoulder problems.

But when Saito asks Taro if he has anything new to share regarding the Nier series, Taro bluntly replies “Nah, nothing!” When Saito asks if he’s fine with not doing anything more with YoRHa, Taro half-jokingly declares “We announced it here today folks! The Nier series is now finished!”  You can watch the video by clicking the embedded tweet below.

Of course, Taro could easily be kidding and Saito immediately calls him out on it. Taro admits abandoning Nier could be a lie, saying “But … you never know …I might do more if I get a big ‘ol pile of money...”

So is Nier done for good? My money is on “probably not, but don’t expect anything new for a long time.” Especially if Taro does indeed receive bags of cash. In October, Taro released Voice of Cards, a turn-based RPG revolving around cards (but isn’t actually a deck-builder). He’s got some “free time” on his hands now that it and Nier Replicant are out the door, and we’re intrigued to see what he’s got up his sleeve next.