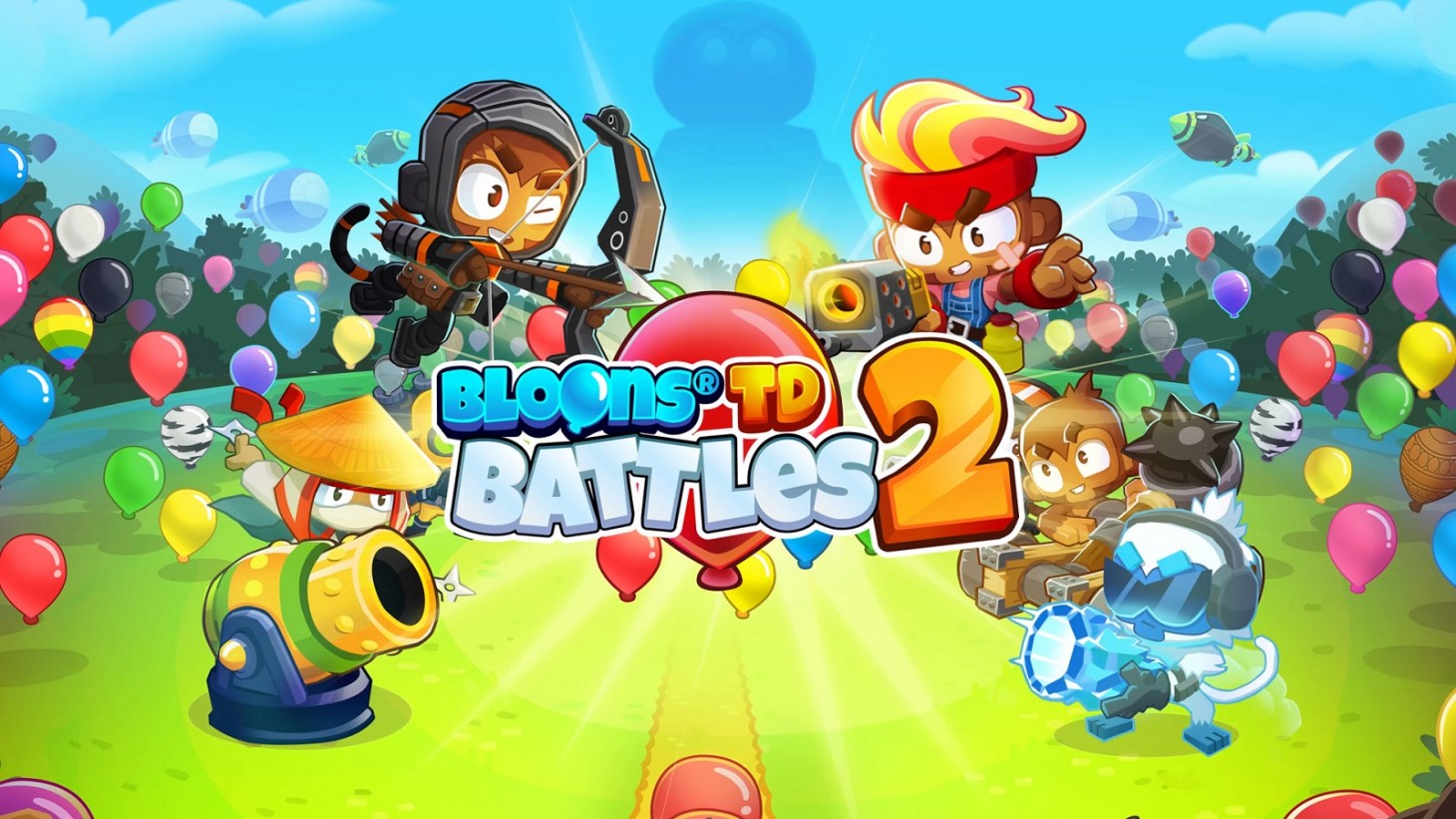 Games You May Have Missed In 2021: Bloons TD Battles 2

If you’ve been into tower defense fare at all in your gaming escapades, you’ve probably come across one of Ninja Kiwi’s bloons games. 2021 took things in a different direction from the incredibly popular Bloons 6 with a title that has a decidedly competitive slant, as two players battle it out in tower defense action. Tower defense games are all over the place, but the Bloons franchise has really taken off in the wake of an era of incredibly popular map mods that embraced the genre, many of which got started in Warcraft 3 or StarCraft. Dedicated tower defense games exist as well and are especially pervasive on mobile platforms, with titles from the Kingdom Rush franchise being notable. Anyway though, this time it’s all about the bloons!

In Bloons TD Battles 2, it’s a head-to-head experience as you attempt to bolster your side of the field with towers to pop bloons (for those of you who don’t yet know, bloons are balloons. And it’s satisfying to pop them) while also sending balloons to try to break through your opponent’s defenses. You have to use the same resource pool to do either, but sending attacks at your opponent will increase your income value so that you will get more cash per turn. Of course, there are other ways to increase your resources on hand as well with a variety of cute monkeys and/or banana power-ups, like snipers calling in supply drops or building a banana stand. There’s always money in the banana stand. Some of the more powerful attacks you can unleash on your opponent also reduce your income instead of raising it, so an alpha strike with a bunch of huge blimp bloons might be an all-or-nothing play since you’ll be broke after executing it. When a bunch of small balloons or a single giant blimp-class balloon break through an opponent’s defenses, that’s game over.

A wide assortment of strategies is available, complete with hero-class monkey defenders, and you can take one hero and three tower types into any given match. Upgrade trees give you a good deal of options even within that small assortment, however. If you take a tack sprayer into a match, you could theoretically build each one out differently with multiple perks, abilities, and specializations. You could make one shoot incredibly fast, one lay down fire, and another produce rotating blades – all from the same base tower!

Competitive TD is sort of niche within the tower defense genre, but it’s great to see that it’s still getting offerings in 2021. If you are looking for a tower battle, check out Bloons TD Battles 2 for some good times!