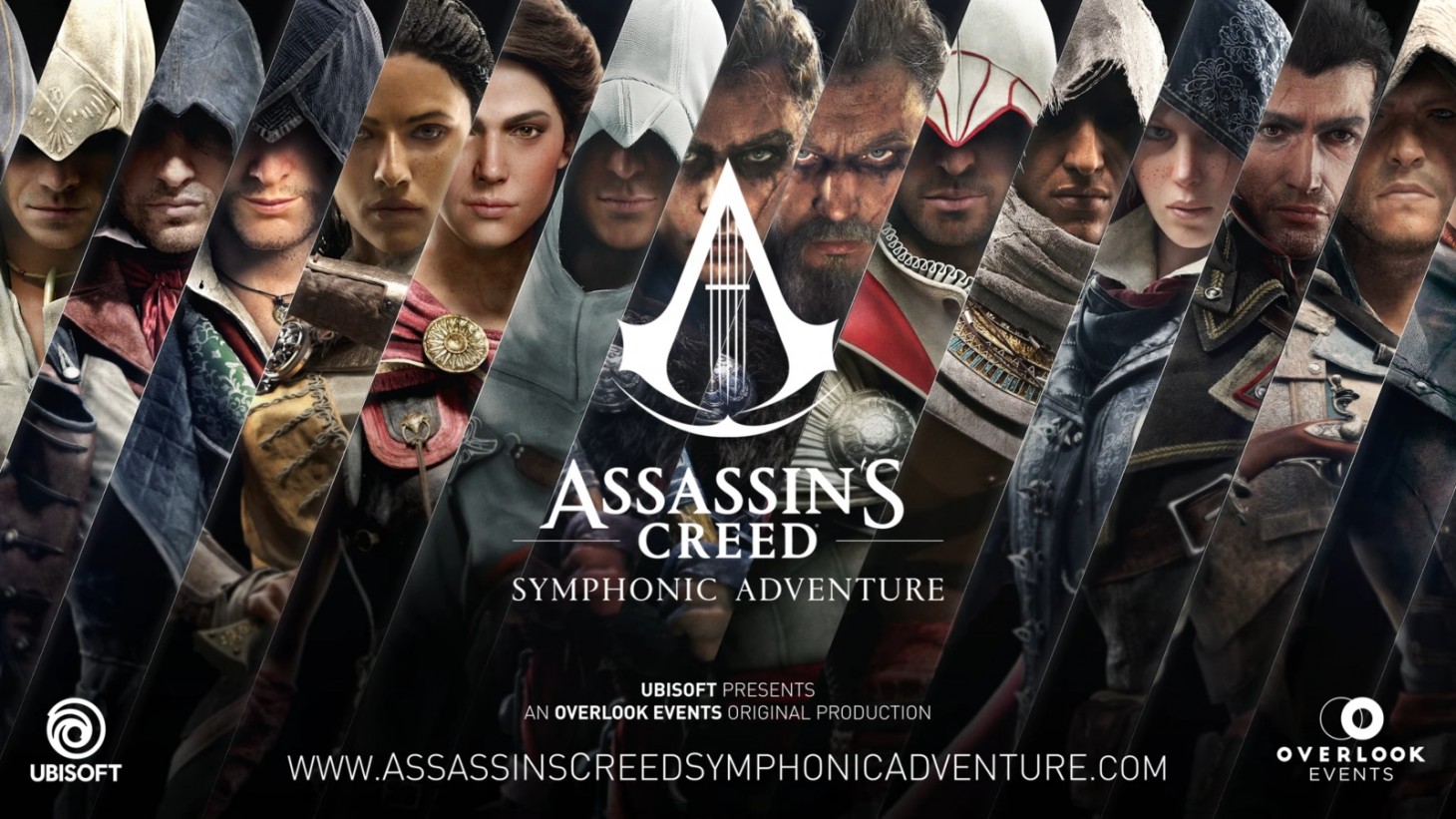 Fans of Assassin’s Creed, especially its many soundtracks, may be pleased to hear that Ubisoft and Overlook Events are launching an immersive concert based on the series. Dubbed the Assassin’s Creed Symphonic Adventure, this original concert takes players on an orchestral adventure across the franchise.

In the past, Overlook Events has organized the well-received Dragon Ball and Saint Seiya Symphonic Adventure concerts. Assassin’s Creed Symphonic Adventure follows a similar format, synchronizing a live orchestra and choir with HD video, lighting, and sound effects. The result is a two-hour musical journey across the entire series that boasts over 100 tracks. Check out the trailer below.

The premiere kicks off at the Grand Rex in Paris on October 29, 2022 which coincides with Assassin’s Creed’s 15th anniversary. If you’re planning to be in the area, tickets go on sale tomorrow, December 21. You can purchase your seat from the concert’s official website. If you can’t make it to France next October, don’t worry.  A world tour is scheduled to launch in early 2023.

Are you interested in attending the Assassin's Creed Symphonic Adventure if it comes to your town? Let us know in the comments!