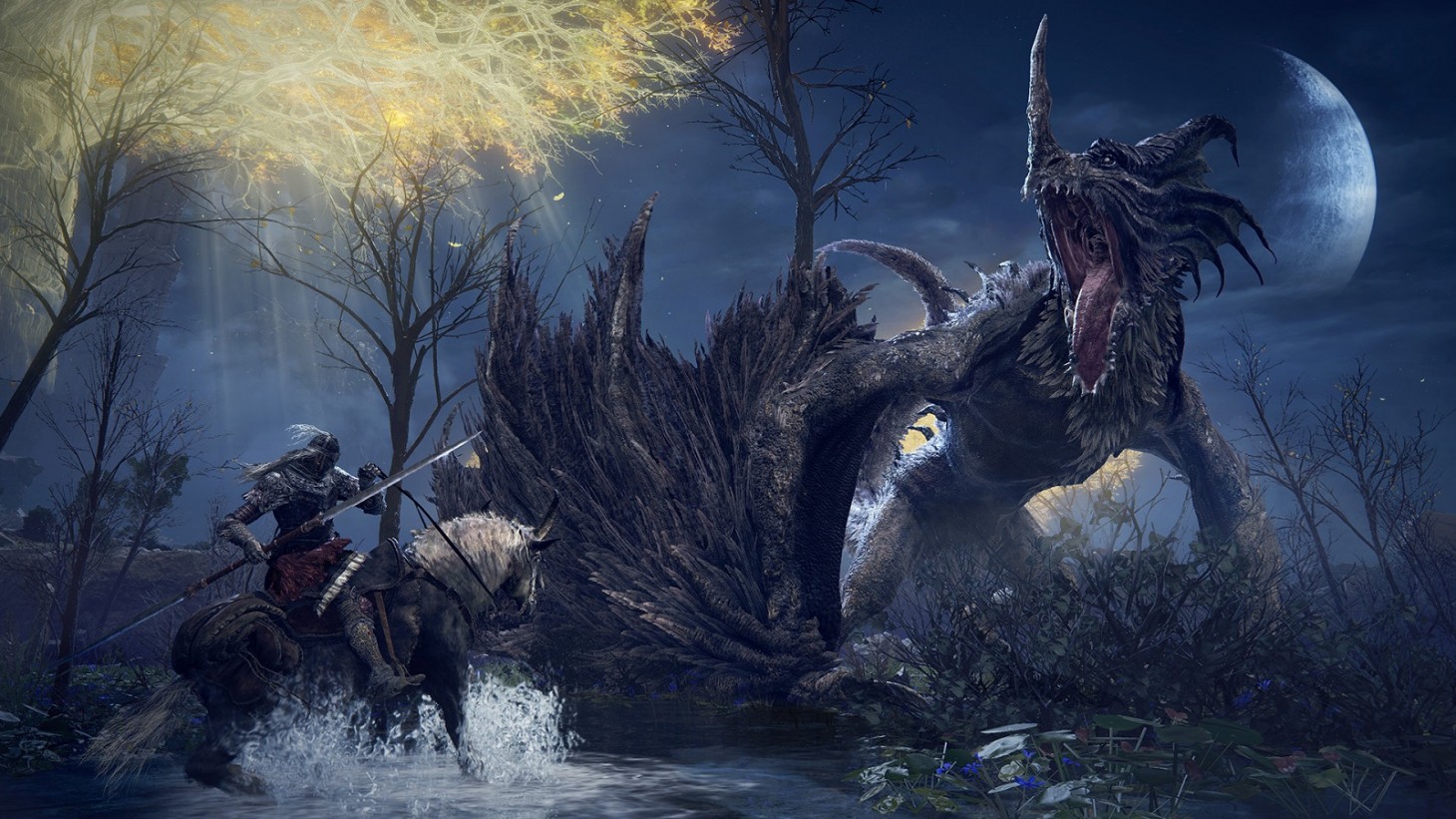 Yesterday, acclaimed writer George R.R. Martin (A Song of Ice and Fire) took to his blog to make a few comments about his role in the development of From Software’s upcoming Elden Ring. While the blog is short, the author is clear that his work on Elden Ring took place years ago, and focused on worldbuilding the fantastical realms that players will be investigating come February. In the blog, Martin comments that video games aren’t really his thing – but then goes on to say he played some old-school strategy games like Master of Orion, Romance of the Three Kingdoms, and Railroad Tycoon. Apparently Martin has some excellent taste with the games he chose to play back in the day!

Martin’s post is pretty clear, in that he worked on worldbuilding for the realms of Elden Ring. Exactly how this translates to the final game is unknown, but with what we saw in the network test, the world is full of discovery, even in that small slice. While the core foundational tale of the Tarnished and The Lands Between appear to have some significant similarities to the Dark Souls series right now, the world itself and much of that history is yet unknown, so we’ll have to wait and see exactly what happens. Martin also notes how video games have become bigger than films in the entertainment world these days. You can check out the entire post over on Martin’s official blog here. Martin also notes that Elden Ring looks “incredible.” On that final point, I’m inclined to agree.

Elden Ring is scheduled to arrive on February 25th on Xbox One, Xbox Series X/S, PlayStation 4, PlayStation 5, and PC. Are you looking forward to it?