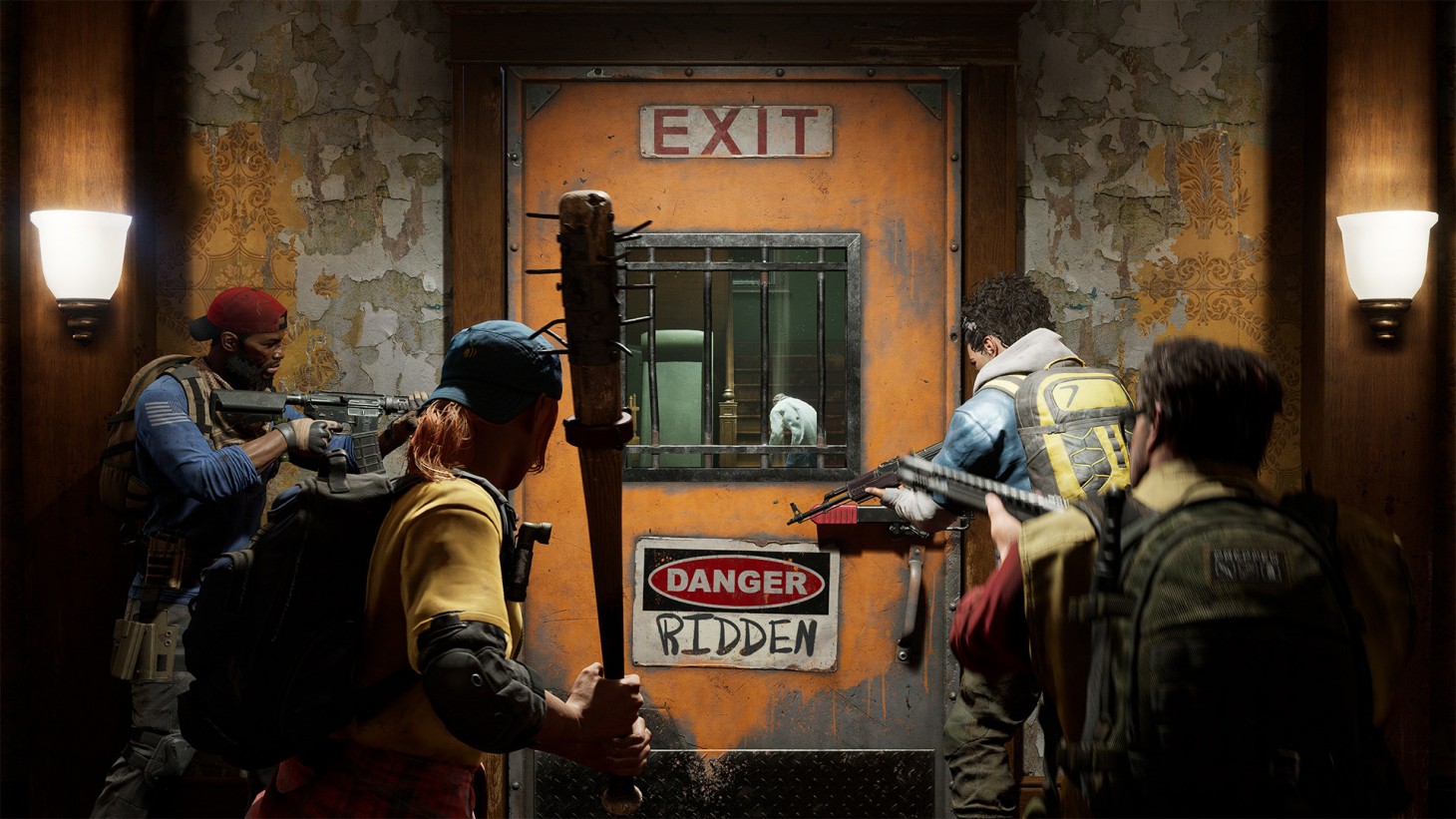 Tencent is making another big game development acquisition with the purchase of Turtle Rock Studios' parent company Slamfire, Inc, which includes Turtle Rock in the deal.

According to a press release shared with Game Informer, the Left 4 Dead and Evolve developers will remain an independent operation at its current Lake Forest, California office. It was also noted that despite the studio's most recent release Back 4 Blood, which was published by Warner Bros. Games, the game and its continued development will not be affected.

Steve Goldstein, president and general manager of Turtle Rock, had this to say about the acquisition, "Tencent’s outstanding partners, global reach, deep knowledge of gaming and unprecedented support will help us create the kinds of ambitious games we dream of, while allowing us to retain our autonomy and independent spirit.”

Tencent, for the uninitiated, is a massive Chinese holdings company that has investments all over the video game landscape. Here are some other companies you may or may not know that Tencent has a stake in:

And many more. The above names represent anywhere from 100% ownership in the case of Riot Games to a small stake like Tencent's 5% ownership in Ubisoft. With this newest acquisition of Turtle Rock and Slamfire, Tencent is bolstering its gaming portfolio even further with the veteran development talent.

No sale price was given at the time this story was written, nor were any details of any new games Turtle Rock may be working on past its current responsibilities regarding Back 4 Blood.

What would you like to see from Tencent's purchase of Turtle Rock Studios? Let us know in the comments!