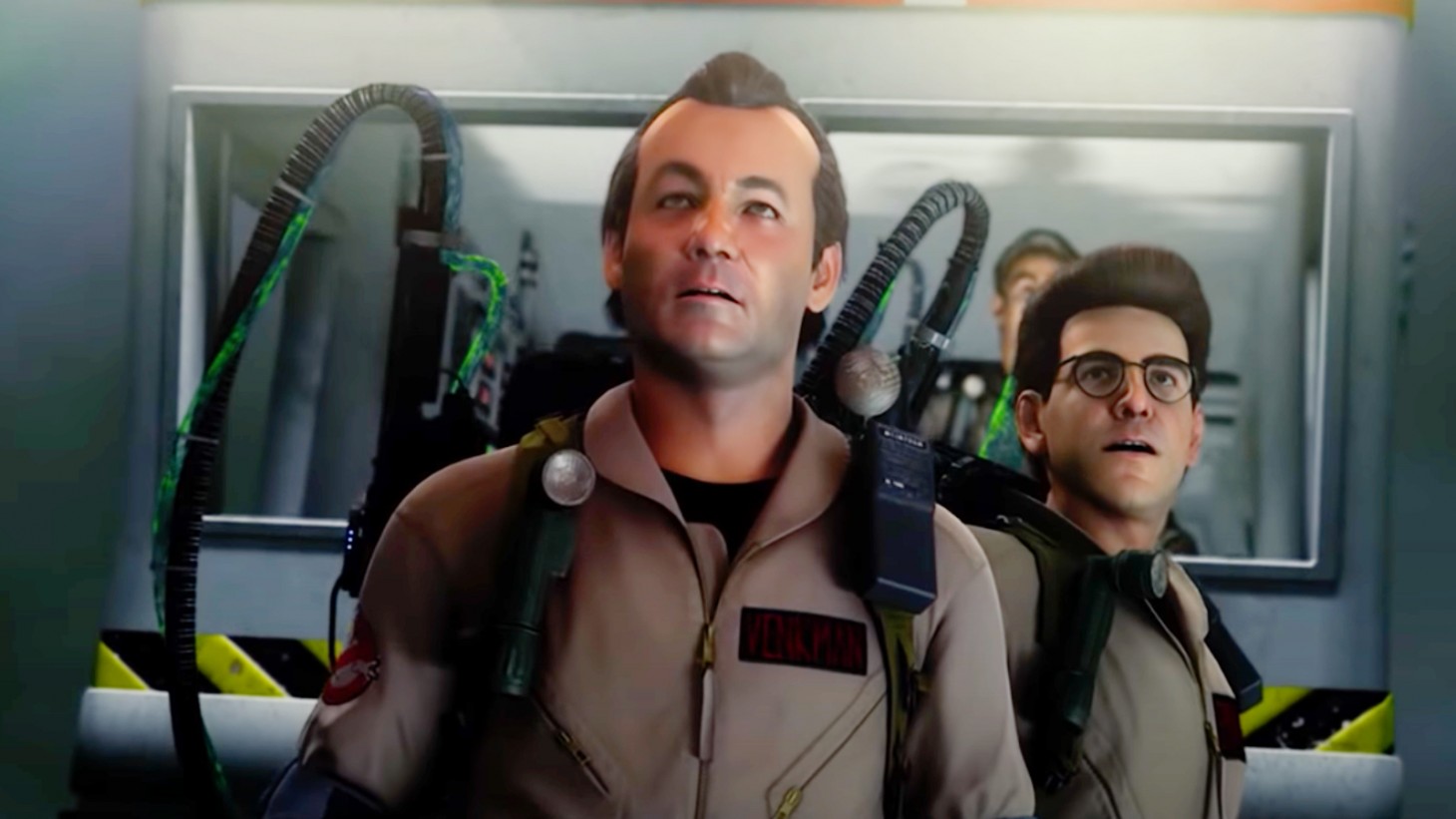 A New Ghostbusters Game Is On The Way, According To Winston Zeddemore Actor

Hot on the heels of Ghostbusters: Afterlife, it seems a new game based on everyone’s favorite busters could be on the way.

That’s according to Winston Zeddemore actor, Ernie Hudson, at least. Hudson told YouTube channel Countdown City Geeks that a new one is on the way and that scheduling for recording voice-over is underway, as reported by Nintendo Life. Hudson also said fellow Ghostbuster Dan Aykroyd, who plays Ray Stantz in the films, is attached to the game as well.

“I just got an email because we’re doing another video game,” Hudson told Countdown City Geeks. “They’re scheduling it now to do the recording and I’m not too sure [who is] going to do it. I know me and [Dan Aykroyd], I think. I’m not sure [if Bill Murray] will do anything on it. So, there will be another video game…When they’ll bring it out, I don’t know, but it’s definitely happening.”

At the time of this writing, whatever Ghostbusters game Hudson is referring to has not been officially announced so it seems the actor let slip something he (probably) wasn’t supposed to. While waiting to learn more, check out our thoughts on the 2009 game in Game Informer’s Ghostbusters review and then read about how it was recently remastered and re-released in 2019. Check out Game Informer’s review of the 2016 Ghostbusters game after that.

Are you excited about a new Ghostbusters game? Let us know in the comments below! 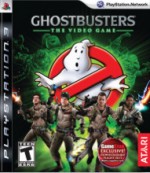