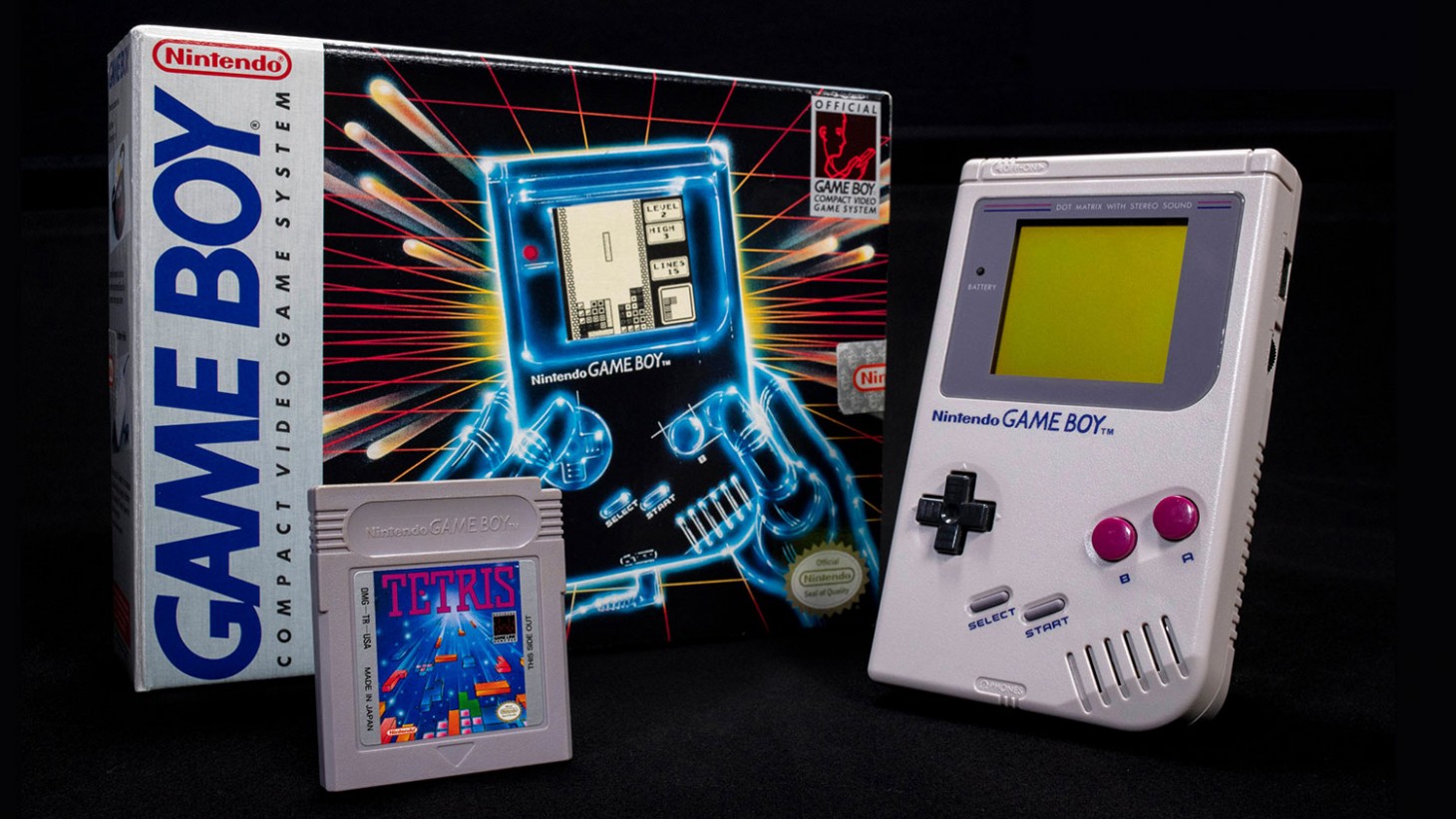 Today marks the 30th anniversary of the North American release of Nintendo's first handheld gaming device, the Game Boy. Released in 1989, the Game Boy was a successor of sorts to the hugely successful NES, but was completely handheld. To commemorate the occasion we decided to debate our 10 favorite games released for the original handheld. You could argue the Game Boy and its successor the Game Boy Color were essentially the same system, but in order to keep this list as close to the original Game Boy as possible, we decided not to include great Game Boy Color games like Pokémon Gold & Silver (which was playable on the original Game Boy, but released with the Game Boy Color logo on its spine) and Color-exclusive games like Metal Gear Solid (Metal Gear: Ghost Babel in Japan). We also skipped games that received simultaneous Game Boy/NES releases, like Dr. Mario. With those caveats in place, we hope you enjoy debating our list as much as we did!

A spin-off of the Ghosts 'n Goblins franchise, Gargoyle's quest released in 1990 and let us do something we had really never done before in a video game: play as the bad guy. In Gargoyle's Quest you play an assortment of platforming levels and explore an overworld between them, talking with NPCs and performing other tasks to unlock improved abilities. Getting to play as a bad guy was a novel experience, but even beyond that, it's just a well-designed game.

Picross has, weirdly, become an important staple of Nintendo's handheld systems all the way up to the Switch, which currently has six unique Picross games available for it. Mario's Picross was our introduction to the enjoyable picture-building puzzle game, and we enjoyed the more relaxed puzzle endeavor after spending so much time playing intense Tetris games.

Super Mario Land 2: 6 Golden Coins introduced the world to Wario, Mario's other arch-nemesis, and it didn't take long for him to gain a following and get his own game. Wario Land essentially gave players a Mario game, but with all kinds of new wrinkles, goals, and abilities. Wario was a greedy coin collector who could pick up enemies and throw them, leading to all kinds of new puzzles and game mechanics.

Inaccurately written off as a port of the popular arcade game, Donkey Kong on Game Boy actually offers a whole lot more. The first three levels task players with defeating the titular ape exactly how they did on arcade cabinets, but after that things change and Mario's moveset expands in surprising ways. It's one of the few instances where Mario can perform a double-jump.

Castlevania: The Adventure was not a launch game for the Game Boy, but it was close. It made the case that the franchises you loved on NES could work on the Game Boy. Where Mario Land felt in many ways like a different game starring a familiar plumber, The Adventure effectively told a new canonical story within the Castlevania mythos that felt surprisingly close to the vampire-hunting game we played on NES.

Today, Kirby and his creator, Super Smash Bros. director Masahiro Sakurai, are big business for Nintendo. Both rake in cash for the company, but it all started with Kirby's Dream Land. It was on Game Boy that we first spent time with Kirby (he wasn't even pink yet), and even though he wasn't stealing enemy abilities yet, it was clear Sakurai was onto something special by letting players essentially play as a floating balloon.

Super Mario Land was a Game Boy launch title, and it was weird as hell. Mario fought aliens and Easter Island statue heads, and could fire missiles from a submarine. At the time it was exciting to see Mario on a new platform ... but it just didn't feel like Mario.

The sequel, 6 Golden Coins, has its fair share of weirdness (Jason Vorhees-inspired enemies and a trip to the moon?!), but it felt and looked closer to the Mario we were all familiar with. It also played better and featured an interesting overworld map that let you tackle worlds in whatever order you wanted.

There is a reason Link's Awakening is getting the full remake treatment later this year: It's a classic. Released after Link to the Past, players couldn't believe Nintendo managed to squeeze a fully featured Zelda game onto the Game Boy, while also injecting it with a bizarre sense of humor and a dreamlike tone that made the experience all the more special. You can read all about the development of the game by reading our Classic feature on the game here.

Pokémon is one of the biggest franchises in the world, standing toe-to-toe with the likes of Star Wars and Marvel, and it all started with Pokémon Red & Blue. The animal-collecting RPG, with its multiplayer trading and combat options, grabbed every child's attention, helping to push the success of the Game Boy even higher while establishing a series that eventually spawned sequels, spin-offs, TV shows, animated movies, live-action movies, toys, and a whole lot more. To learn all about Pokémon's meteoric rise, head here.

Tetris was a phenomenon when it released alongside the Game Boy in 1989. It was often bundled with the system and much of the Game Boy's success can be attributed to its inclusion. Tetris was understood and enjoyed even by people who would not consider themselves fans of video games, and was the first game to show off why linking your Game Boy with another Game Boy could be so much fun. To this day, Tetris continues to receive high-profile new releases, and for many of us, the Game Boy represents our first exposure to the block stacking gameplay.

For some of previous discussions about Game Boy and its library of games, head here for a list discussing our favorite Game Boy Advance games.