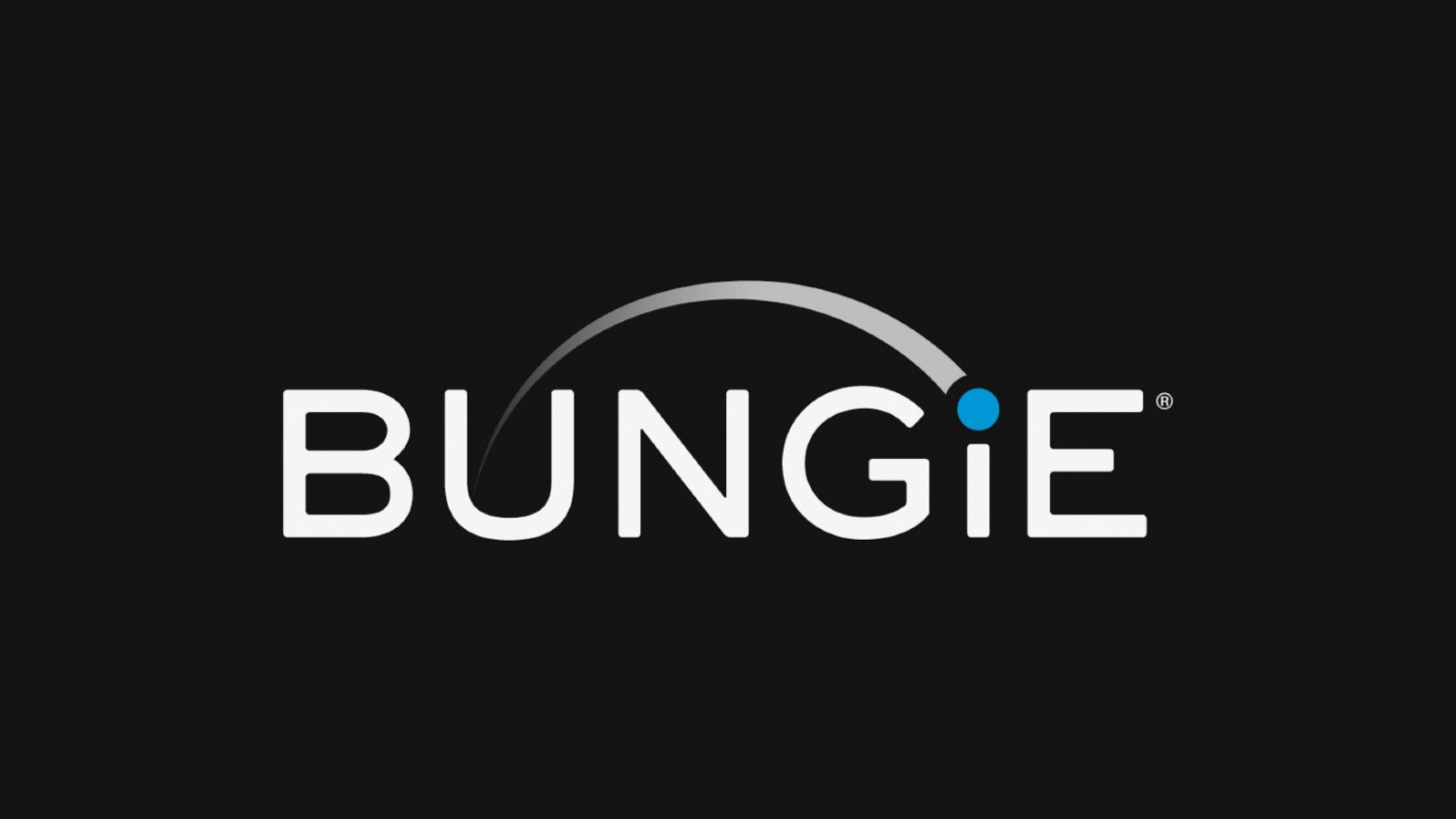 IGN published a new report last Friday detailing a toxic work culture at Bungie, including sexism, crunch, and an HR department that protects abusers, amongst other problems such as stories of repeated microaggressions, inequality, and more. IGN spoke to 26 current and former employees of Bungie to create this report and, just under a week after its publishing, Bungie’s head of HR, Gayle d’Hondt, has stepped down.

d’Hondt announced this to Bungie employees by email yesterday, and IGN saw said email in full. The former head of HR said she wants to do “everything in my power to make sure everyone who works here has a safe, welcoming, and supportive environment.” In doing so, d’Hondt said she feels Bungie’s leadership team needs to move forward with people new, or rather, people that haven’t reportedly enabled the toxic workplace culture detailed in IGN’s report.

“I know that they need to be trusted to be your advocates – not labeled as ‘enablers’ or seen as company resources who provide bad actors with safe harbor,” d’Hondt wrote in the email.

IGN reports that d’Hondt is stepping down from her role as head of HR, but the email does not clarify whether or not she will continue to work at Bungie in some capacity. However, d’Hondt said she’ll work with the leadership team at Bungie to determine the next appropriate steps. d’Hondt also details abuse at Bungie that she experienced. She said it was “a man, an executive, and someone I thought was my friend at Bungie,” and that it resulted in that person’s termination.

“I am proud of the work I did at this company,” d’Hondt’s email concludes, according to IGN. “I believe I made recommendations that were in the best interest of our people and in service of the company we wish to become. I also believe we made some mistakes, and that to become the better version of ourselves – the company I know we can be – we have to acknowledge and confront them, in good faith, and grow together.”