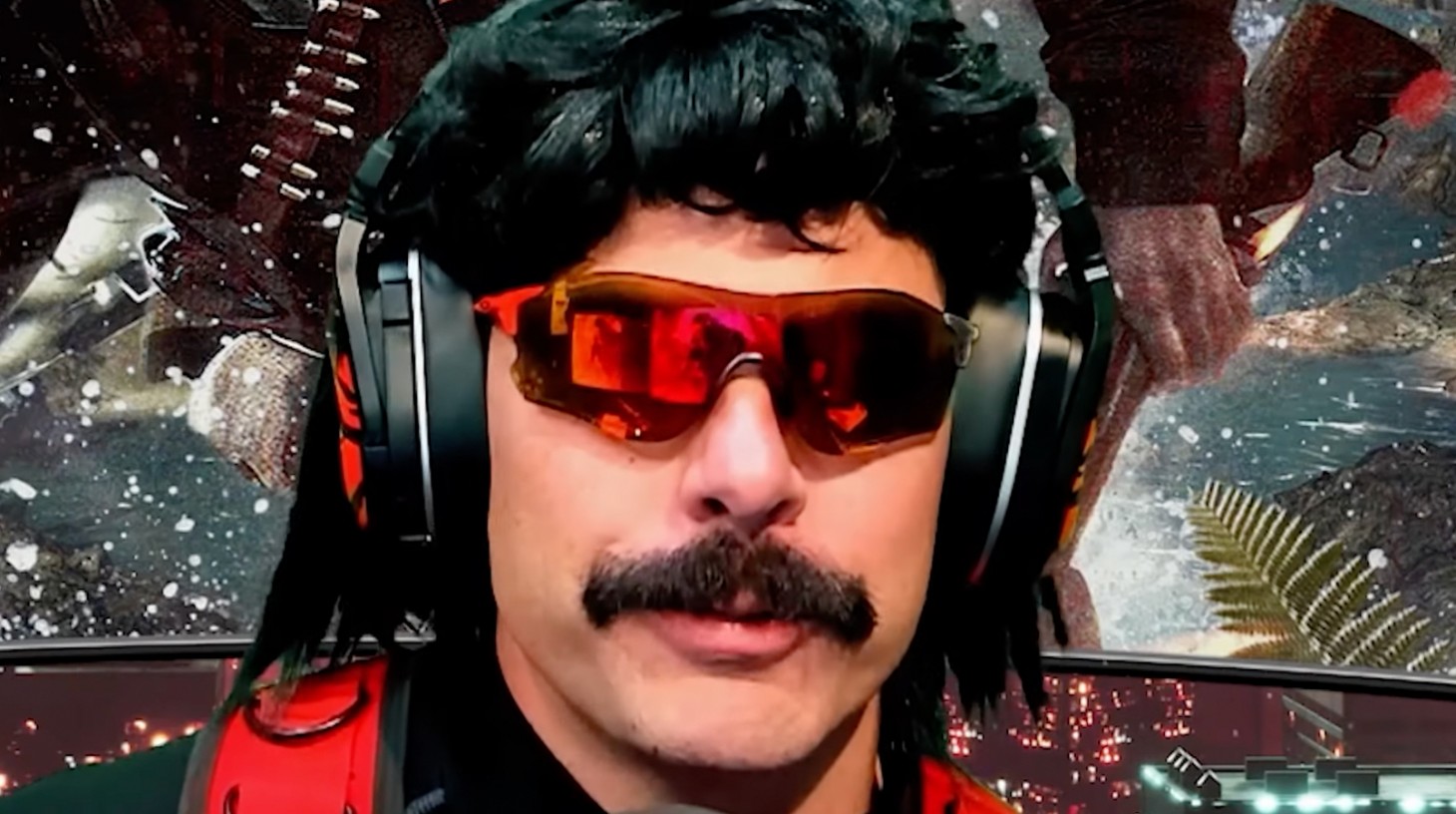 Herschel “Guy” Beahm IV, known by most as Dr. Disrespect, has launched a “AAA game studio” with former Call of Duty and Halo developers.

Beahm is one of the more well-known streamers out there, be it the audience numbers he pulls in when streaming or his public ban from Twitch after streaming inside of an E3 bathroom. He’ll still be streaming, but he’s now making the jump to the game development side of video games by way of new studio Midnight Society.

“We flip the tables on the traditional video game development model and embrace the ‘Day Zero Community,’” the Midnight Society website reads. “That means including our players – yes, you – from the earliest most inception. That could be testing reload times and recoil patterns on a firing range or jumping in for the first-ever PVP sessions. No more ‘I hope this game will be good.’ Be there when your voice can actually make an impact because we want to hear it. Really.”

As for what to expect from Midnight Society, the studio does not have a formal announcement for a game. However, all signs point to a multiplayer shooter. Be it Beahm’s involvement, former Call of Duty and Halo developers, the mention of “reload times and recoil patterns in a firing range” or the job listing description that urges possible employees to “step up, strap in, and start defining the next best competitive multiplayer experiences, period,” it seems Midnight Society’s first game will be a shooter.

The website features some images, too – seen above – that might hint at what the team’s first game could be. It might be concept art, but it could also be nothing related to whatever Midnight Society is working on as well. We'll see sometime in the future.

Are you excited about Midnight Society? Let us know in the comments below! 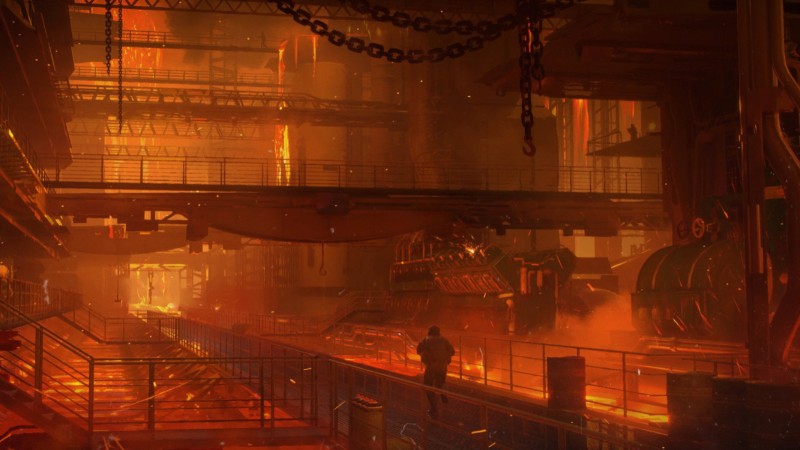 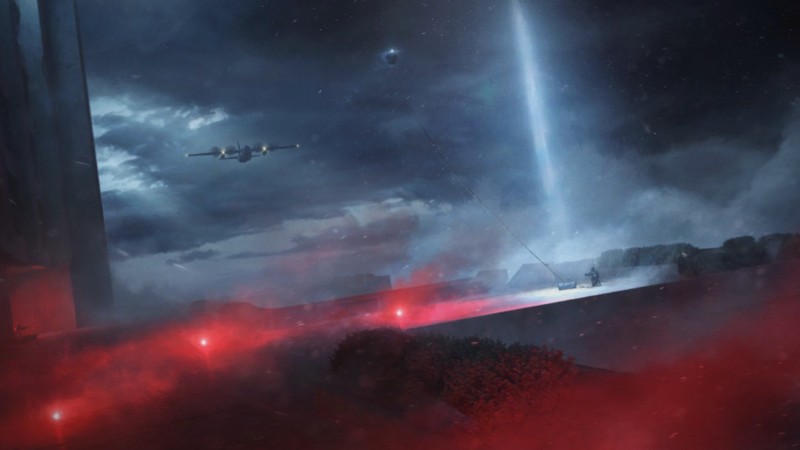