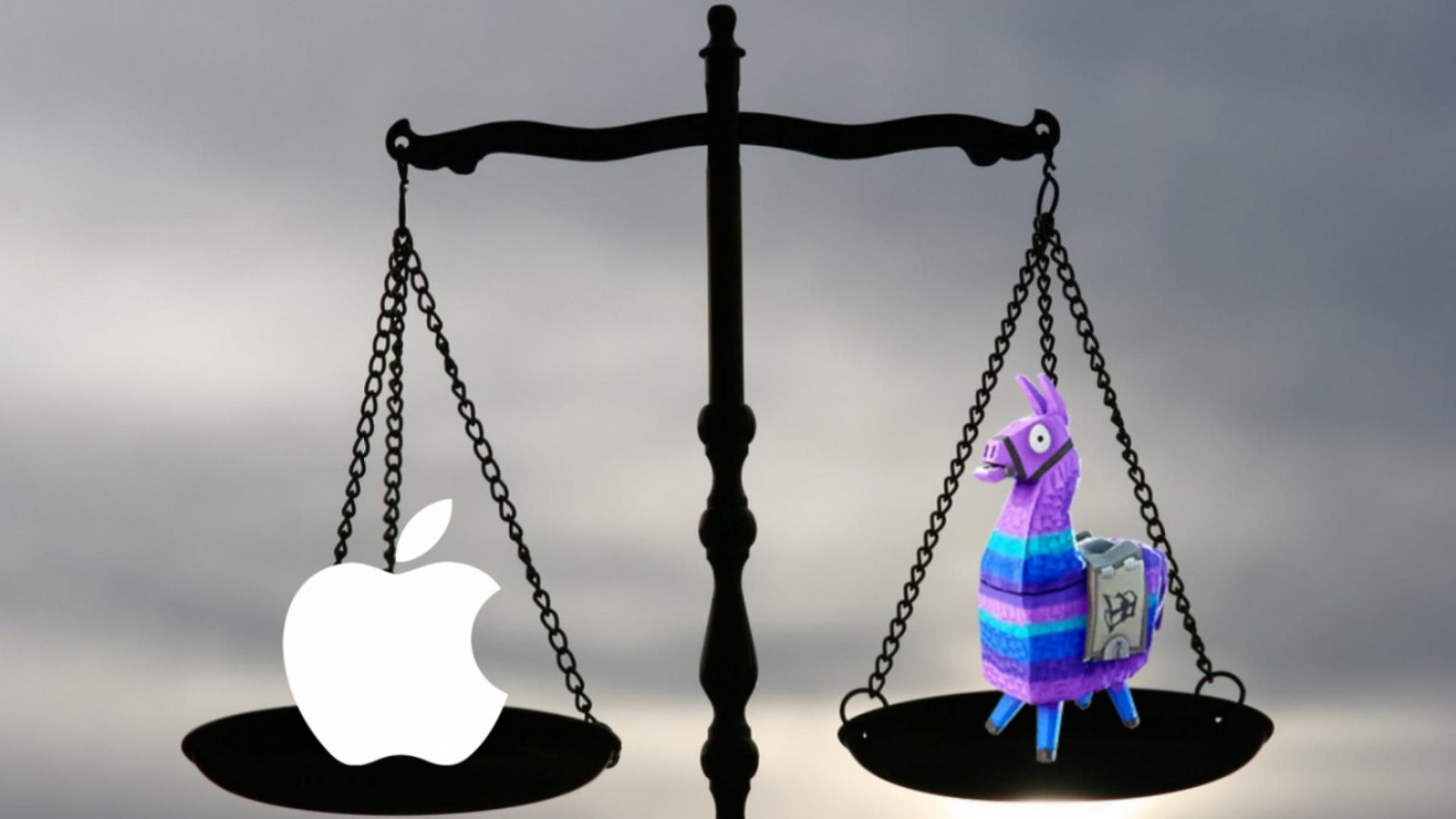 The U.S. Court of Appeals for the Ninth Circuit has delivered a reprieve to Apple, approving the tech giant’s request to delay a previous court order that would’ve forced it to allow developers to implement third-party payment systems within their apps.

First reported in The New York Times, the appeals court’s reprieve for Apple is a big win for the company, even if it’s just temporary at the moment. Back in September, during the Epic Games vs. Apple legal dispute, which centers on Epic Games wanting to charge its customers outside of Apple’s App Store ecosystem (the company takes a 30-percent cut of each sale), courts released an injunction statement to stop Apple from preventing developers from going around its services for in-app purchases.

Developers could implement their third-party payment system outside of Apple’s watchful gaze. Apple appealed this injunction, and a federal appeals court delivered a reprieve to it yesterday, just in the nick of time, as the original request would have gone into effect today.

However, it’s important to note that this reprieve is different from an appeals win. Instead, this reprieve is the court telling Apple, “hey, you and Epic Games are still going through some appeals stuff, and until that’s done, you don’t need to allow developers to implement third-party payment systems.” As NYT points out, the appeals process in this ongoing lawsuit could take more than a year, so for now, it seems that Apple has received a big win in its fight against Epic.

Of course, if Apple loses its appeal, it will have to allow developers to include links to their payment systems outside of Apple’s App Store ecosystem, but that remains to be seen for now.

While waiting to learn more about the appeal, catch up on Game Informer’s reporting on the lawsuit thus far: read about the injunction that requires in-app purchases and then read about why you shouldn’t expect Fortnite on Apple devices for years. Check out this story about Epic Games’ appeal in the judge’s decision regarding its case against Apple after that.