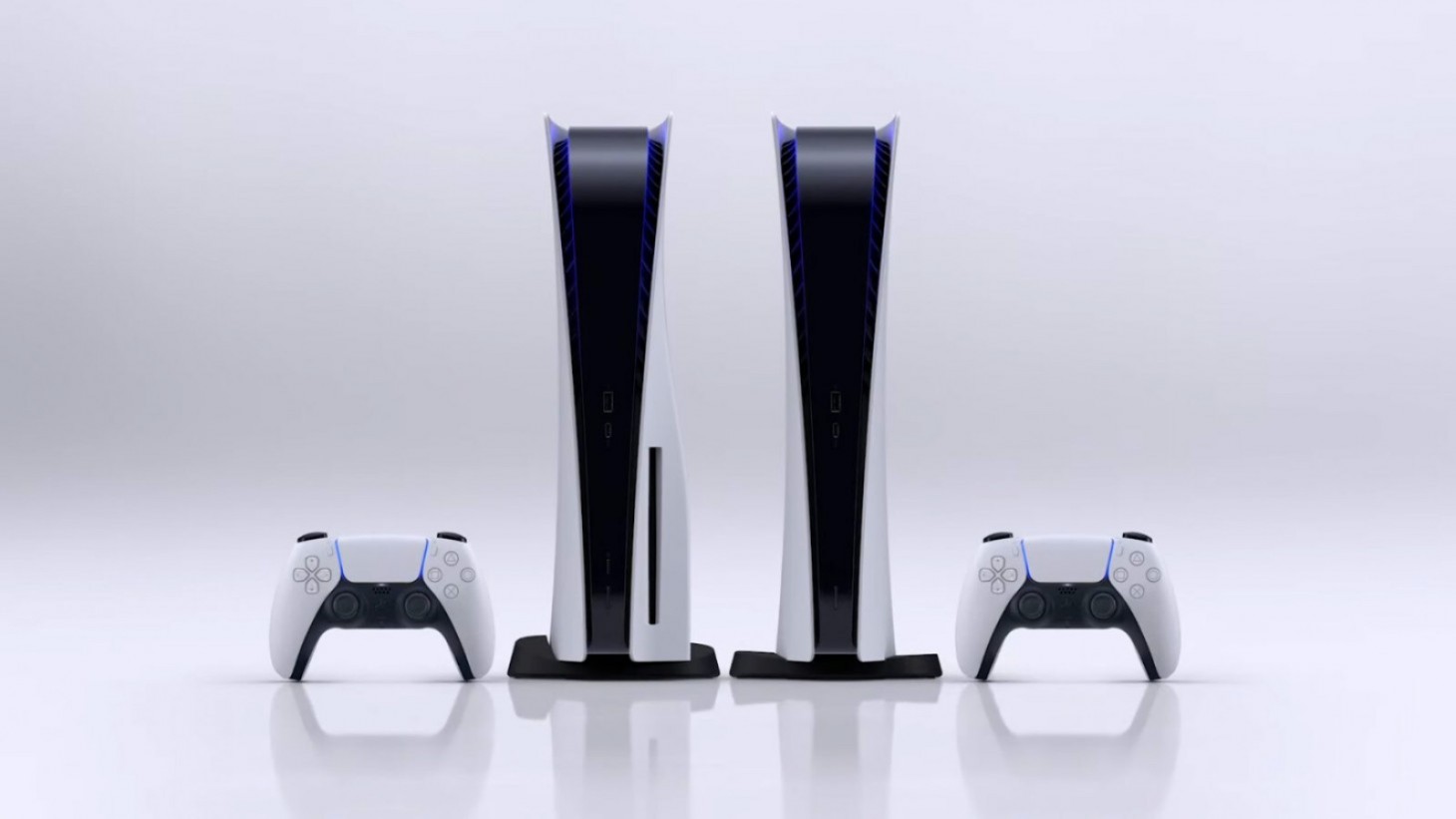 Sony is reportedly working on an Xbox Game Pass competitor that will include three tiers of service and essentially see PlayStation Plus and PlayStation Now merge.

This news comes by way of a new Bloomberg report that says the service will be subscription-based, much like Sony's current Plus and Now offerings and of course, Xbox Game Pass. The service, currently code-named Spartacus, will let PlayStation 5 and PlayStation 4 owners pay a monthly fee for access to a catalog of both modern and classic games.

The subscription will be spread across three different tiers and Bloomberg’s report says the first (and cheapest) tier will basically be what players get with PlayStation Plus at the moment. The second tier will open players up to a larger library of PlayStation 4 games and eventually PlayStation 5 games. The third tier would include the services of the first two tiers and access to “extended game demos, game streaming, and a library of classic PS1, PS2, PS3, and PSP games,” Bloomberg writes.

Bloomberg’s report points towards Spartacus releasing in Spring, which is also when PlayStation Plus and Now will be merged. Sony reportedly plans to keep Plus’ branding around after the new service is out, but Now will be phased out. One important thing to note is that Bloomberg says the documentation it reviewed revealed that details on the service have yet to be finalized so there’s a chance things could change between now and its supposed Spring release.

While waiting to learn more about Spartacus, be sure to check out the December PlayStation Plus lineup.

Do you think this Spartacus service sounds like a true competitor to Xbox Game Pass? Let us know in the comments below!