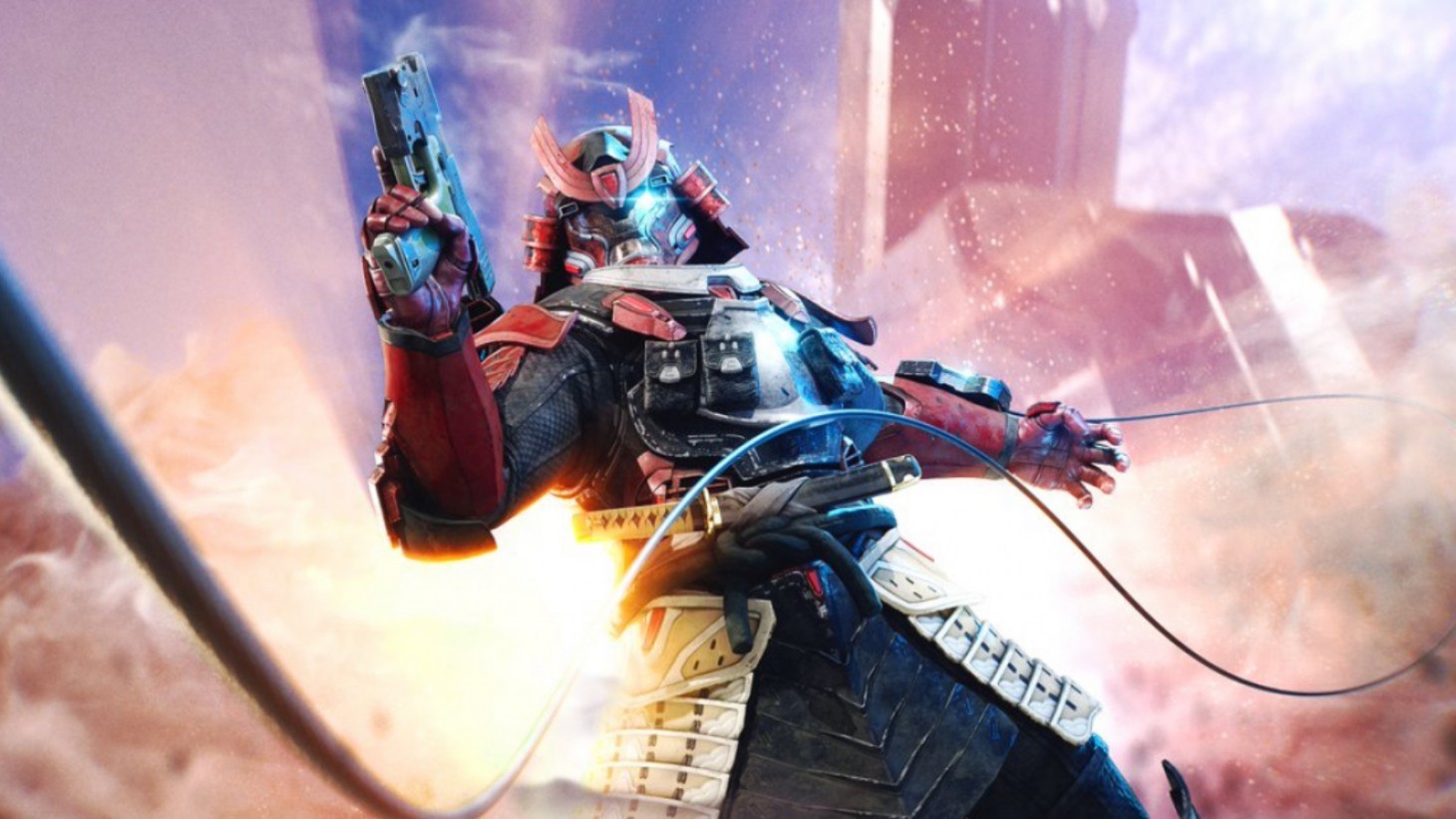 Halo Infinite: 343 Industries Is Working To Add Fiesta, SWAT, And Free-For-All Playlists Before End Of Year

343 Industries is preparing for the launch of the Halo Infinite campaign next week, but it’s also kept multiplayer feedback and improvements as one of its top priorities.

The team recently updated its multiplayer progression system to give players increased XP for the first six matches of any given day in response to calls from the community for battle pass progression to be sped up. Another popular ask from the community involves playlists, or specifically, the lack of dedicated free-for-all and SWAT playlists, amongst others such as a Slayer playlist.

Halo community manager John Junyszek released an update on Twitter today in regards to playlists, and he said some highly-requested ones are on the way.

“We’ve been reading your feedback, and we’re working on plans to add Fiesta, Tactical Slayer (SWAT), and Free-For-All playlists as we speak,” Junyszek said on Twitter. “They won’t land by Dec 8, but the team is pushing to get them in before the end of the year.”

Junyszek continued and said that 343’s goal for events, such as the recent samurai-themed Fracture: Tenrai event, is to try new modes prior to adding to playlists. This seems to be the case with Halo Infinite’s Fiesta playlist, which debuted during the Fracture: Tenrai event. Junyszek said the team will be monitoring the community’s feedback after creating a Fiesta, Tactical Slayer, and Free-For-All playlist later this month.

A Social Slayer playlist (with multiple variations) is also in the works (we see this request the most), but we won't be able to get that one ready until after the holidays. We hope you can understand and enjoy the ones that make it in before the team takes a well-deserved break!

He also said that a Social Slayer playlist, which will feature multiple variations of Halo’s classic deathmatch mode, is also in the works, but that such a playlist won’t be ready until after the holidays.

“We hope you can understand and enjoy the ones that make it in before the team takes a well-deserved break,” Junyszek said.

For more about Halo Infinite, read about how Xbox Game Pass Ultimate subscribers will receive monthly multiplayer bonuses starting next week, and then check out this exclusive side-by-side video showcasing the infamous 2020 Halo Infinite campaign demo alongside what it looks like today.

Are you excited about these new playlists? Let us know in the comments below!