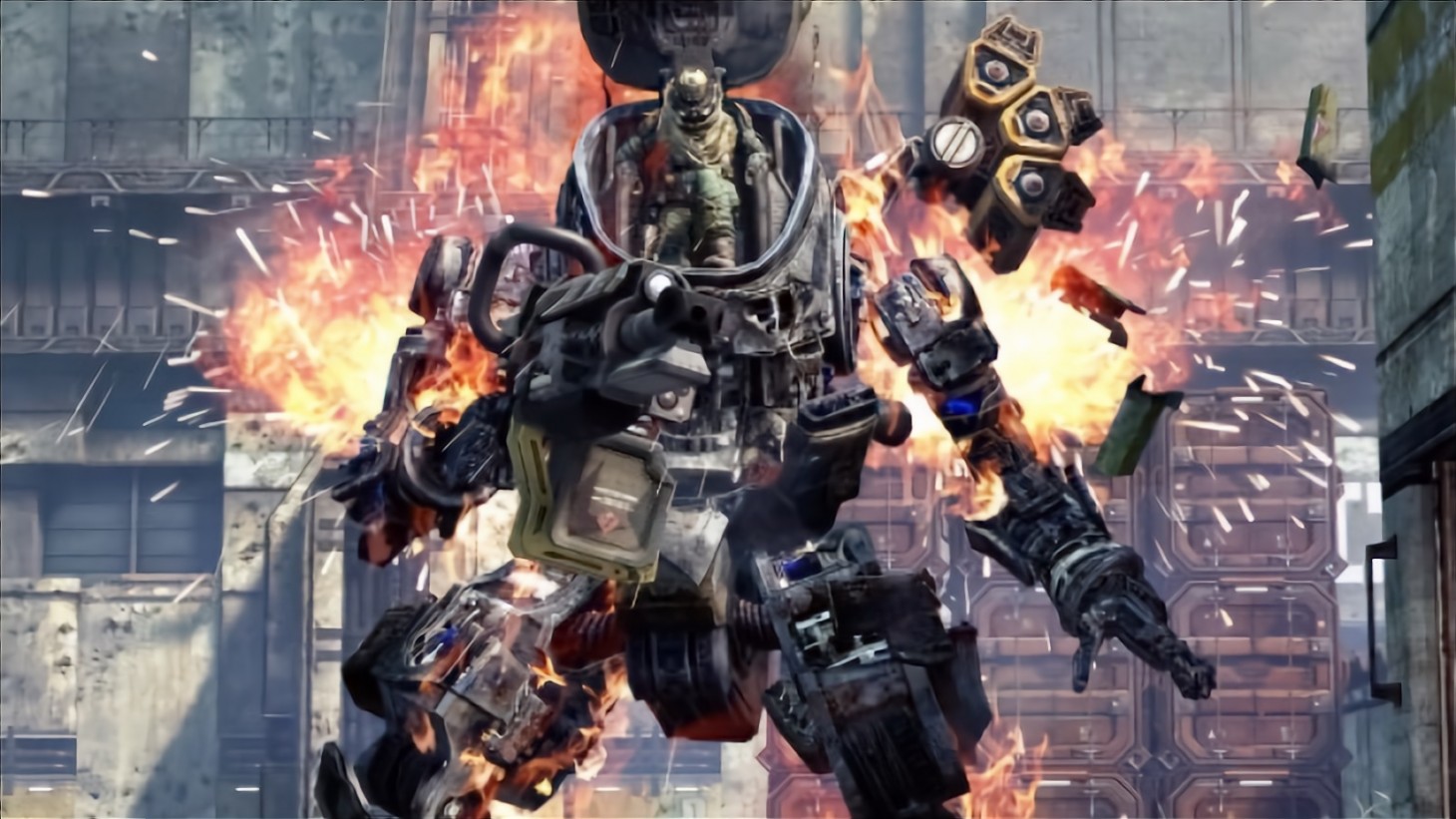 Titanfall Delisted From Storefronts, But It’s Still Playable For Those That Already Own it

Respawn Entertainment has announced that its first game, 2014’s multiplayer-only Titanfall, has been delisted from storefronts and will remain delisted for good.

This means that anyone who doesn’t own Titanfall digitally will now not be able to as it’s no longer available for purchase on digital storefronts. However, you could still technically find a physical copy and own it that way. Titanfall will also be removed from subscription services on March 1, 2022, which means it’ll be taken off Xbox Game Pass and EA Play that day.

Fortunately for those that do already own it, Respawn says it’s keeping servers live so actually playing it is still possible for the foreseeable future.

“Titanfall is part of our DNA at Respawn,” the studio’s official announcement on Twitter reads. “It’s a game that showcased the ambitions of the studio when it was first released more than 7 years ago and it continues to be a beacon of innovation that we strive for in all of our games.
We’ve made the decision to discontinue new sales of the original Titanfall game starting today and we’ll be removing the game from subscription services on March 1, 2022. We will, however, be keeping servers live for the dedicated fanbase still playing and those who own the game and are looking to drop into a match.
Rest assured, Titanfall is core to Respawn’s DNA and this incredible universe will continue. Today in Titanfall 2 and Apex Legends, and in the future. This franchise is a north star for the caliber of experiences we will continue to create here at Respawn. Thank you from the entire Respawn team.”

A note about Titanfall. pic.twitter.com/Ew232HkUIo

Do you still play Titanfall? Let us know in the comments below! 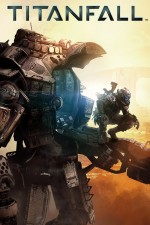