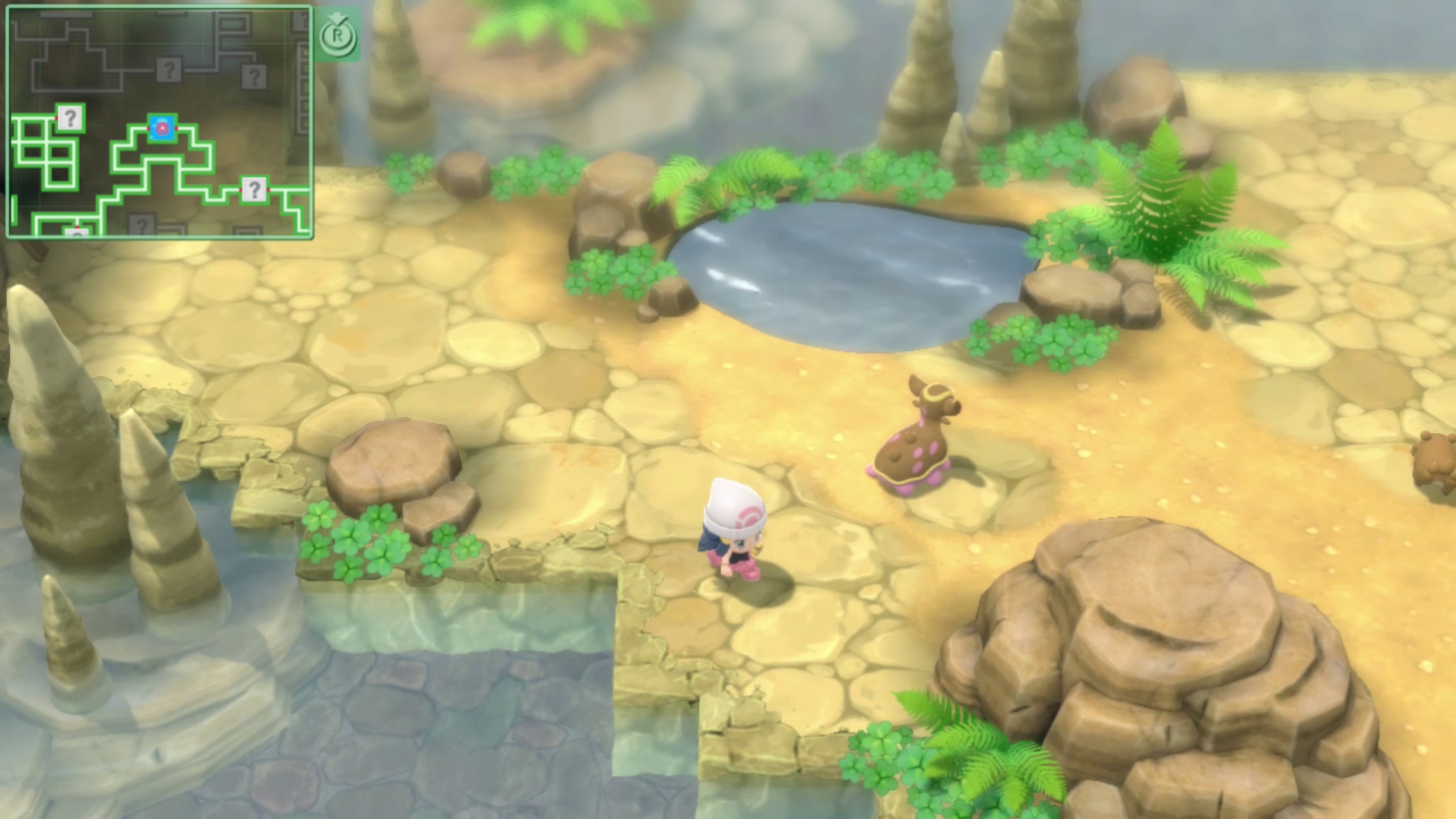 Pokémon Brilliant Diamond and Shining Pearl are out in the wild, and trainers everywhere are getting their hands on the pair of remakes. While this may or may not be someone's first time traveling through the Sinnoh region, there are a handful of helpful things to know when setting out with your new Pokémon companions. Here are six people and places to look out for in the opening hours of Brilliant Diamond and Shining Pearl to enhance your experience. 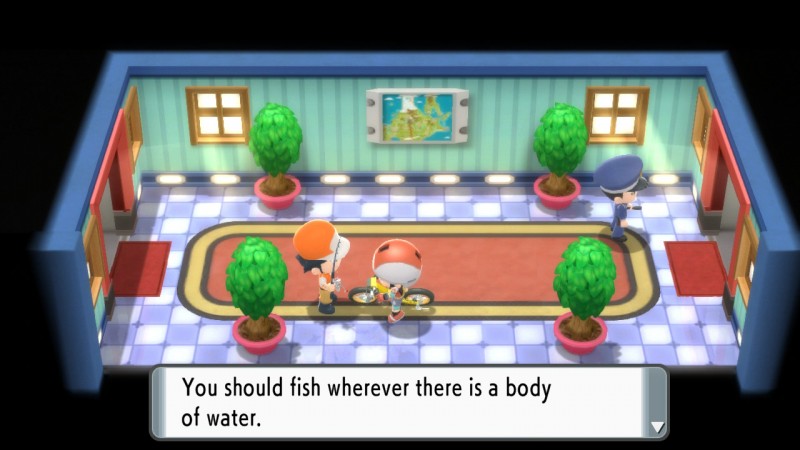 After visiting Jubilife city, your journey ushers you swiftly to the east, but if you want to obtain some classic water Pokémon, take a slight detour to the west instead. You won’t be going entirely in this direction for quite a few more hours, but in the building between Jubilife and Route 218, you'll find a fisherman who will offer you an Old Rod. While not the best fishing pole (it's very much the bottom of the barrel), it will allow you to catch Pokémon such as Goldeen or Magikarp to fill out a water role on your team. It's always worth it to have an early Gyarados on your squad. Always. 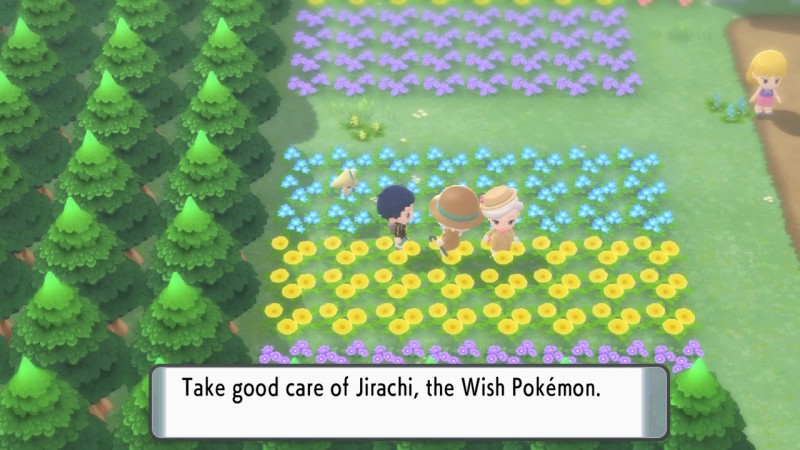 Obtain Mew And Jirachi For Playing Other Pokémon Games

Suppose you're a veteran Pokémon trainer coming to Diamond and Pearl. In that case, the friendly elderly couple strolling in the colorful flowerbeds of Floaroma Town have some lovely gifts for you. For those who have played and have the save file for Pokémon Let's Go Pikachu or Let's Go Eevee, the lady to the right will hand over a Mew to add to your fledgling party. Those who have save data for Pokémon Sword or Shield will receive a Jirachi from the man on the left, free of charge! Both are powerful mythical Pokémon to have at your disposal so early in the game, but not necessarily game-breaking. They'll both join you at level 5, and add a solid Psychic-type to your roster going into the early gym challenges. 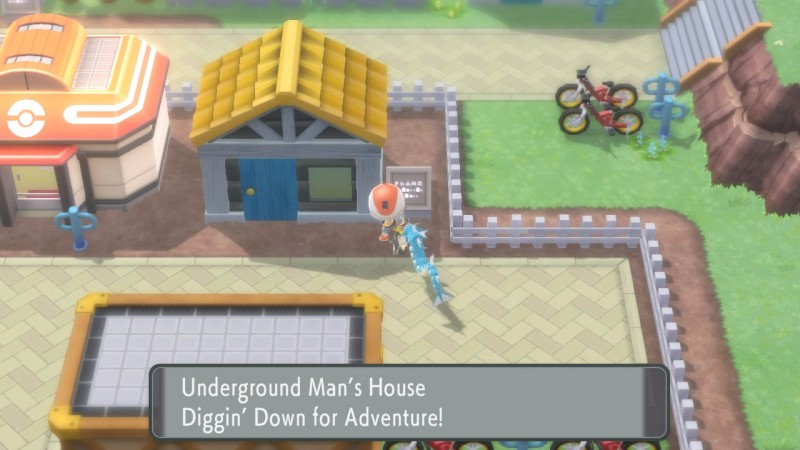 Dig Into The Grand Underground

You may be stoked for your first big showdown with Team Galactic in Eterna City, but the key to one of the largest areas of the game is also hidden here. In a house next to the Pokémon Center lives a local digging legend called the Underground Man. If you step inside his abode and speak with the master of the cavernous depths beneath Sinnoh, he'll bestow upon you an Explorer Kit which grants you access into the labyrinth. Down in the Grand Underground, you'll find plenty of Pokémon to catch in various Hideaway rooms where the monsters roam freely. Many of the Pokémon you'll find here will not be found topside, so use this space to fill out your Pokédex or spots on your team.

When you do resurface from an exciting excavation, make sure to talk to the Underground Man once more. You'll receive a Digger Drill, an item used to create a Secret Base in the Grand Underground. These bases can be decorated with Pokémon statues you find within the walls of the expansive subterranean area, which will affect the types of monsters you'll find wandering the Hideaways. 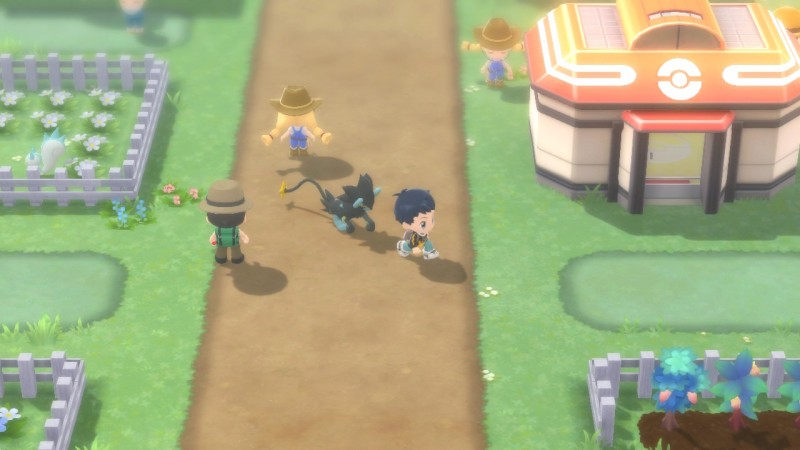 Pal Around With Your Pokémon

A new feature in Brilliant Diamond and Shining Pearl compared to their original counterparts is the option to walk around the world with your Pokémon. You're not allowed to do this from the start, unfortunately, but once you step foot in Hearthome City, you'll be just a few steps away from enjoying a nice stroll with your Poké-pals.

Upon entering Hearthome, head to the northern edge of town. There, you'll find the entrance to Amity Square, a Pokémon park where you can take a handful of your team out to stretch their legs and find some items. After you've experienced Amity Square once, you'll now have the option to choose one Pokémon from your active party to follow you around wherever you go! 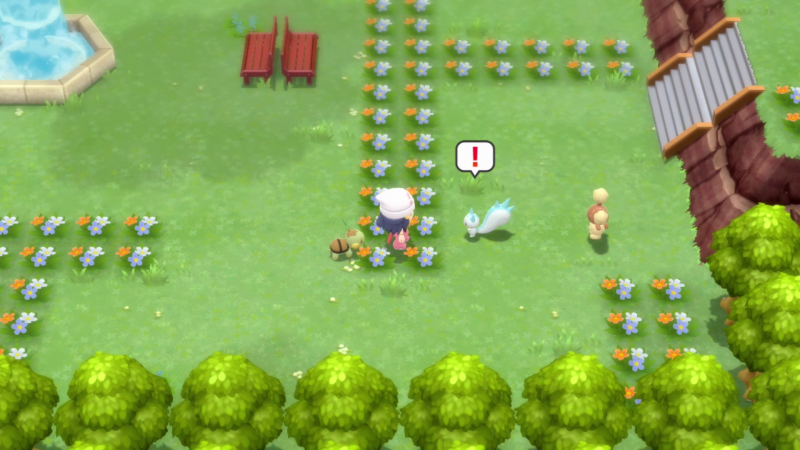 Maintain A Good Relationship With Your Pokémon

Once you have your Pokémon physically at your side, you'll notice some benefits this may have in battle of all places. Those you stroll around with in the various routes and towns build a stronger bond with its trainer and will want to try harder to win fights. Sometimes your Pokémon will survive a hit that would generally make it faint, shake off a status effect, or land more critical hits (which, of course, it wants additional praise for). There's plenty of combat benefits for being friendly with your Pokémon, so make sure to take them on plenty of walks and cook some delicious Poffins with them to raise that friendship stat. 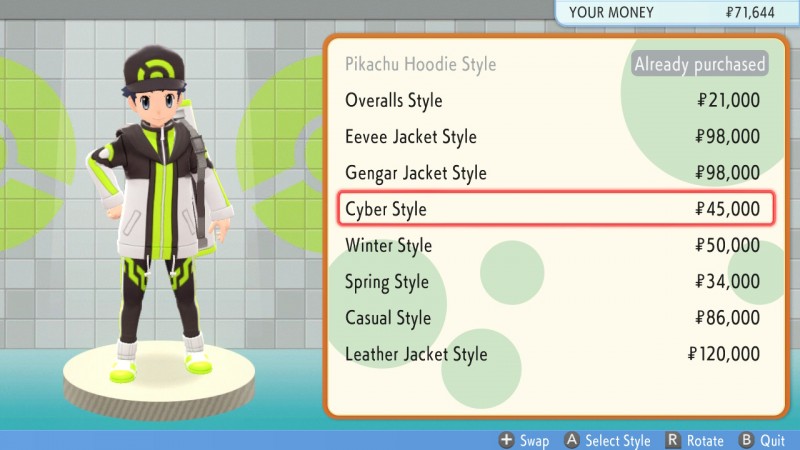 Change Up Your Style

Modern Pokémon titles have made a point to add more character customization so players can express themselves more in-game. Brilliant Diamond and Shining Pearl haven't dropped that feature, but it does take a while to find yourself some fresh duds to dress up in. Your first taste of higher fashion comes with the introduction to Super Contest Shows, where you have the option to dress for success on the pageant stage.

Otherwise, for a more permanent wardrobe change, you'll have to wait until after you've defeated the second Gym Leader and travel all the way to the east coast of Sinnoh. There, in Veilstone City, you can find a boutique called Metronome Style Shop, which is happy to sell any trainer a handful of outfits to swap out at your leisure. These clothes aren't cheap, but a few affordable options can improve your style to match your Pokémon Master image.