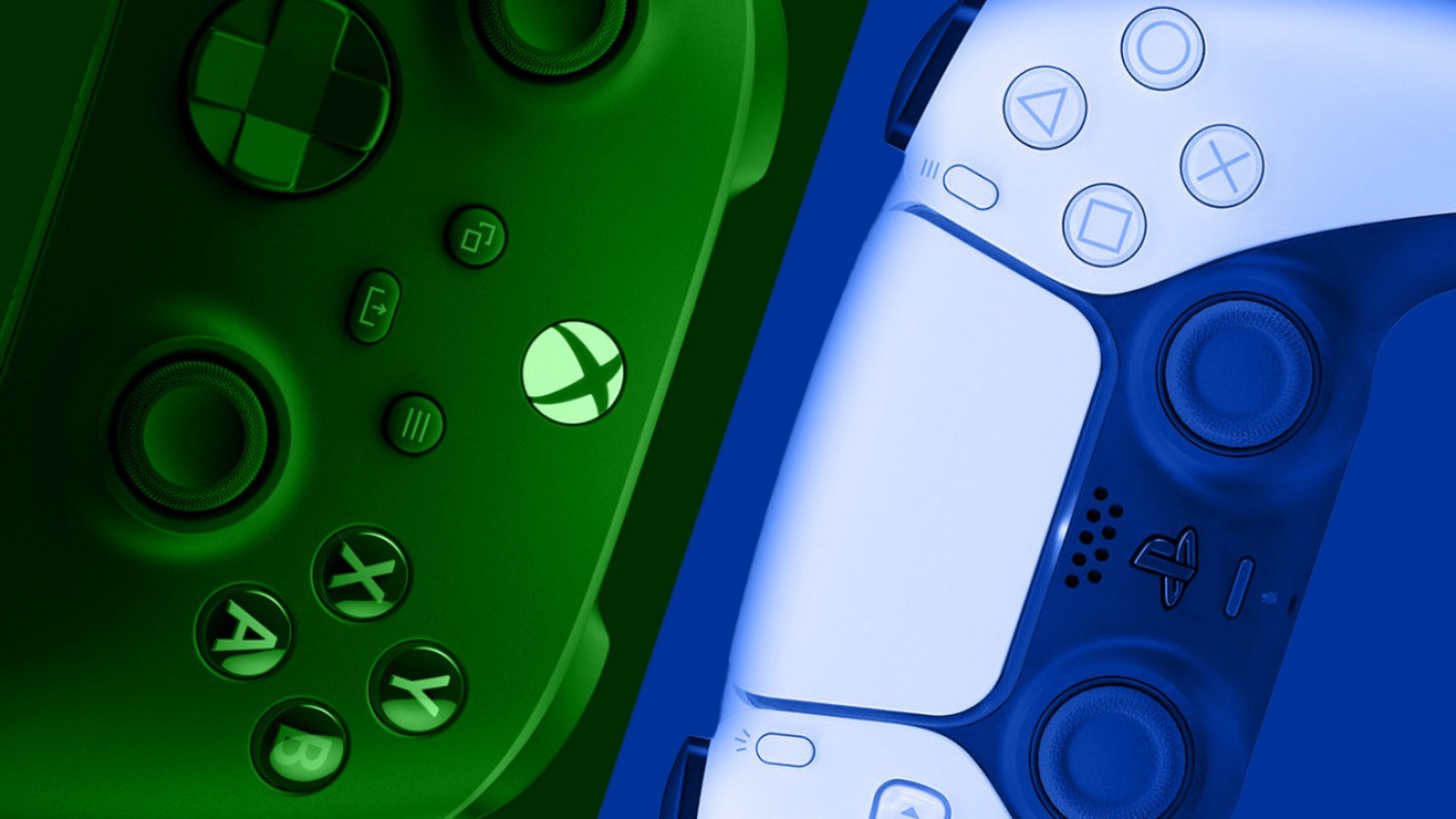 A new bill introduced to Congress could automatically ban bots often used by resellers to buy consoles such as the PlayStation 5 or Xbox Series X.

This news comes by way of Video Games Chronicle, which reports that the bill, dubbed the "Stopping Grinch Bots Act," was introduced by Representative Paul Tonko, Senator Richard Blumenthal, Senator Majority Leader Charles Schumer, and Senator Ben Ray Luján. In a statement about the recently-introduced bill, Tonko said that "Grinch bots" are forcing Americans to pay exorbitant prices for gifts this holiday season.

Only second to sneakers, a market that's been heavily influenced by bots for years, consoles are likely what bots are targeting most this season. With the release of the PS5 and Xbox Series X/S consoles still fresh, it's been more challenging than ever to nab one of these new-gen consoles at MSRP. That's because the second these consoles go live, would-be buyers must beat out bots that automatically place the consoles in someone's cart and check out.

It's not easy beating bots, and while some customers have found success, the lengths people must go to secure a console at MSRP can be ridiculous. Bots are the main problem behind the struggle, and if this new bill is passed, the use of bots on online retail sites would be banned.

"At a time when families should be able to spend time with their loved ones, digital 'Grinch bots' are forcing Americans to scour online sites in the hopes of finding an affordable gift or paying exorbitant prices for a single toy," Tonko said. "These bots don't just squeeze consumers, they pose a problem for small businesses, local retailers, and other entrepreneurs trying to ensure they have the best items in stock for the customers."

"Our Grinch Bots Act works to level the playing field and prevent scalpers from sucking hardworking parents dry this holiday season. I urge my colleagues to join me in passing this legislation immediately to stop these Grinch bots from stealing the holidays."

Schumer said the average holiday shopper can't compete with the speed of bots, something anyone who's tried to buy a new-gen console as of late is likely aware of, and that this bill would thwart these "Grinch bots" from stealing the holidays.

Sadly, considering the time it can sometimes take to pass a bill in Congress, especially during the global COVID-19 pandemic, there's a good chance this bill won't be passed before the holiday shopping season is over. However, it's still a welcome bill despite that, as it seems that buying a new-gen console at MSRP will continue to remain a challenge in the new year.

It doesn't help that the actual stock of new-gen consoles remains low due to an ongoing chip shortage as well. Analysts expect this shortage to continue into 2022, too.

Have you been battling bots this holiday season? Do you welcome new legislation like this? Let us know in the comments below!