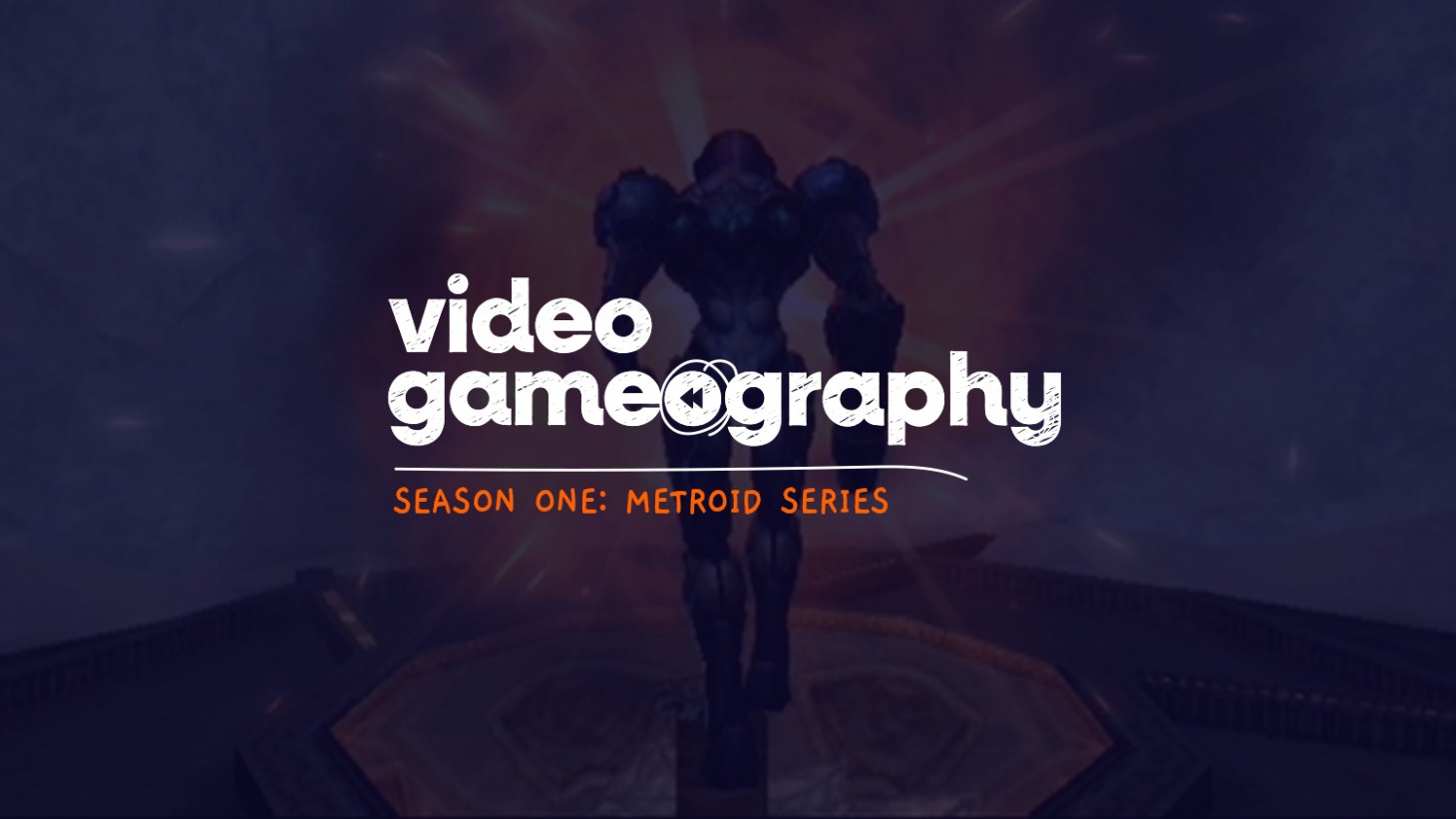 The first season of Game Informer’s Video Gameography explores the history of the Metroid series, and this episode is set to wrap our talk on Retro Studio's epic trilogy of Prime with a detailed discussion of Metroid Prime 3: Corruption.

Released on August 27, 2007 for Nintendo's Wii, Metroid Prime 3: Corruption is often considered one of the best games on Nintendo's unique motion-sensing console. During today's show, we talk about what made 2007 such a phenomenal year and why we Prime 3 often gets overlooked in the shuffle. We also talk about how Prime 3 might be the best entry in the Prime series thanks to it innovative motion controls and the Hypermode system, which allowed Samus to dish out some serious damage. Finally, we speculate if Samus is just an intergalactic version of Batman.