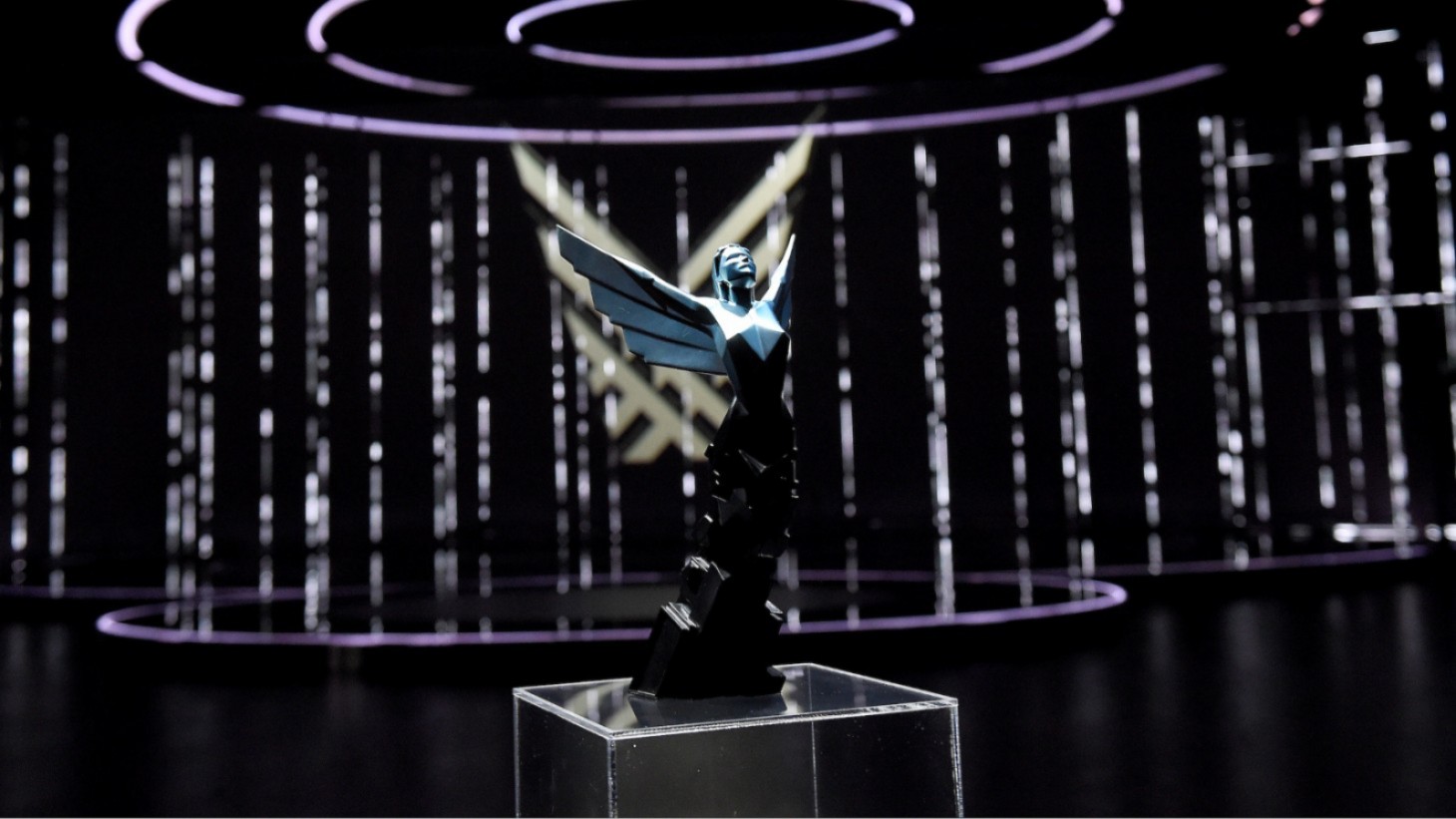 Industry figure Geoff Keighley has revealed that his annual gaming awards show, aptly titled The Game Awards 2021, will feature somewhere between 40 to 50 games.

This news comes by way of a news post by Epic Games about the awards show and in it, Keighley revealed that he learned from last year’s event that “games and the trailers” are what drive the show. He also revealed that this year’s show will focus more on said games (and presumably trailers) and less on featured celebrities and musical performances.

“You know, it’s great to have celebrities, it’s great to have music, but I think focusing really on games is important,” Keighley said. “Especially this year, there’ll be a lot of content for 2022 and 2023 that will be showing us our kind of biggest lineup yet of world premieres and announcements. What we learned last year was as that end of the day, it really is the games and the trailers that drive the show.”

Keighley continued and revealed his Game Awards hand a bit, stating that he expects to feature 40 to 50 games “some way or another” this year. He then added that the number of new games announced during the show will probably be in the double digits.

The Game Awards as a whole have drawn criticism from some in the gaming community as being more focused on the game announcements and trailers rather than the actual awards handed out, but it seems that in Keighley’s eyes, they’re necessary in order to put on the show itself.

This year’s awards show will be held in-person, as opposed to last year’s mostly virtual event due to the ongoing COVID-19 pandemic. They’ll air on Thursday, December 9.

While waiting for the show, check out all of the winners from last year’s Game Awards show and then read about how The Game Awards 2020 broke an impressive viewership record after that.

Are you excited about this year's show? Let us know in the comments below!