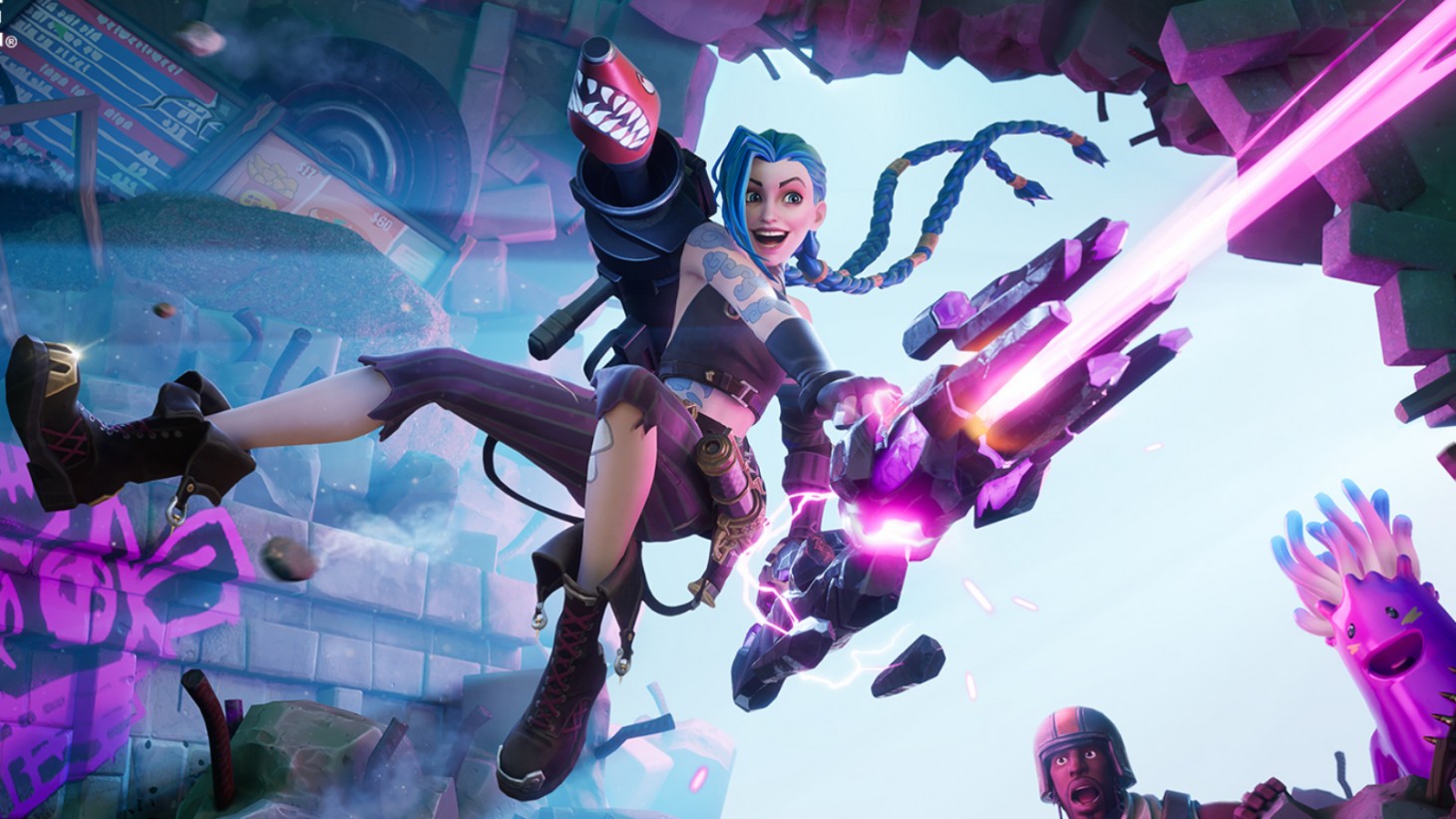 League of Legends Champion Jinx is the latest skin soon to be added to Fortnite.

Riot Games and Epic Games announced the team-up that brings Jinx to the battle royale today, and it marks the first time a League of Legends champion has ever been featured in a non-Riot game. Jinx will also be the main character in Netflix and Riot’s upcoming Arcane: League of Legends animated series, which premieres on November 6 at 10 p.m. EST on Netlflix and Twitch. 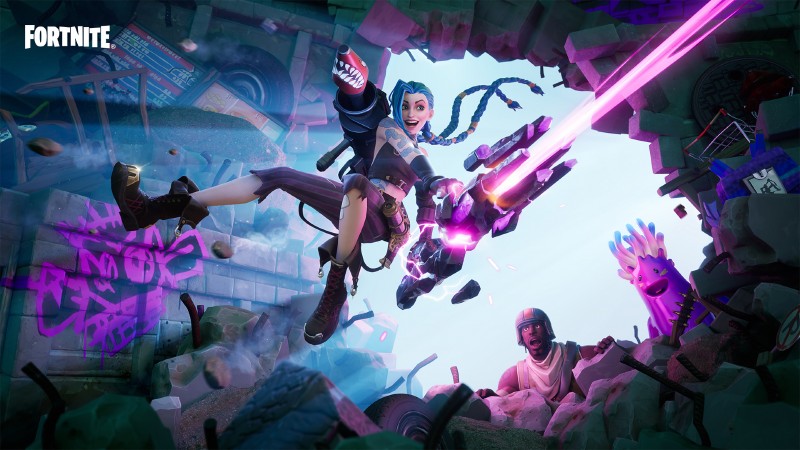 The Jinx skin won’t be the only Jinx-themed item available for purchase in the Fortnite Item Shop. Here’s everything you can buy starting today at 8 p.m. EST:

Alongside news of the addition of Jinx in Fortnite, Riot Games has revealed that League of Legends, Teamfight Tactics, League of Legends Runeterra, and Valorant are being added to the Epic Games Store.

“Riot Games is one of the world’s best developers and creators of groundbreaking entertainment franchises,” Epic Games Store vice president Steve Allison writes in the press release. “We’re excited they’ve chosen to partner with us to bring their titles to millions of new players through the Epic Games Store.”

While waiting for Jinx to hit the Fortnite Item Shop tonight, read about how Riot is celebrating its upcoming Arcane series through the month of November.

Will you be buying the Jinx skin? Let us know in the comments below!