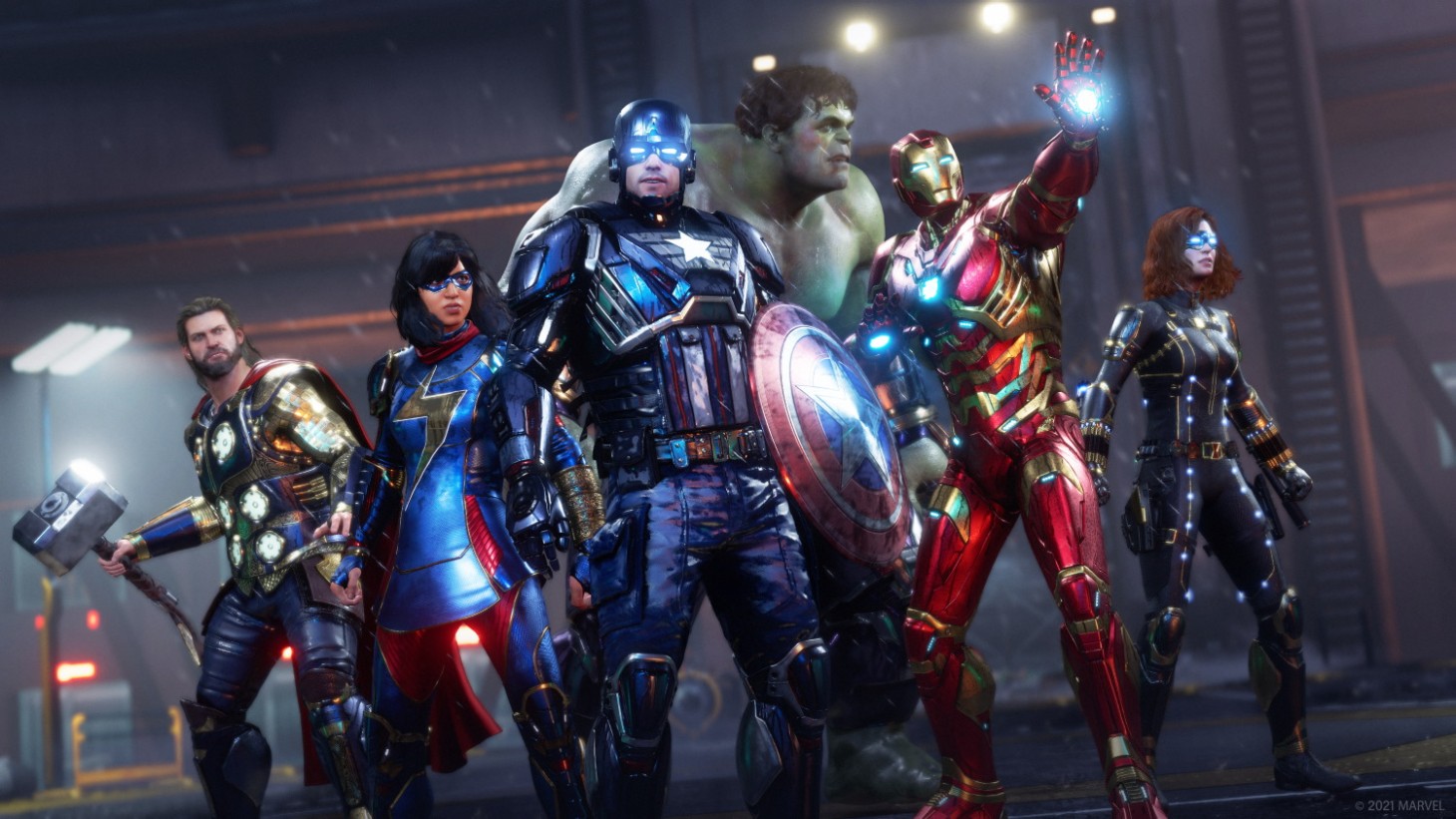 Square Enix has released its annual report for its 2021 fiscal year, which reflected on the games released during the initial months of the COVID pandemic. Marvel's Avengers is revealed in the report to be considered "not proven successful," though lessons were learned from the project.

Taking on a Games as a Service (or GaaS) model, Marvel's Avengers was described as an "ambitious title" for Square Enix. The complications that come with planning for the long tail of a service-focused title with the shift to developers working from home compounded the challenges. "We were able to surmount these challenges and release the game, but it has unfortunately not proven as successful as we would have liked," says Square Enix President Yosuke Matsuda in the report.

Though, there is a silver lining according to Matsuda, and takes the project as a learning opportunity. He says, "Nonetheless, taking on the GaaS model highlighted issues that we are likely to face in future game development efforts such as the need to select game designs that mesh with the unique attributes and tastes of our studios and development teams." As a result of finding out certain lessons of GaaS the hard way, Matsuda says, "While the new challenge that we tackled with this title produced a disappointing outcome, we are certain that the GaaS approach will grow in importance as gaming becomes more service-oriented."

Avengers wasn't the only game from Square Enix that had a rough time during the early days of the pandemic. In reference to Final Fantasy VII Remake, Matsuda says, "At one point, even whether the release would be possible was thrown into question." While COVID is mentioned directly before this, it could be in reference to the troubled development the game faced in its infancy. Regardless, FFVII Remake was released in April 2021 and turned out just fine.

It'll be intriguing to see which parts of Marvel's Avengers are cherry-picked and improved upon for future games. The game is still receiving support from Square Enix with the recent release of Black Panther, the War for Wakanda expansion, and the continual tweaking of its XP systems. You can now play the game through Xbox Game Pass.

What would you like to see become a Games as a Service mainstay from the Avengers experience? Assemble to discuss it in the comments!