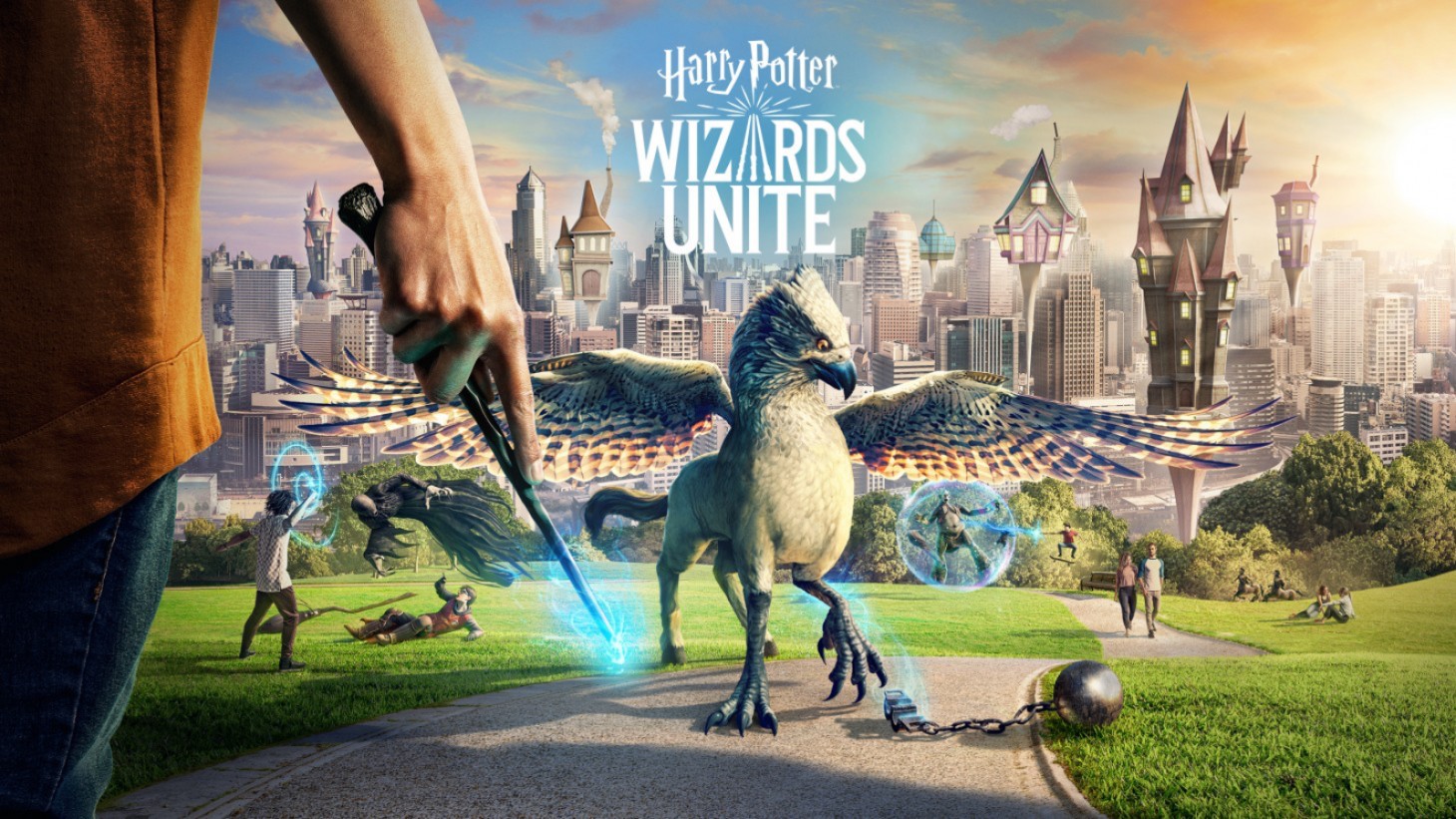 Niantic’s Harry Potter AR Game, Wizards Unite, Will Be Shut Down This January

Since the launch of Niantic’s extremely-successful Pokemon Go augmented reality game, many others like it have stepped up to the plate, including some other AR takes by Niantic as well.

The company’s latest AR title, Pikmin Bloom, just launched this week. Today, though, Niantic and Portkey Games have announced that Harry Potter: Wizards Unite, one of the many AR games that launched over the years, will shut down on January 31, 2022. Before that, though, Wizards Unite will be removed from the Apple App Store, the Google Play Store, and the Samsung Galaxy Store on December 6. In-app purchases will end on that day as well.

“When we launched Harry Potter: Wizards Unite, our vision was to allow players to experience the wizarding world right in their real-world surroundings as they stepped outside and explored their neighborhoods,” Niantic and Portkey’s blog post reads. “Over the years, millions of witches and wizards around the globe have embarked on real-world adventures, coming together to keep magic hidden safe within the wizarding world while joining forces to take on The Unforgiveable.”

With Wizards Unite coming to an end in just a few months, Portkey has made some gameplay changes that are now live in-game today:

Some in-game events will go live in Wizards Unite’s final months, too. Here’s what you can expect:

For more about Harry Potter: Wizards Unite, check out Game Informer’s review of it and then read about how Hogwarts Legacy, the upcoming Warner Bros. RPG set in the world of Harry Potter, was delayed to 2022. Be sure to watch the latest Hogwarts Legacy trailer after that.

Did you play Harry Potter: Wizards Unite? Let us know what you thought of it in the comments below!