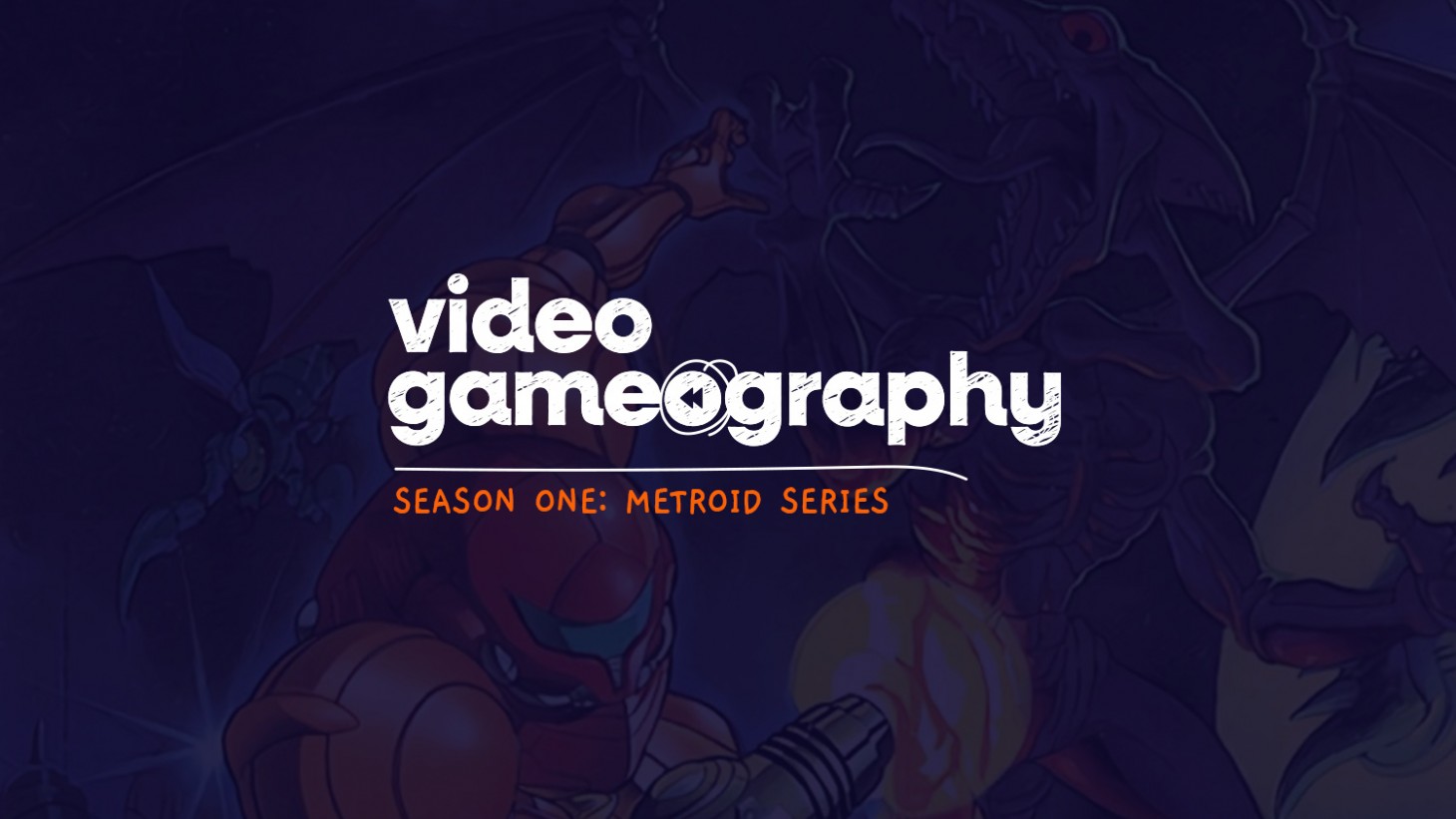 The first season of Game Informer’s Video Gameography explores the history of the Metroid series. After running down Samus' classic debut and handheld outing, we’re moving onto the most influential entry in the series: Super Metroid.

Released on April 18, 1994 for Nintendo's Super Nintendo Entertainment System, Super Metroid sold well enough at the time, but its legend has only grown over time as more and more titles take inspiration from Samus' haunting adventure across the planet Zebes. Developed by Nintendo R&D1 with a staff of 15, and directed by Yoshio Sakamoto, Super Metroid is widely considered one of the greatest – if not the greatest – game ever made. In this episode, we talk about Super Metroid's grueling development, its unique approach to cinematic storytelling, the ways it surprised players, and how it helped spawn the Metroidvania genre.