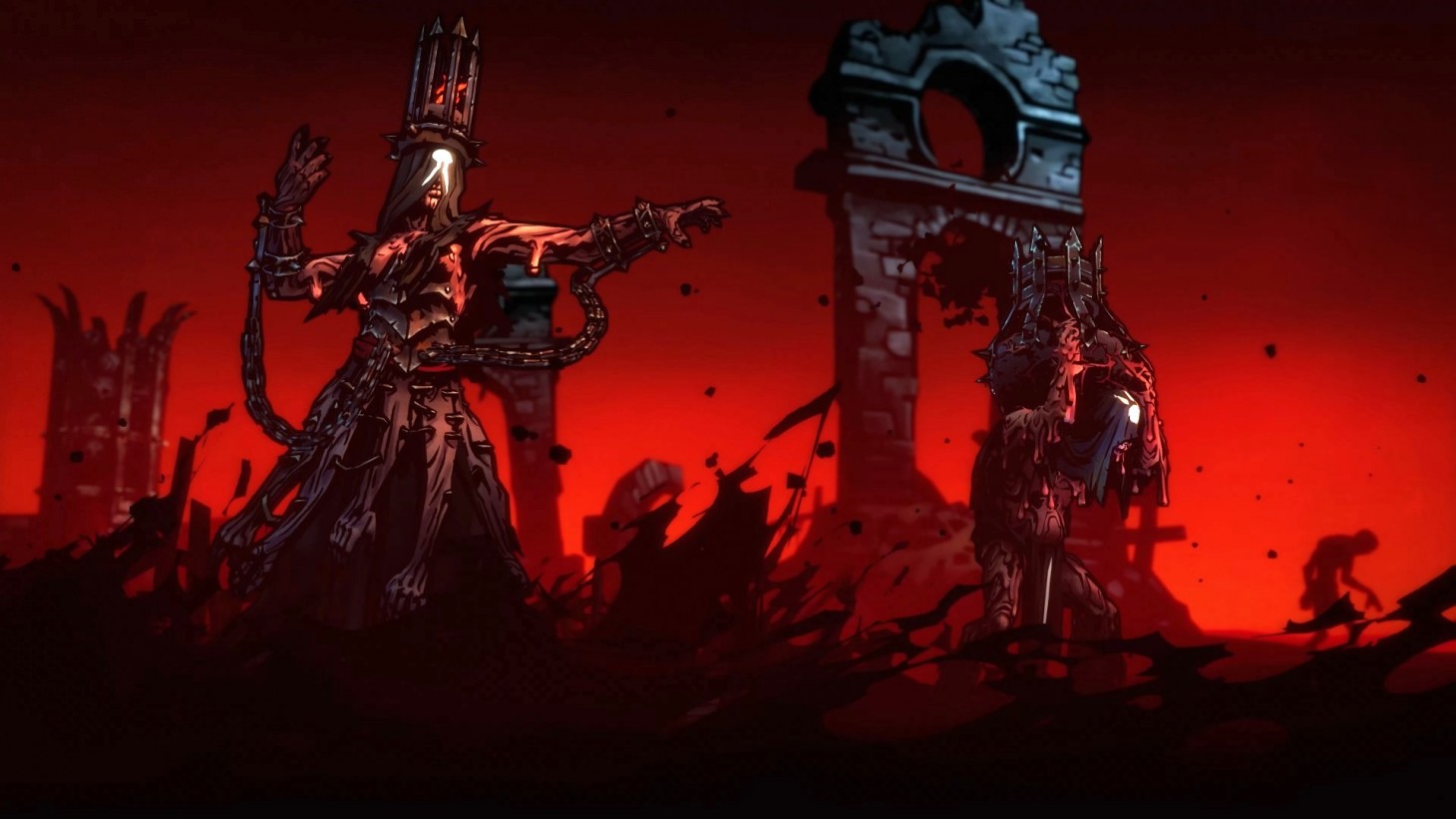 Darkest Dungeon has always been a game that could inspire some of our most colorful language with challenging enemies and creatively devious encounters. Its sequel was recently released in Early Access and is carrying that torch forward. Though the game has not been out long, we've already run across several enemies that have made our blood boil, muscles tense, and obscenities fly from our mouths - which makes defeating them all the sweeter. Here are the top contenders on this dubious, profanity-laden leaderboard so far.

There's something about this smug SOB's demeanor that is just designed to get under the skin. Like most of The Foetor's inhabitants, the Lord is swollen with tumors, and the ones that have teeth (yes, some tumors have their own little horrific mouths), laugh alongside the grotesque figure when he mocks you with his haughty, dismissive chuckle. Shutting him up is a real pleasure.

This innocuous-seeming figure hardly seems worthy of your attention at first glance. The Sacrificial is small, thin, and hunched over. However, if you ignore this creature long enough, it slowly makes its way to the front of the combat line, carrying a large, lit brazier on its back. In Darkest Dungeon, nothing good happens if any enemy, rather than attacking, slowly makes its way towards you. In this case, failing to stop this creature in time ends with a bang.

A cosmic, tendrilled nightmare, the Shambler is not an opponent found on most battlefields. However, if it does come after you, you could find yourself transported to an unearthly realm watched over by the monstrosity's numerous eyes. It shuffles fighters up in the ranks, which is always infuriating, and also continues to spawn hostile tentacles until you defeat it.

Found in this area's lair, aptly named The General's Keep, are the Dreaming General and insidious Tap Root. You can only reach this mini-boss battle after defeating two other waves of foes, so you come to the battle weak. On top of that, this swear-inducing combo is capable of keeping your fighters completely tied up with its roots, slowly strangling the chance of success.

The Harvest Child is the lair boss for the Foetor. It's a grotesque assortment of tentacles with a baby's head placed in one big, disgusting cornucopia. Its attacks are even less attractive, as the Harvest Child can make your heroes forget everything except their desire to chow down on the surrounding rotting meat. This, of course, damages them and could lead to death. The worst part is the game forces the player to ring the dinner bell.

Hoping to see some of these bodies in action? Check out our Darkest Dungeon 2 stream here. For those of you who have braved the journey already, shout out your favorite enemies in the comments below. 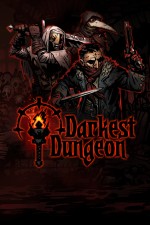