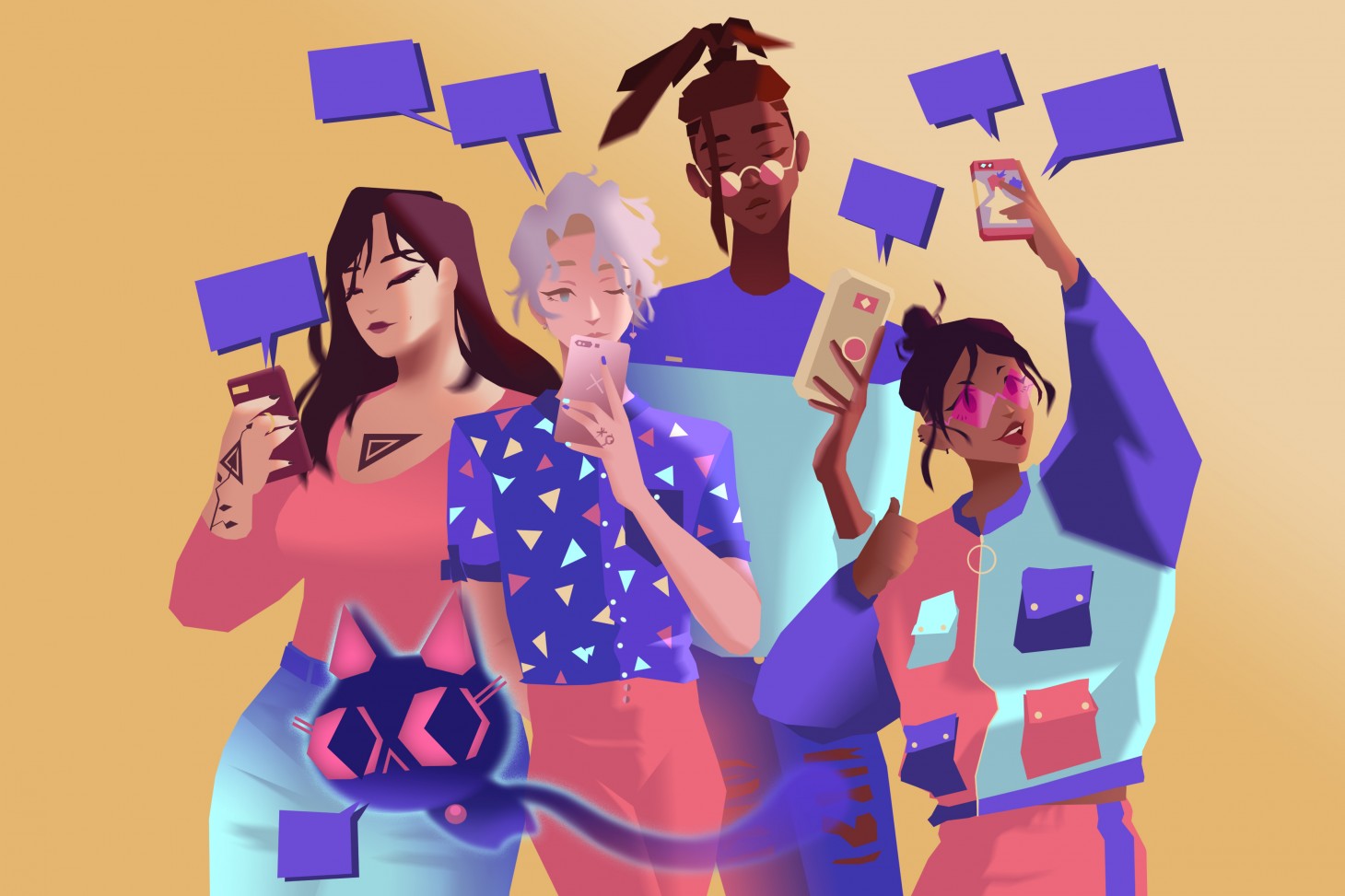 Kowloon Knights' upcoming interactive narrative game, We Are OFK has been announced to release on PlayStation consoles next year. On top of that, a new trailer debuted at Sony's State of Play presentation today and the voice cast has been revealed.

We Are OFK follows the making of an indie-pop band over the course of five playable episodes. Each installment in the series will feature interactive music videos, dialog choices, texting, and flirting. Visually, its animations are lively and colorful, which will complement the cast of voice talent well. Here are all of the voices you can look forward to hearing in We Are OFK.

According to a press release sent today, "OFK’s debut pop EP will be released alongside the series. The band’s first single Follow/Unfollow, performed at The Game Awards last year, has climbed to half a million listens on streaming platforms and the band has recently signed with record label Sony Music Masterworks for their first pop EP." So, if you like what you've heard from the music in the trailer or OFK's performance from The Game Awards, look forward to having that full EP to listen to outside of the game.

Team OFK, the developers behind the game, is comprised of a group of freelancers led by Hyper Light Drifter co-designer Teddy Dief. We Are OFK currently does not have a release date but is said to be targeting sometime in 2022 on PlayStation 5, PlayStation 4, and PC.

What do you think of the new trailer? Let us know in the comments! 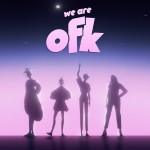