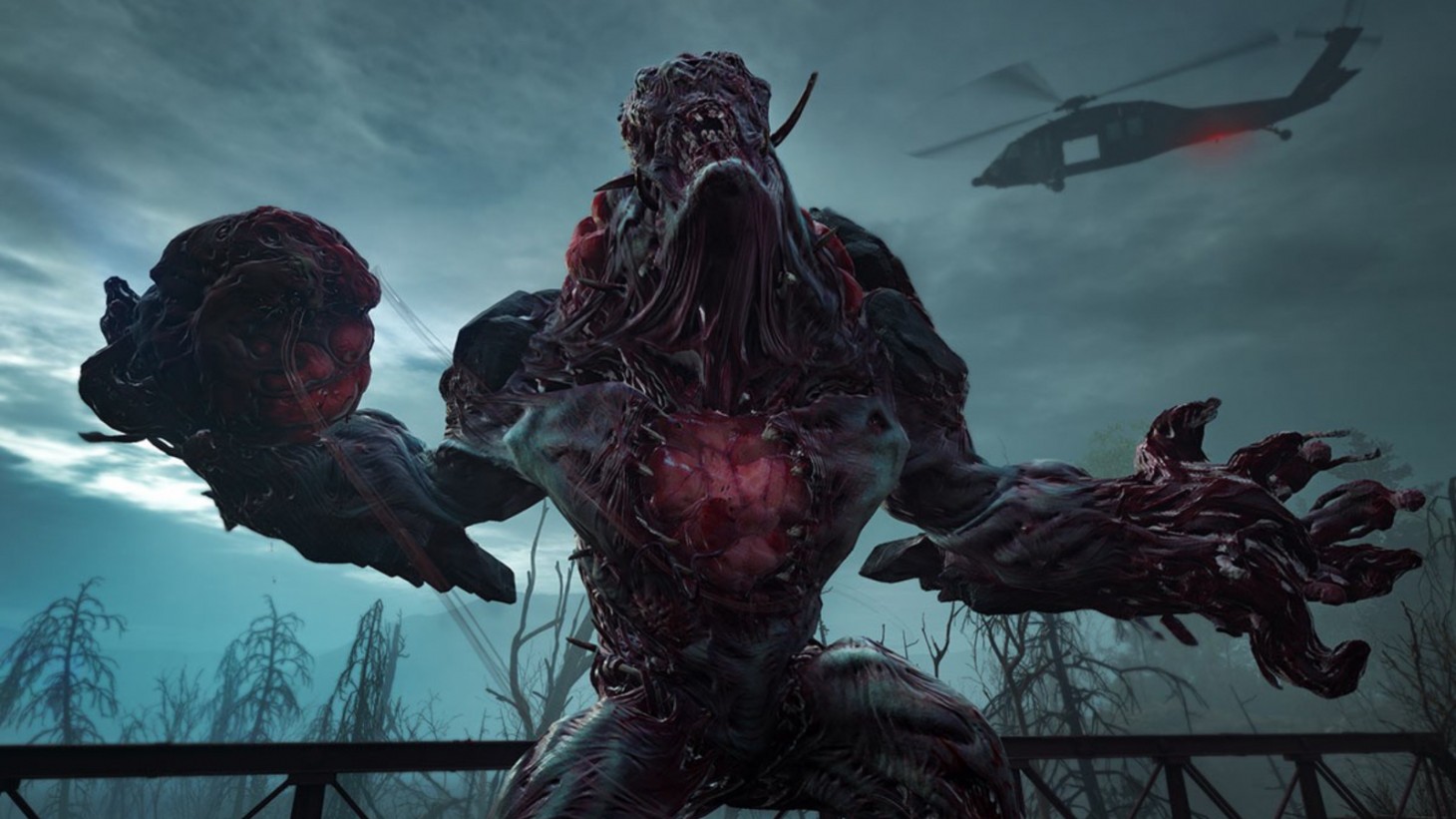 Back 4 Blood appears to be a success for Turtle Rock Studios, as over 6 million people have played it since its launch on October 12.

Developed by some developers that created the Left 4 Dead franchise that Back 4 Blood is very clearly inspired by, it tasks players with cleaning up the Ridden, which are basically zombies. There are all different sorts of Ridden to take out across its multiple acts. It seems many people are enjoying being a part of the Ridden cleanup crew, too.

Thanks for all your hard work, Cleaners! With this many Cleaners on our side, we'll stop the Ridden in no time.

Thanks for all your hard work, Cleaners! With this many Cleaners on our side, we'll stop the Ridden in no time. #Back4Blood pic.twitter.com/quA8A4hWNo

Something tells us the Ridden will never stop, but that's ok because that means more Ridden for us to kill in-game. Turtle Rock is likely thrilled with the news of 6 million players, especially considering its 2015 game, Evolve, had its servers shut down in just three years. Take into account that Evolve had roughly 234 peak concurrent users on PC before it went free-to-play in 2016 (that led to 1 million playing the asynchronous multiplayer title), and Back 4 Blood screams success.

Back 4 Blood's 6 million players achievement is likely connected to its Xbox Game Pass release. For basically $10, anyone with an Xbox console could jump into it.

Are you one of the 6 million that have played Back 4 Blood? Let us know in the comments below what you think of it!