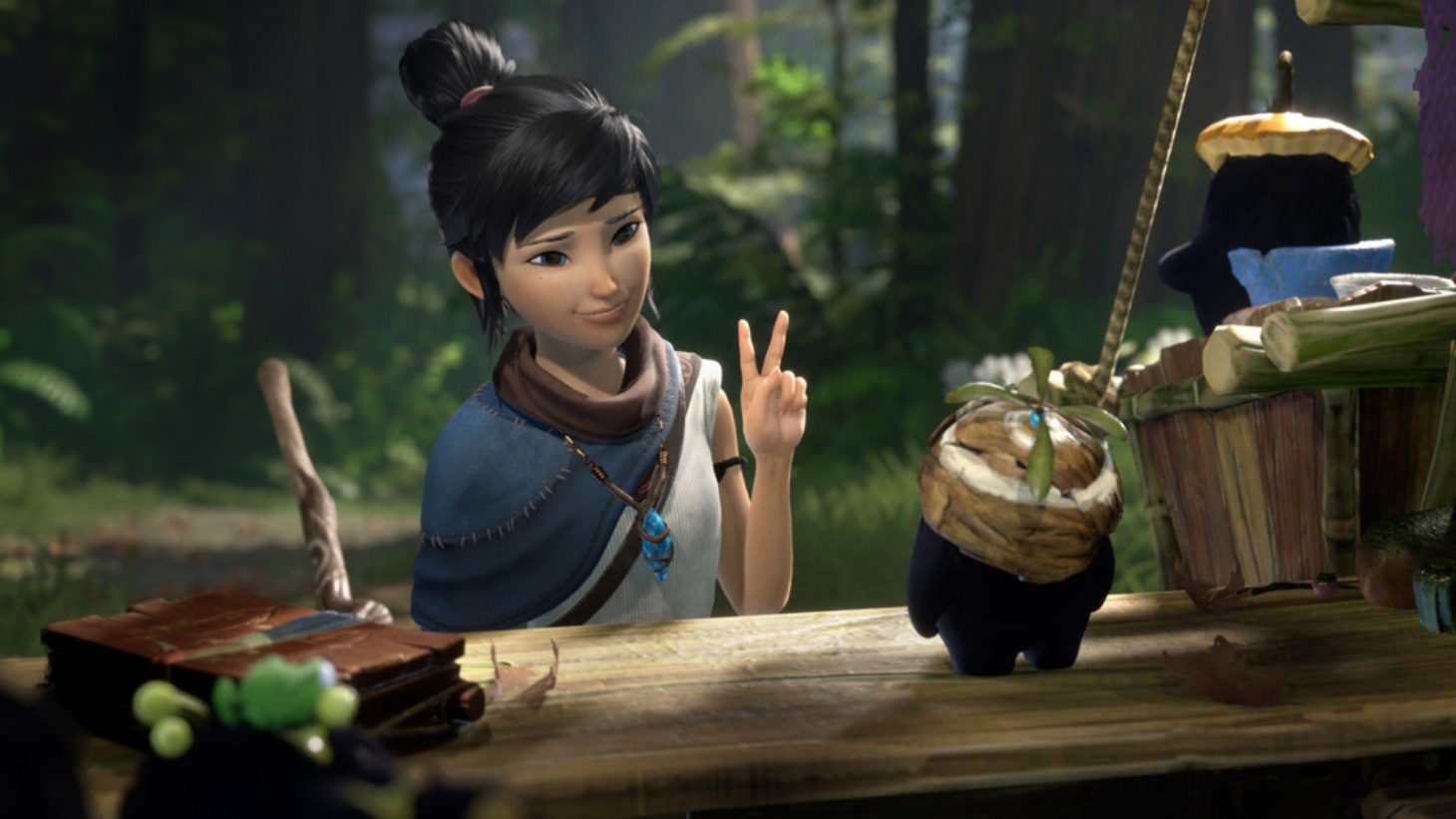 Kena: Bridge of Spirits Has Already Recouped Its Development Costs

Kena: Bridge of Spirits was released in September to largely positive reviews (including a 9 out of 10 from us) and has performed well in sales. So much so that, according to developer Ember Labs, the game has already broken even on its development cost.

In an interview with Bloomberg, Ember Lab heads Josh and Mike Grier discussed Kena's road from development to release. To their surprise, the game has apparently sold well, and while they don't divulge specific sale numbers, they say it's already recouped its initial development costs. It's unclear how much money Kena had behind it, but this is great news for the small studio.

"It's hard to tell what's a huge success," said Josh in the article. "Sony's happy."

Kena: Bridge of Spirits is a third-person action-adventure title that stars Kena, a spirit guide, who guides small critters called the Rot to purify a land plagued by a supernatural blight. Along the way, you'll assist wayward souls to help ferry them to the afterlife, while action consists of melee and ranged combat. The game has an old-school linear design and scope, plus it's quite the looker in the art department (Ember Lab cut its teeth as an animation studio, after all). Kena is available on PlayStation 5, PlayStation 4, and PC via the Epic Games Store.

Be sure to read the full interview to learn more about the Kena: Bridge of Spirits' pre-release marketing, as well as our coverage hub for extensive background on the game itself.