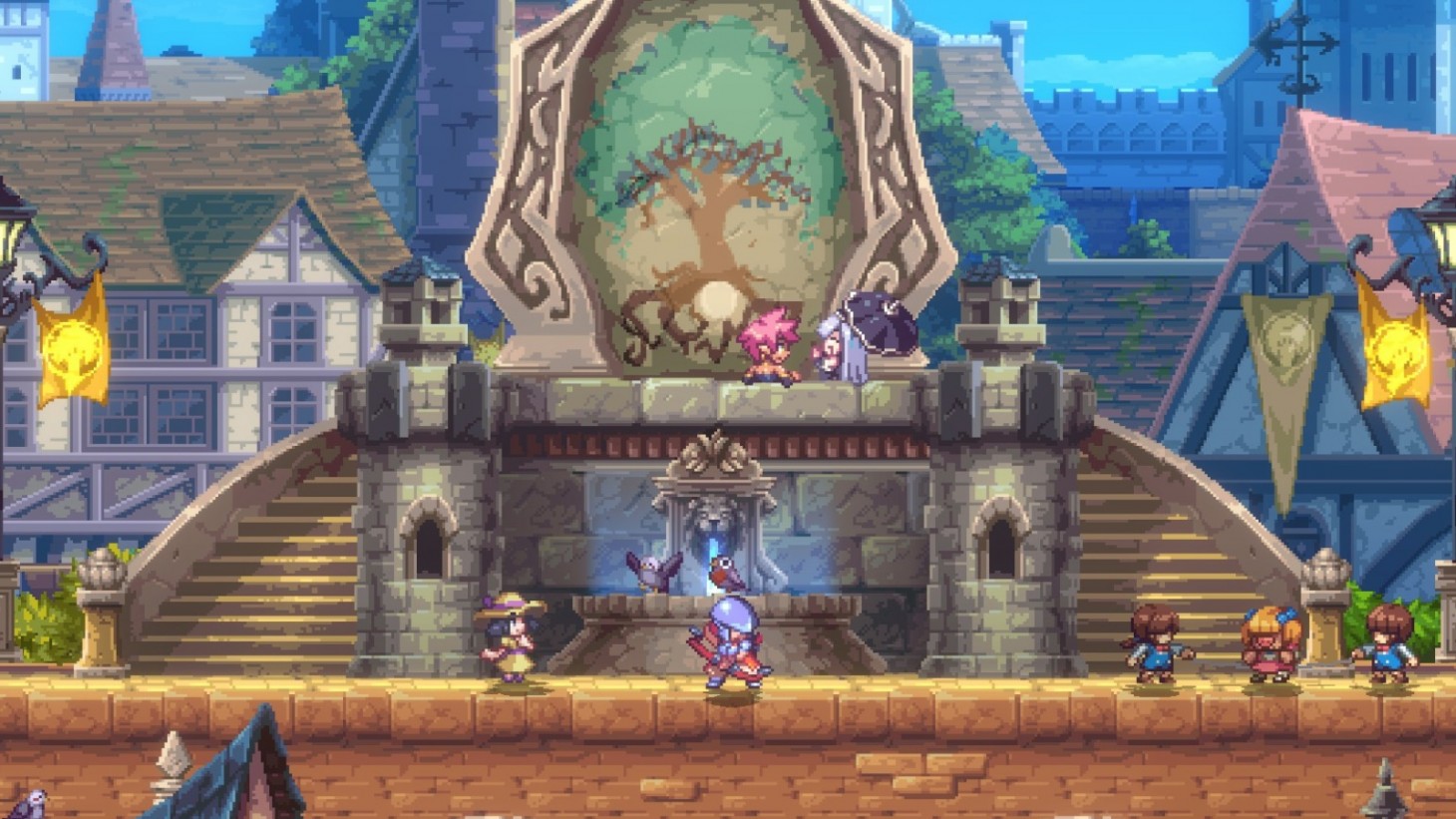 Fans of action-heavy Metroidvanias should keep an eye on the newly-announced Souldiers. No, that’s not a misspelling but rather a clue as to what sort of game you’re in for. Developed by Retro Forge Games and published by Dear Villagers, Souldiers is a beautiful 16-bit Soulslike that already looks impressive.

Players choose from one of three upgradable classes – a sword-wielding scout, a spellcaster, and an archer – to battle their way through a myriad of enemies and bosses. You sport a parry and dodge and explore a large, interconnected world filled with environmental puzzles. You'll also spend a great deal of time platforming across various obstacles. Retro Forge doesn't detail the Souls aspects other than promising the difficulty won't be for the faint of heart. Are your actions governed by a stamina meter? Do you lose everything upon death and have to retrieve it in the next life? We'll hopefully find out more before Souldiers launches on Switch and PC in Spring 2022.

Souldiers may run down the checklist of what has seemingly become the modern indie game, but it's tough to deny that it looks like a blast. The action looks great, and the detailed pixel art is a contender for a retro game beauty contest.  What do you think of Souldiers? Share your thoughts in the comments! 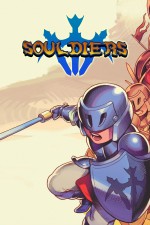