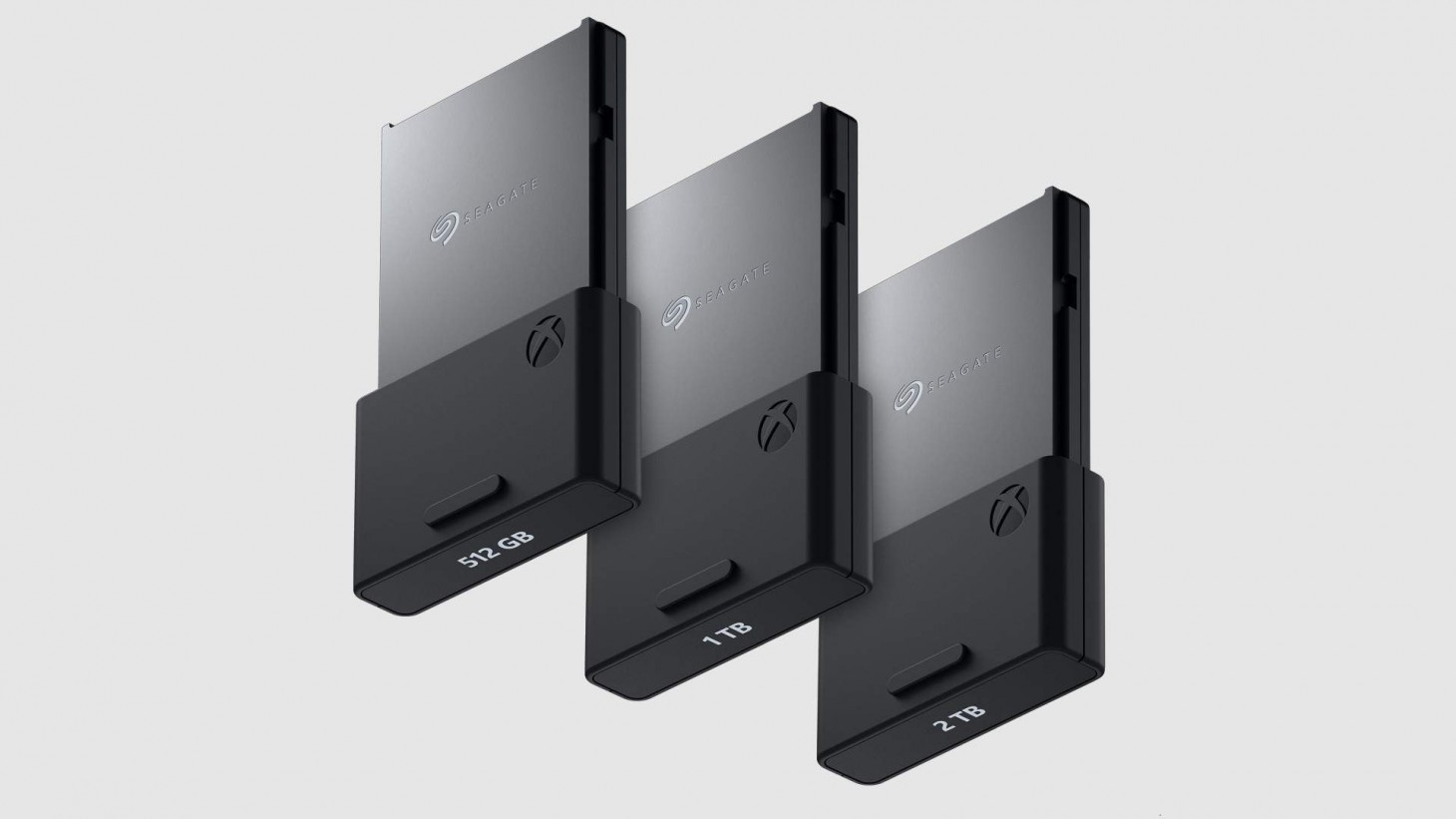 If you’re worried about filling up your Xbox Series X or S internal drive and want to add some more high-speed storage to the console, you’ll have two new options coming in the next two months.

Seagate is currently the only brand in town selling the hardware for drives that fit the proprietary Storage Expansion Card slot on Microsoft’s newest consoles. Announced on Xbox Wire today, Seagate will be selling two new Expansion Card sizes: 512GB for $139.99 and 2TB for $399.99. These will be joining the 1TB drive released alongside the Xbox Series consoles last fall that currently retails at $219.99.

Those looking to expand your storage for Xbox One or older games can do just fine with a standard USB external drive, but if you want more space for new-gen games, you’ll have to rely on these storage cards that plug into a particular slot on the Series consoles. The reasoning is all about how fast games need to process information to provide faster loading speeds and higher-quality graphics and textures. The Expansion Card slot, along with the specially built storage cards, is designed to allow games to play like they’re installed on the internal SSD.

Walmart has the 512GB Seagate Storage Expansion Card available for preorder today, with a release expected sometime in mid-November. If you’re looking for a 2TB card, that device will be available in early December with pre-orders starting in November.