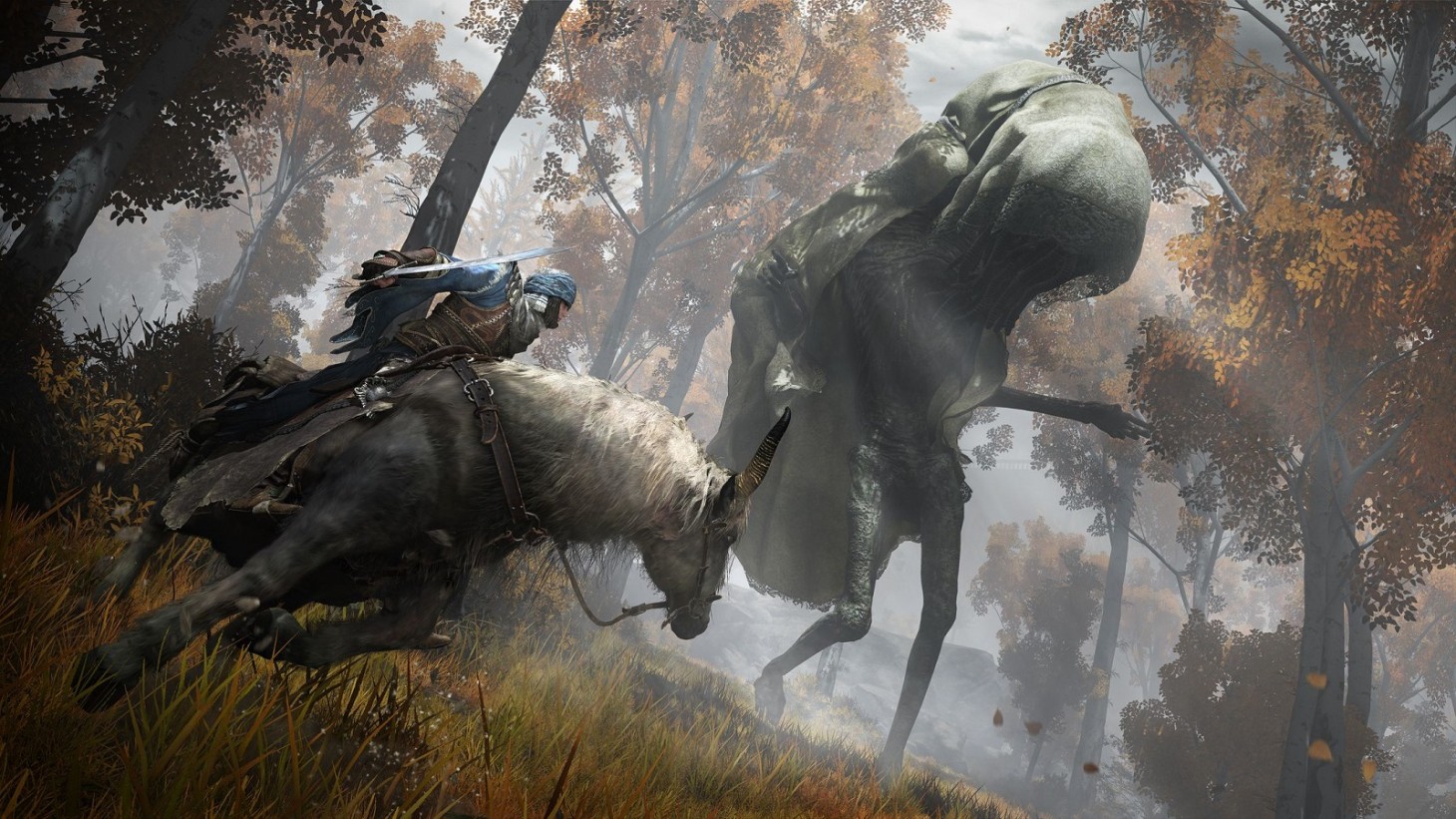 The hotly anticipated Elden Ring has been delayed, but only by a little over a month. FromSoftware has announced its open-world Souls-style adventure will now launch on February 25 instead of January 21.

In a tweet, FromSoftware says it decided to push the game back because the “depth and strategic freedom of the game exceeded initial expectations.”

However, there is a bright side. The company also announced its launching a closed network test for the game in November. That means selected players can try Elden Ring in just a few weeks to help stress test the servers and other systems, as the game features co-op and online play.  The test will be available on current and last-gen PlayStation and Xbox consoles but not on PC, and you'll have to sign up for a chance to participate, which you can do here. Registration closes on November 1. The closed network test will take place over five sessions during allotted time windows. The schedule is as follows:

It’s good that Elden Ring’s delay is a relatively small one that also gives Pokémon Legends: Arceus, which arrives on January 28, some breathing room. On the flip side, Elden Ring now launches in an already stacked month. Other giant open-world games such as Horizon Forbidden West, Dying Light 2 Stay Human, and Saints Row are all vying for players’ dollars in February. In fact, Elden Ring releases on the same day as the rebooted Saints Row.

To learn more about Elden Ring, you can read a deep dive into everything we know about the game so far right here. The game is slated for PlayStation 5, Xbox Series X/S, PlayStation 4, Xbox One, and PC.

What do you think about Elden Ring’s delay? Does its February launch conflict with any plans to purchase one of the other heavy-hitters that month? Let us know in the comments!