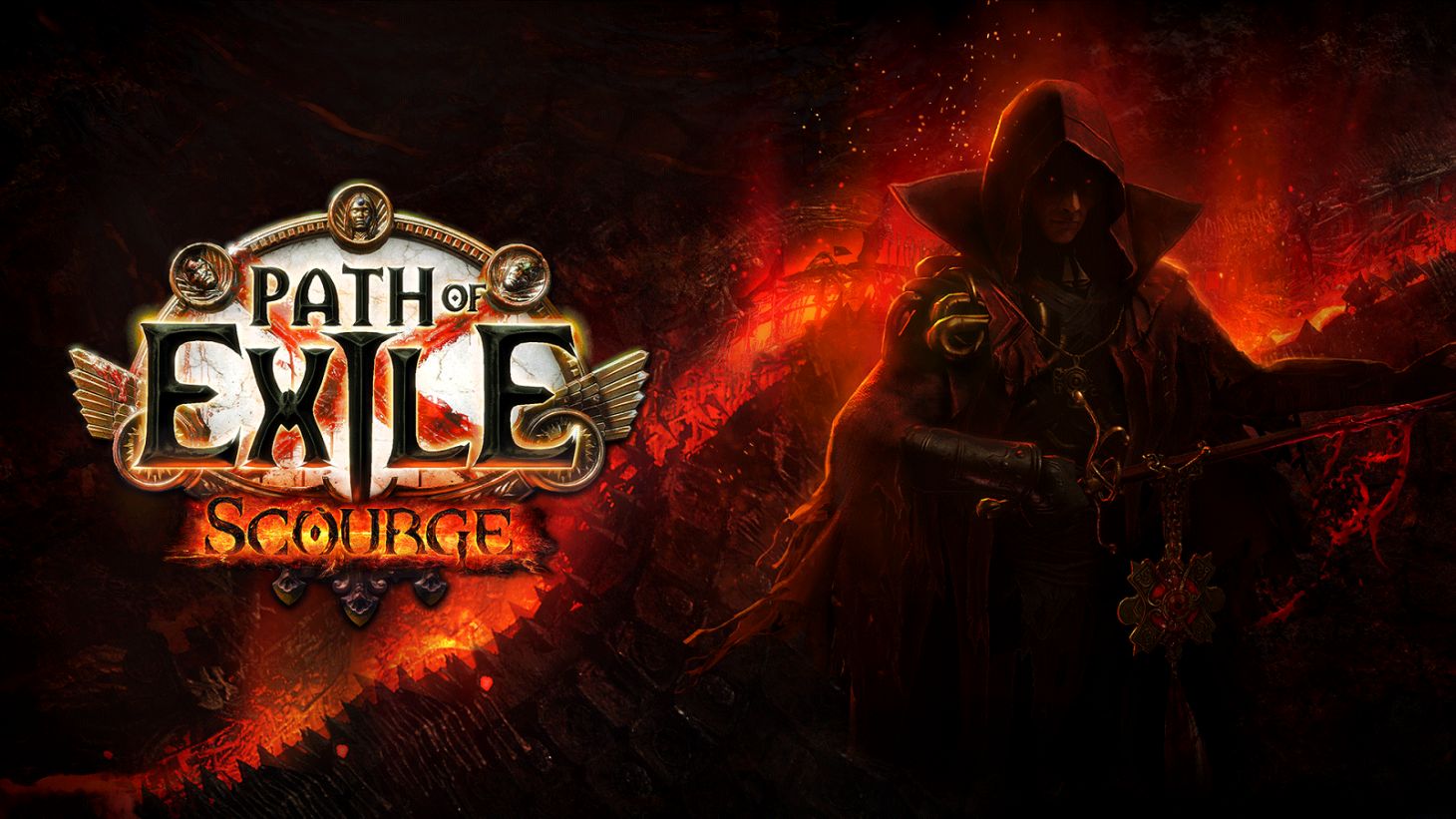 Today, Grinding Gear Games unveiled tons of details about the upcoming Scourge expansion during a stream presentation. Many of the aspects you’re probably expecting from most leagues are on full display here, including a massive risk/reward system that has you fueling your items with demonic corruption.

In fact, you’re fueling everything with corruption here as you fill your Blood Crucible with the power of your enemies as you move from map to map, choosing when to activate your device to shift the world into an apocalypse and take on as many demonic entities as you can to glean massive rewards. While you can corrupt all kinds of things and twist them to have new and terrifying powers, you can also level up your Blood Crucible to have more control over your transformative powers.

As has become the name of the game in Path of Exile over the years, you can pretty much level up and tweak damn near everything in what has become one of the most elaborate “numbers go up” games in recent memory. Yes, this means you can in fact place maps inside the Blood Crucible as well. If you are familiar with the endgame of Path of Exile, the Atlas, where you explore numerous maps with rulesets that you can alter using a multitude of modifiers, you simply add the new twisted corruption aspects into the map system for even more fun and variability.

As with every league, new uniques, items, and skills are in the pool to explore. Perhaps much more exciting and meaningful is that the Atlas adventure has been streamlined and pared down from eight regions to four, meaning the number of Watchstones you need is down to 16 from 32. Those of you that have mapped out the Atlas before know that this represents a huge shift down in time required to get to major milestones on your journey. Atlas passive trees have been altered to reflect this. Various Uber encounters are now available for endgame players and Delve (where you go down deeper and deeper into the mines) has been completely overhauled for a new experience. Oh, and the passive trees have been reworked and revamped. While this happens all the time, this seems to be one of the more impactful overhauls, so take a careful look around before you lock in a build for this league/expansion.

Playing with friends actually gets a boost in Scourge too. While many opt to tackle the challenges of Path of Exile solo due to the nature of the game, some new linking powers might now motivate players to team up for some adventuring. While linked, players enjoy various augmented boosts, but if one player in the link dies then all linked players die, so yes, there’s yet another risk/reward element to this feature. It’s always about the gamble, right?

There’s a ton more to come in Path of Exile: Scourge, if you’re interested in all the changes and additions check out more at the official site here.