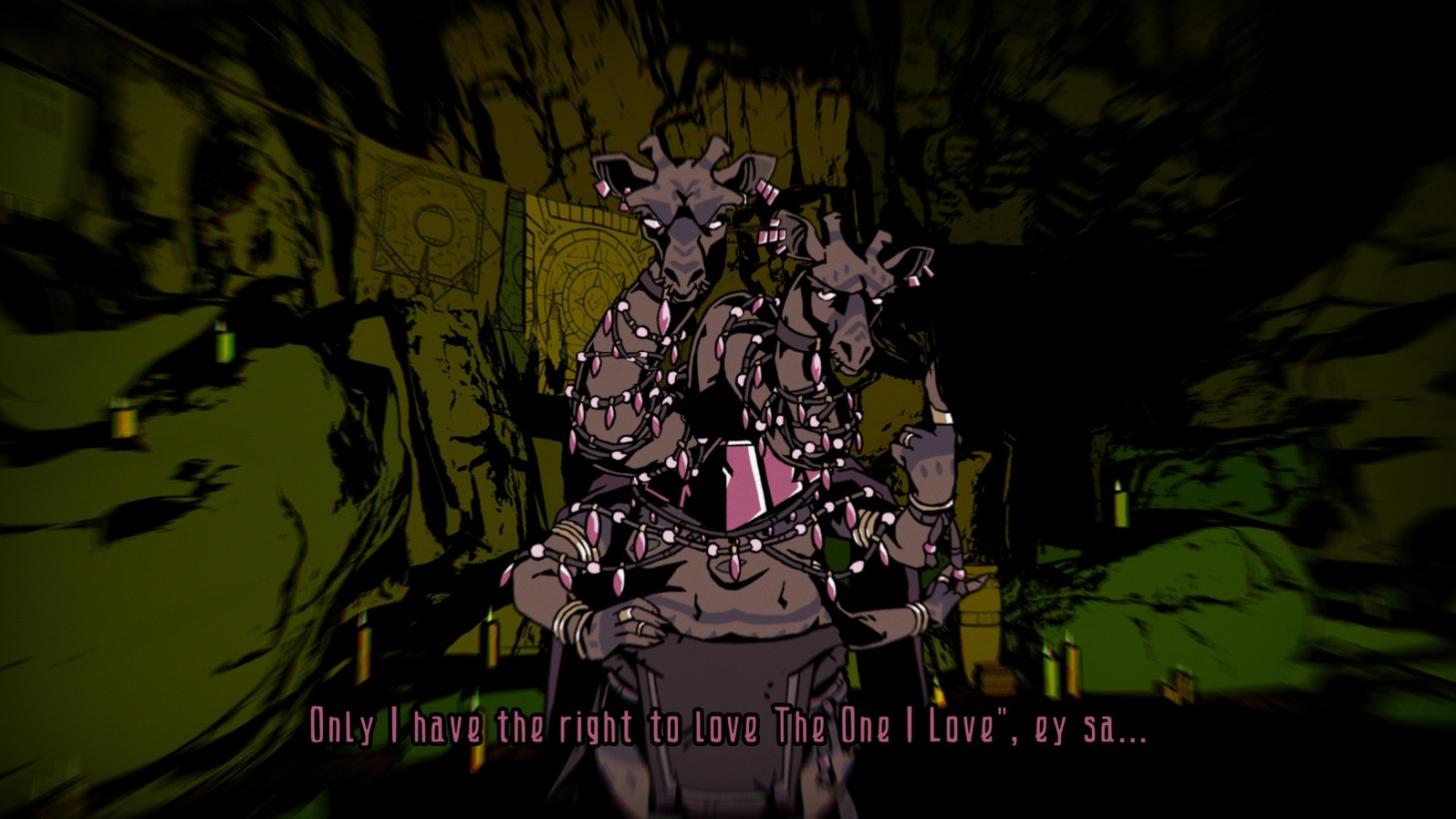 Grotto is a unique narrative adventure game launching this month that drops you in the mystical role of a tribal Soothsayer, a fancy term for a fortune teller. Your primitive tribe is in trouble, so the superstitious clan turns to you for guidance. Be careful what you tell them, though; your fortunes have a significant impact on their lives, for better or worse.

Divining the fates of the beast-like villagers includes drawing constellations, reading bones, predicting the future, and even contacting the afterlife. While you possess some degree of supernatural ability, it’s up to you to interpret the meanings of otherworldly phenomena and communicate them to the tribe. Your followers, who you’ll get to know better through numerous visits, take everything you say as gospel, and your fortunes influence their actions, which can be to their benefit or lead them to disaster and even death. Think hard about what you want a star pattern to mean; you wouldn't want to inadvertently lead someone you like astray, would you? With a striking blend of colorful 2D and 3D art, Grotto looks as unique as its premise. Check out the original announcement trailer below.

Grotto comes from the aptly named Brainwash Gang and launches on October 20 on PC with a Steam demo available now. The game is also coming to PlayStation/Xbox consoles and Switch early next year. 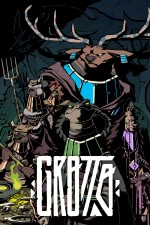