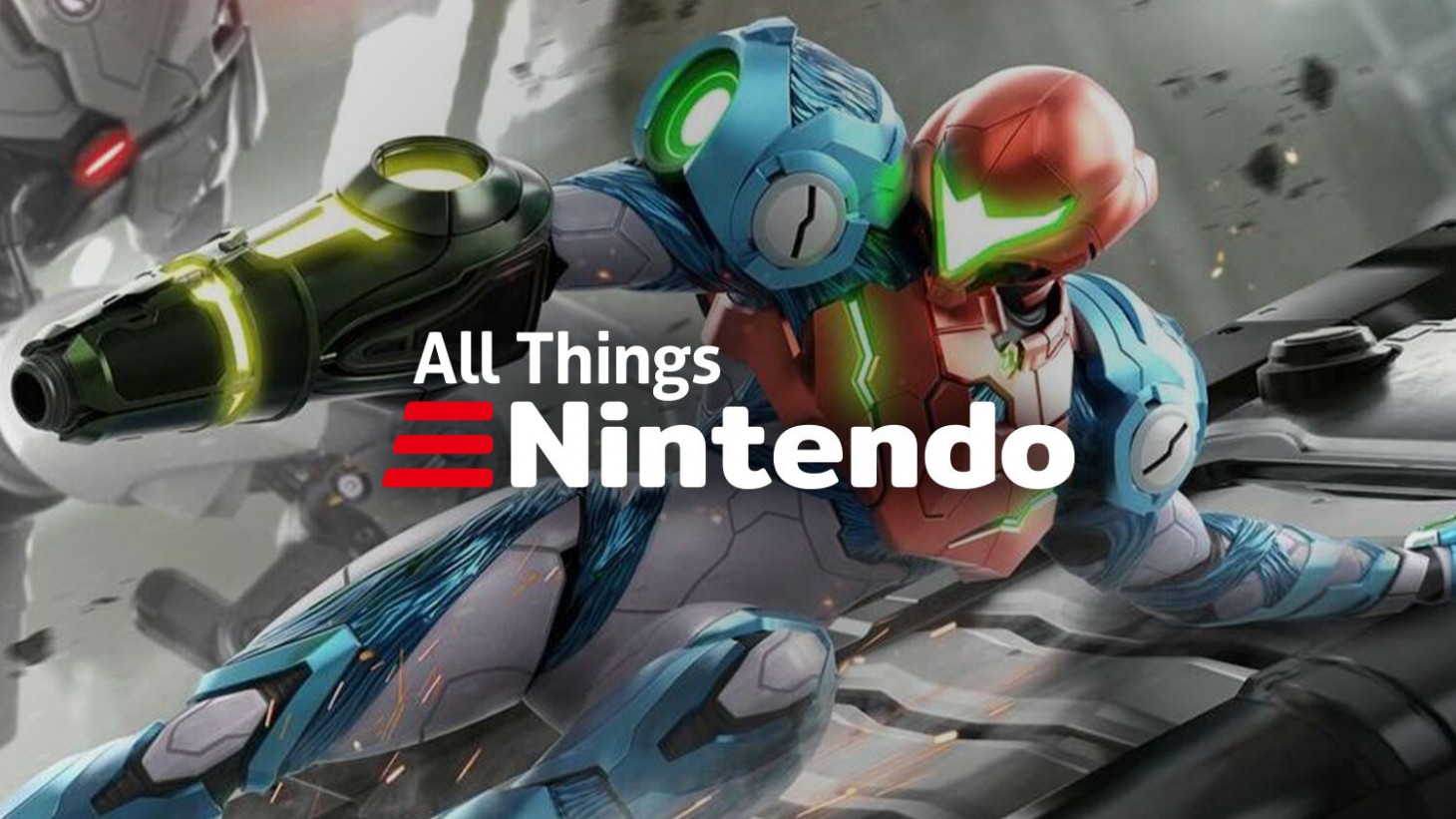 Welcome to the very first episode of the All Things Nintendo podcast! Join host Brian Shea as he welcomes fellow Game Informer editors Alex Stadnik and Ben Reeves to talk about all the latest in the world of Nintendo. The crew kicks off the episode talking about the games that made them a Nintendo fan in the first place before talking about their favorite Nintendo games of all time. From there, they launch into a discussion of the biggest news that came out of the recent Nintendo Direct, plus discussions about Sora from Kingdom Hearts coming to Super Smash Bros. Ultimate, Metroid Dread, and the new Nintendo Switch OLED model.

The All Things Nintendo podcast is a weekly show where we can celebrate, discuss, and break down all the latest games, news, and announcements from the industry's most recognizable name. Each week, Brian is joined by different guests to talk about what's going on in the world of Nintendo. Along the way, they'll share personal stories, uncover hidden gems in the eShop, and even look back on the classics we all grew up with. A new episode hits every Friday!

Be sure to subscribe to All Things Nintendo on your favorite podcast platform. The show is available on Apple Podcasts, Spotify, and Google Play (coming soon!).

If you'd like to get in touch with the All Things Nintendo podcast, you can do so by tweeting to Brian (@BrianPShea) or by joining the official Game Informer Discord server. You can do that by linking your Discord account to your Twitch account and subscribing to the Game Informer Twitch channel. From there, find the All Things Nintendo channel under "Community Spaces." 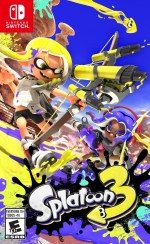 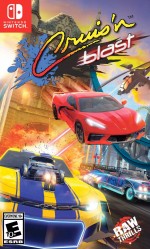