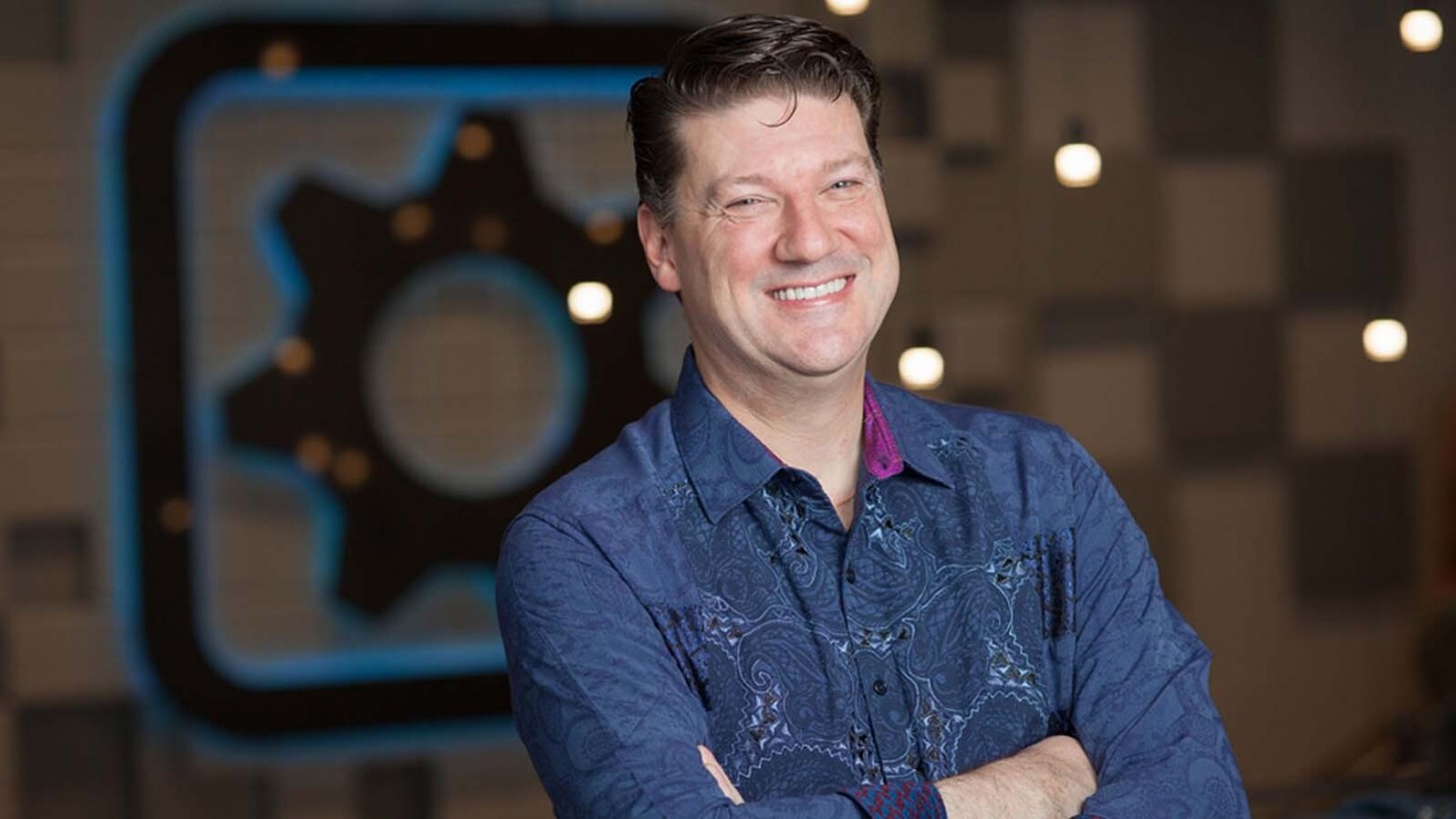 Gearbox Entertainment CEO Randy Pitchford has been largely involved in some of Gearbox Software's most popular games – namely, Bulletstorm and the Borderlands franchise. With the announcement of the Borderlands movie, Gearbox is moving towards expanding its transmedia horizons. Similarly, Pitchford announced that he plans to look into media beyond video games, including film and television projects as President of Gearbox Studios.

Congratulations to Steve Jones, who I have recently promoted to become President of Software at The Gearbox Entertainment Company. Attached is a diagram of the high level organization chart along with excerpts from my internal staff letter announcing the promotion. pic.twitter.com/4FeX94SIW2

"If you are currently working with me on any creative level, nothing will change. My experience and institutional knowledge with our brands and franchises will continue to be at the disposal of our projects through the existing interfaces and touchpoints we have been using  … Finally, I will be working to develop and grow our new Gearbox Studios business unit. I hope, before too long, that I can construct a self-driven small team there that includes a new President of Gearbox Studios that will drive our transmedia efforts."

What's next for Gearbox outside of the upcoming Borderlands movie? Well … more Borderlands, of course! Tiny Tina's Wonderlands chronicles the fantastical journey of the titular 13-year old as she slices and shoots her way through dangerous dungeons. You'll meet butt stallions – yes, that's what they're called – and fire-spitting dragons throughout the adventure. The world constantly evolves and changes to suit Tina's zany imagination, so players will indeed be in for a wild ride. "For me, bringing actual Borderlands guns to fight dragons, skeletons, goblins, and more in an original fantasy world imagined by the galaxy's deadliest 13-year-old, Tiny Tina, as a new, full-featured triple-A video game is a dream come true," Pitchford said in a press release when the game was first announced.

Correction: Our original article had the wrong terminology for Pitchford's shift in roles, and we've reflected that appropriately in the story.