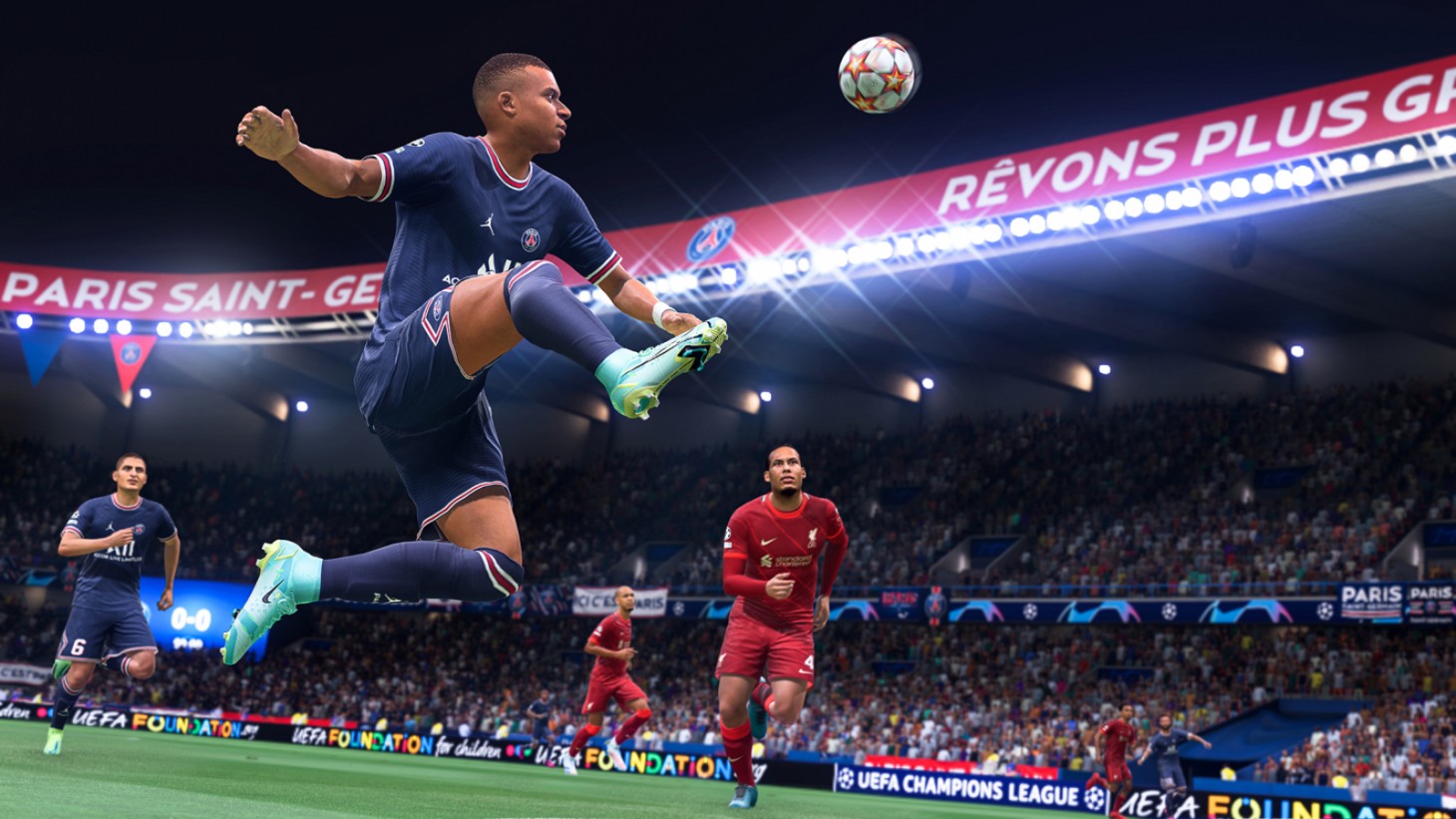 To probably nobody’s surprise, FIFA 22 has been a hit, with 9.1 million players joining the game since its launch on October 1.

This news comes from an EA press release, as reported by IGN, that also mentions the company is looking into changing the name of the long-running football series. EA says the FIFA name is separate from its other football-related licenses.

“As we look ahead, we’re also exploring the idea of renaming our global EA Sports football games,” the press release reads. “This means we’re reviewing our naming rights agreement with FIFA, which is separate from all our official partnerships and licenses across the football world.”

Of course, nothing could come of it, but it’s interesting nonetheless that EA is considering changing the name of one of its best-selling franchises. However, fans of the FIFA games are likely to follow the franchise, whatever its name might become.

EA’s other partnerships and licenses in the football world for its FIFA games include UEFA Champions League, UEFA Europa League, CONMEBOL Libertadores, Premier League, Bundesliga, and LaLiga Santander, and more.

“Through years of building our global franchise, we know that authenticity is essential to the experience,” EA writes in the press release. “That’s why we focus so much energy on the collective strength of over 300 individual licenses partners that give us access to 17,000+ athletes across 700+ teams, in 100 stadiums, and over 30 leagues around the world.”

While EA didn’t touch on sales numbers specifically in today’s news, it did mention some stats that indicate FIFA 22 is on track to be as successful as basically every other FIFA game released in years prior. More specifically, since its launch, FIFA 22 has seen “9.1 million players join the game, 7.6 million Ultimate Team squads created, and 460 million matches played.”

For more about FIFA 22, check out our thoughts on the game in Game Informer’s FIFA 22 review.

Did you pick up FIFA 22? What do you think about EA changing the FIFA brand name? Let us know in the comments below! 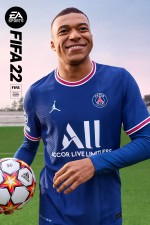